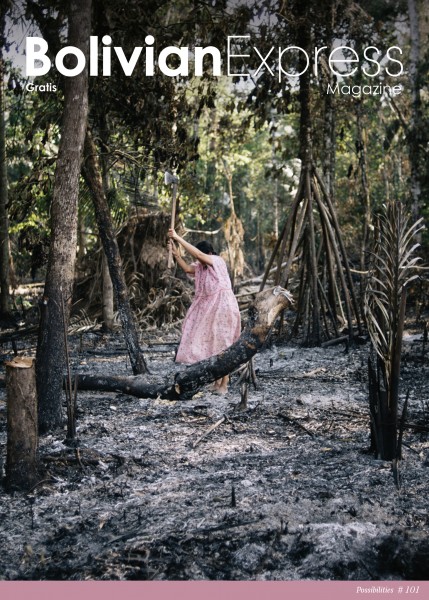 2019 will be remembered in Bolivia’s history as a year marked by tragedies and historical turns, first with the Amazon fires in August which destroyed 4.2 million hectares of forest, and in October, with the Bolivian presidential elections. Five weeks of protests followed controversial results during which 33 people died (as per the list published by the non-governmental organisation CEDIB) and a transitory government was appointed. At the time of this writing, no official date for the new election has been announced, and we don’t know who the candidates will be. Regardless of where we stand politically, as we close the year, we start a new one with feelings of uncertainty, division and concern about the future.

But it’s not just the end of a complicated year, it is also the end of a decade, and we shouldn’t forget that it was a particularly good one for Bolivia. The Bolivian economy sustained a constant growth of over 4 percent throughout the decade, and the country’s GDP grew from US$17 billion in 2009 to US$40 billion in 2018. Since 2006, according to the Bolivian Instituto Nacional de Estadística, poverty in the country has been reduced from 59.9 percent to 36.4 percent, the latter being its historically lowest level. An indigenous middle class and Aymara elite have become visible, which has allowed large-scale social mobility and a restructuring of social classes.

This has also been the decade for the reappropriation and appreciation of Bolivian products, including coffee, chocolate, quinoa, llama meat and amaranth, among many others. You can now order cocktails with Bolivian whisky, gin and vermouth, all of which stand on their own merit next to the international competition. Bolivian wines are the next big thing to watch out for. It’s still a small market, but the quality is improving and new wines appear in the market every year. La Paz has become a Latin American gastronomic destination with restaurants like Gustu, Ali Pacha, Imilla Alzada and Popular all making the lists of best restaurants and all focusing on Bolivian ingredients and traditions.

There is still a long way to go in terms of innovation and developing a large-scale Bolivian industry, but the process has already started. Three months ago, the government introduced the first Bolivian-made electric car, powered by lithium batteries. There have been calls to replace the 66 PumaKatari buses burned during the recent protests with electric buses, something that could happen in the next few years. Indeed, Bolivia holds half of the world’s lithium reserve and is working towards mastering its exploitation and use for its national development. Bolivia also launched in 2013 Tupac Katari 1, its first artificial satellite, providing telecommunication services to rural areas. And notably, during the last six years La Paz rolled out the longest cable-car system in the world for use as mass transportation.

Bolivia is at a turning point, and many of the decisions that will be made in the next couple of months, once the transition cabinet is finally replaced by a permanent government, will decide which direction the country is taking. Until then, it is a time for reflection and contemplation on how we want to move forward. How can we bridge the enormous gap between Bolivians of different political beliefs and social classes? How can we build on the progress made in the last 10 years without leaving anyone behind? There is a lot of work to do, as individuals and as a nation, but the possibilities are abundant. 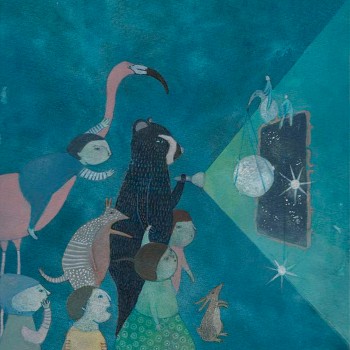 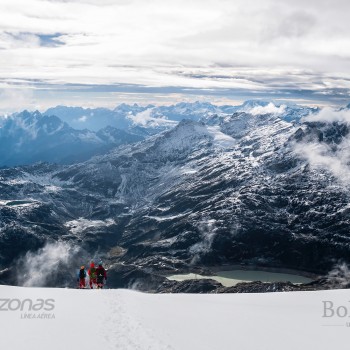 TOUR AGENCY ANDES XTREMO Description: This extreme sports agency offers a high level of service and security according to the established and standardised requirements worldwide to share and... 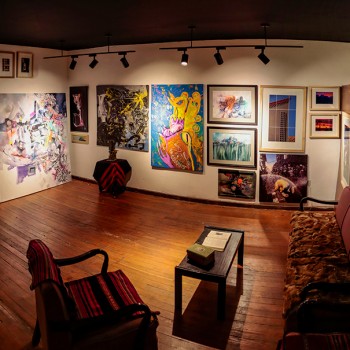 MIKO Studio during an exhibition. Photo: Salvador Saavedra The transmutation of a space to create more art and culture In the centre of La Paz are iconic museums, monuments and architecture,... 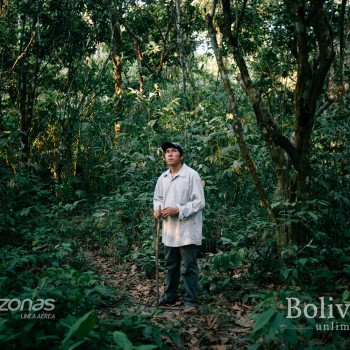 The Chimanes of Maraca’tunsi, Bolivia, after their Sacred Hill was taken from them

Santos contemplates the space where his house was back in the 1990s, now it is full of bushes and trees. Photos: Manuel Seoane The Chiman people cannot be understood outwith the context of t... 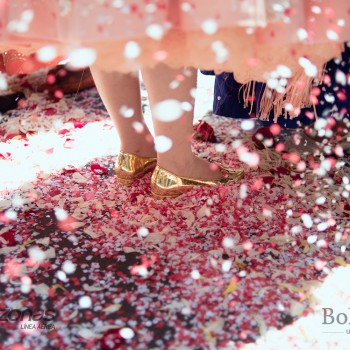 The legitimisation and consolidation of the qamiris 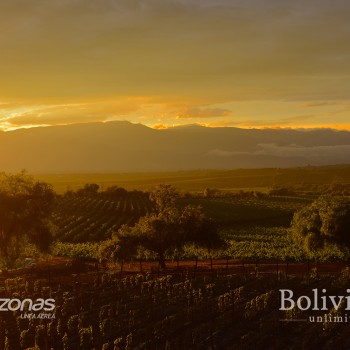