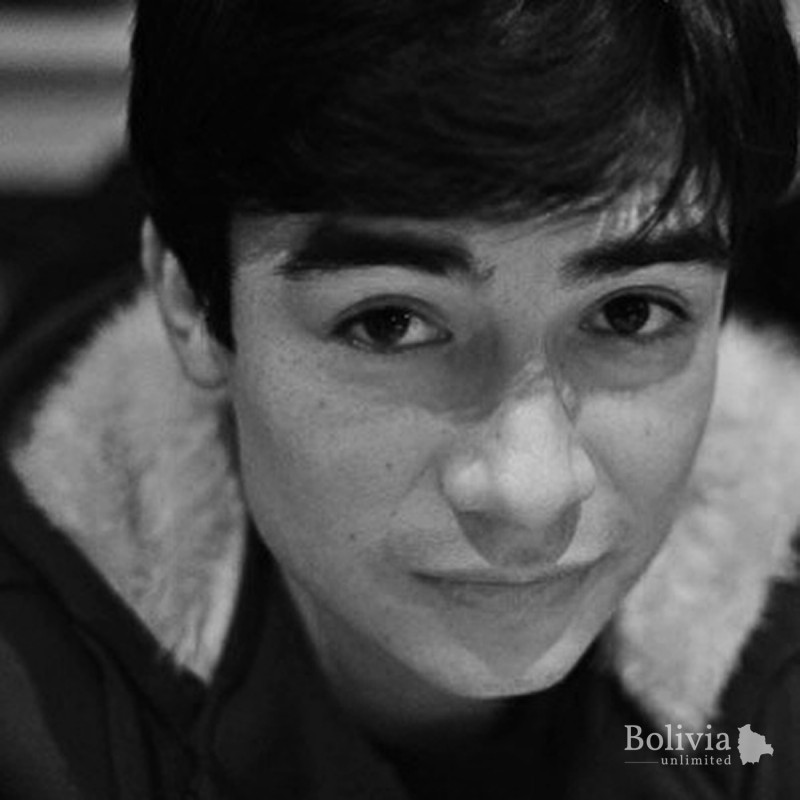 Amaru founded the Bolivian Express back in 2009. He currently works for the Fundación Friedrich Ebert and is undertaking a PhD in Sociology at the University of Essex. Previously he was the director of the Centro de Investigaciones Sociales (CIS) of the Vice Presidency of Bolivia and worked as professor in Cultural Interaction, Critical Thinking and Academic Writing at the Universidad Católica Boliviana. He was also a consultant on Internet and Politics for the UNDP. He lives in La Paz, Bolivia. 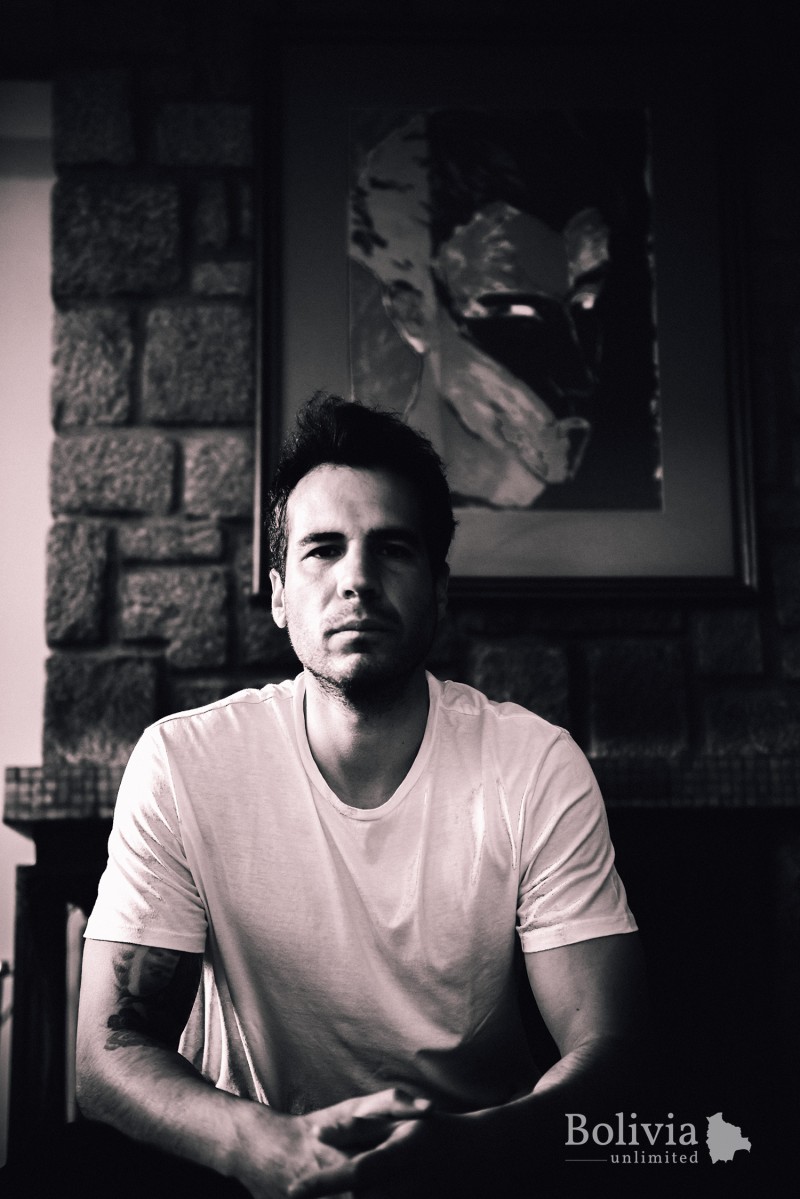 ‘God, time flies. Ten years ago some Bolivian/English/Irish/Serbian/Swiss kids got together to embark upon this unexpected life-experiment adventure. Now, after many memories collected, words crossed and written, faces, pictures and trips, Bolivian Express launches its 100th issue. Cheers to everyone who’s been involved in some way or another with this life-changing experience, cheers to those who look for happiness and satisfaction in the small things in life, and cheers to those who appreciate the gift of sight and understand what this gift means. Live long!’ 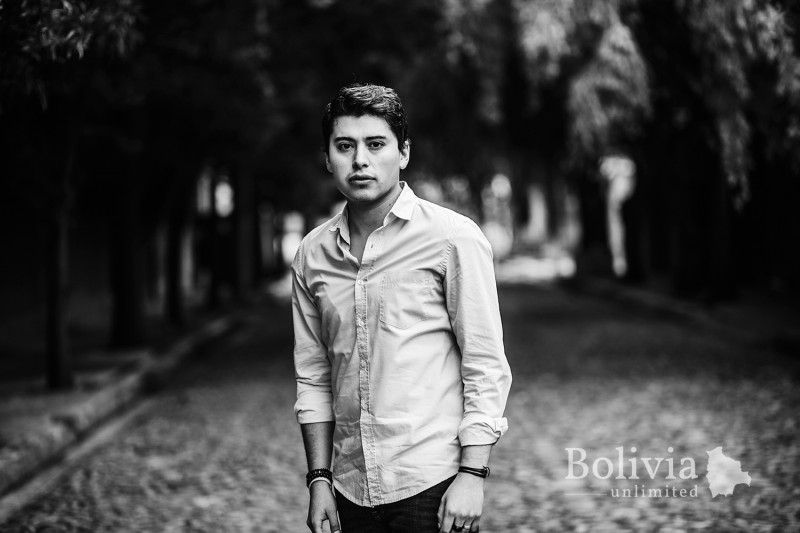 Rodrigo Barrenechea is 30 years old. He spent more than 12 years dedicated to strengthening ventures in private and public enterprises. With a background in business administration, Rodrigo is also responsible for Social Innovation of the state through his work at the Ministry of Development Planning of Bolivia. 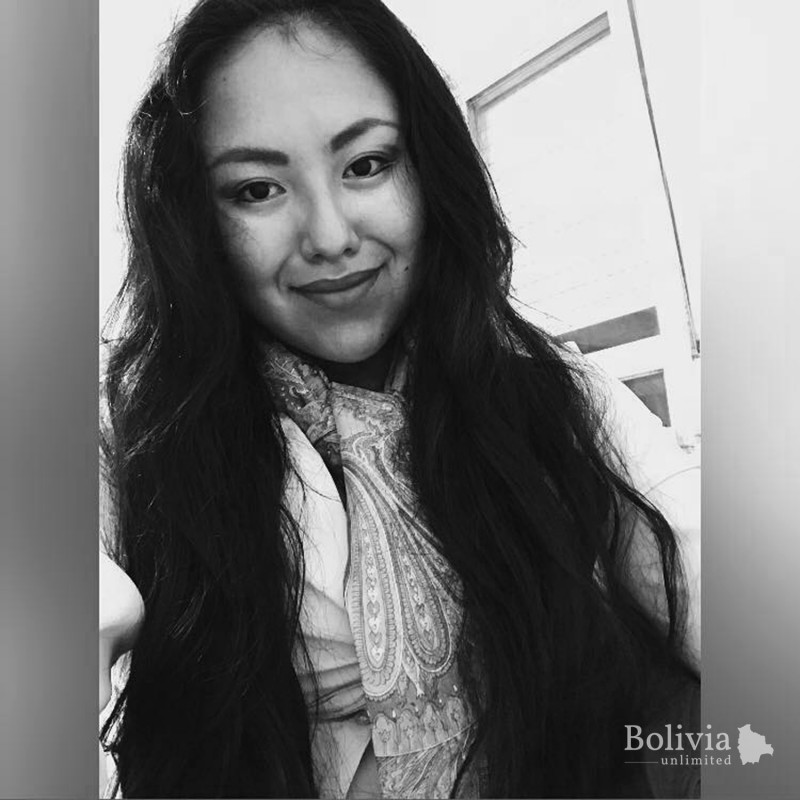 An Aymara-Jewish artist born in La Paz, Bolivia, Sharoll co-founded the Bolivian Express. She’s taught art history to student filmmakers, and her training in dance and literature allows her to combine her aesthetic proposal with cryptic metaphors, powerful movement and deep reflection. 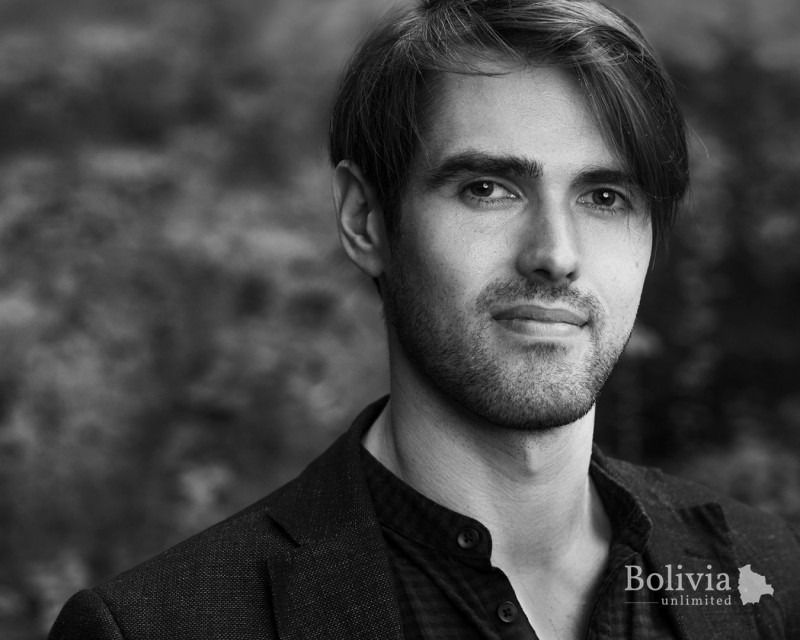 ‘Back in 2009, before Bolivian Express had opened its doors to the public, we pitched ourselves to the world as 'Journalism, Adventure and Social Impact in Bolivia.' How true these words would end up ringing for me and for all involved! 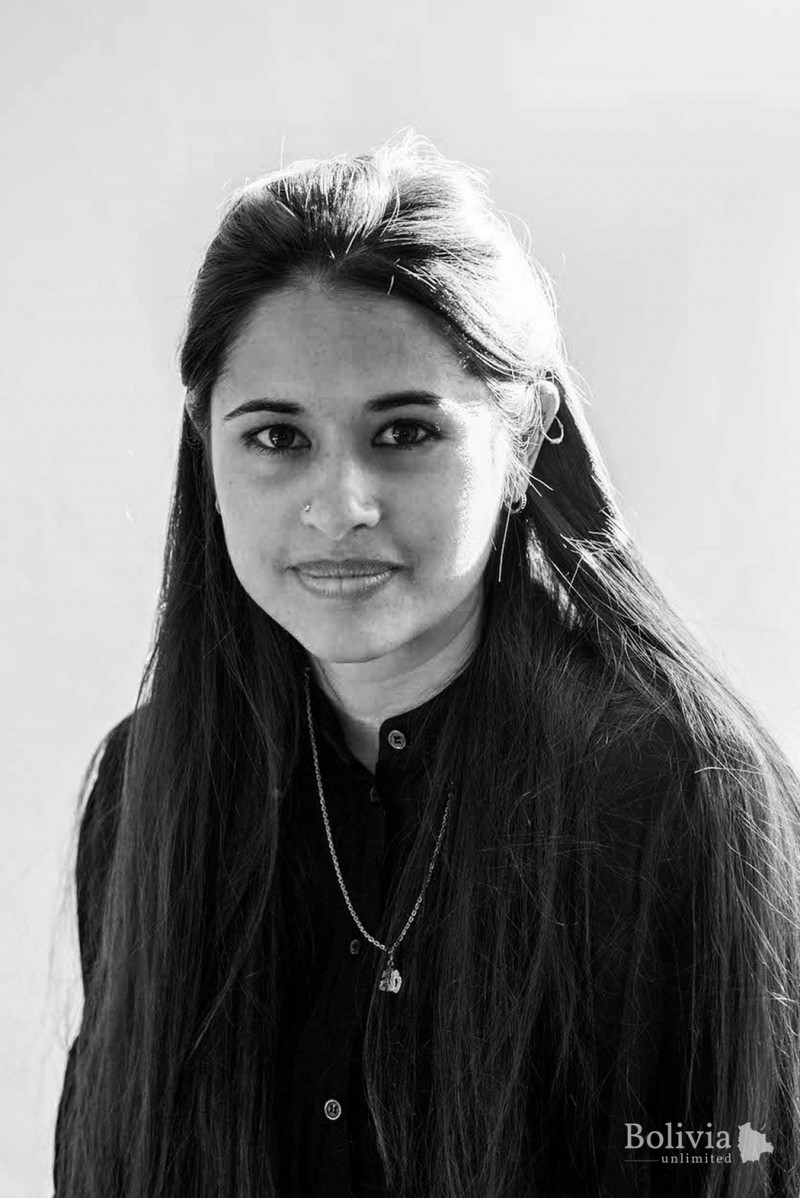 ‘I remember when Ivan called me and said, “So, do you think are we going to do this magazine idea? When can we Skype with Amaru and Jack?’ It felt like a game. Now, ten years on, I’ve not been involved anymore for a long time. I’m in awe of the dedication and passion that’s kept it going till 100, and so proud I was a small part of that journey. Well done BX teams past and present!’ 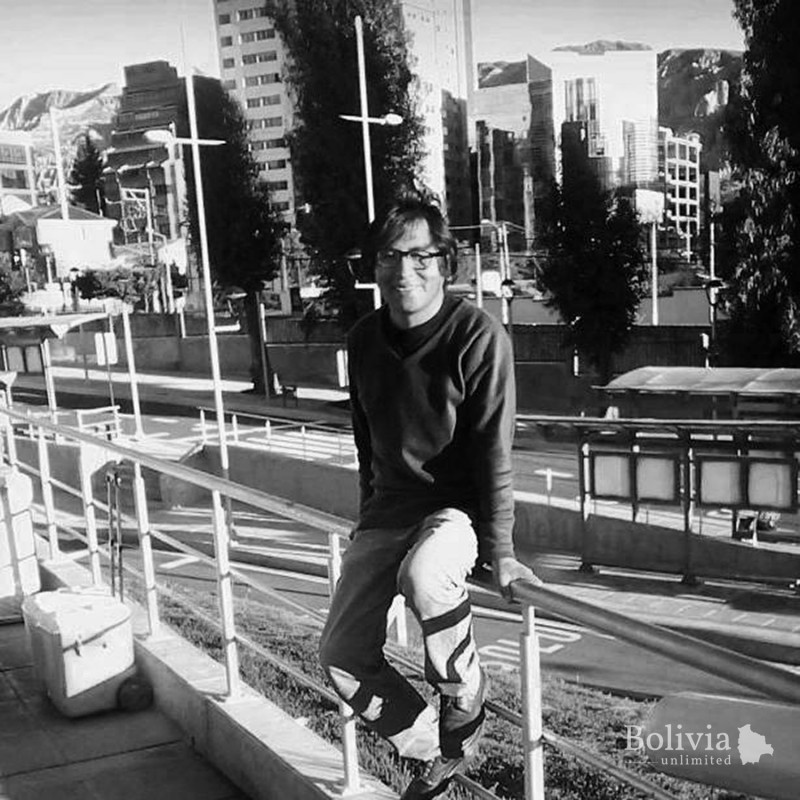 Wilmer has been working for the BX for the last six years. Although his work is mainly administrative, he’s also written several articles on Andean culture. Wilmer lives in La Paz, and he’s a cyber-activist and a militant of just causes. 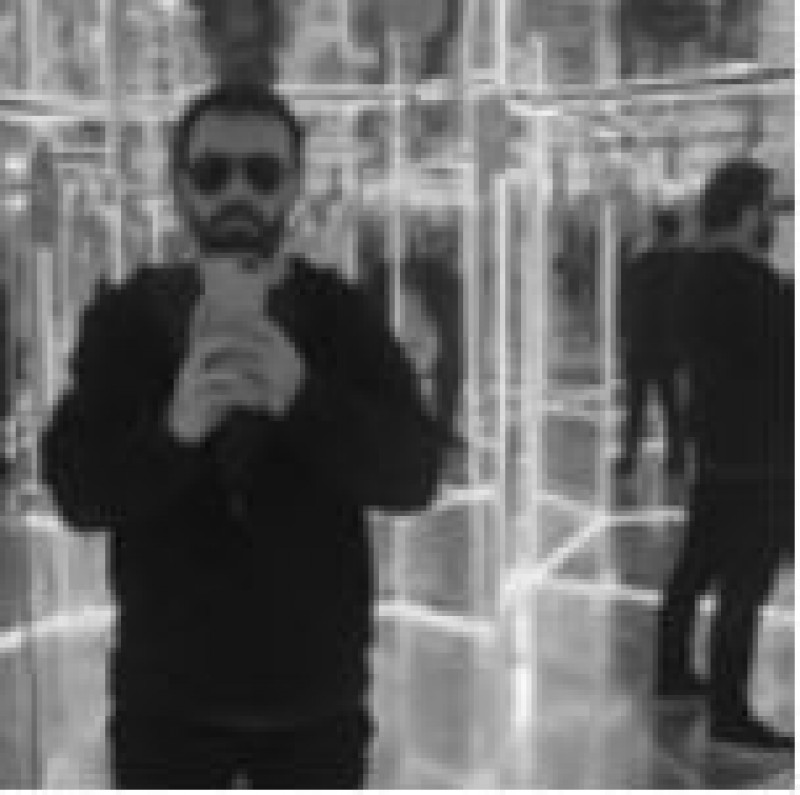 Luis has been in charge of the magazine’s design since mid 2017, since then, he has enjoyed helping to evolve the already great Bolivian Express brand. He runs a web and graphic design studio called El Gran Poder Estudios since 2014. 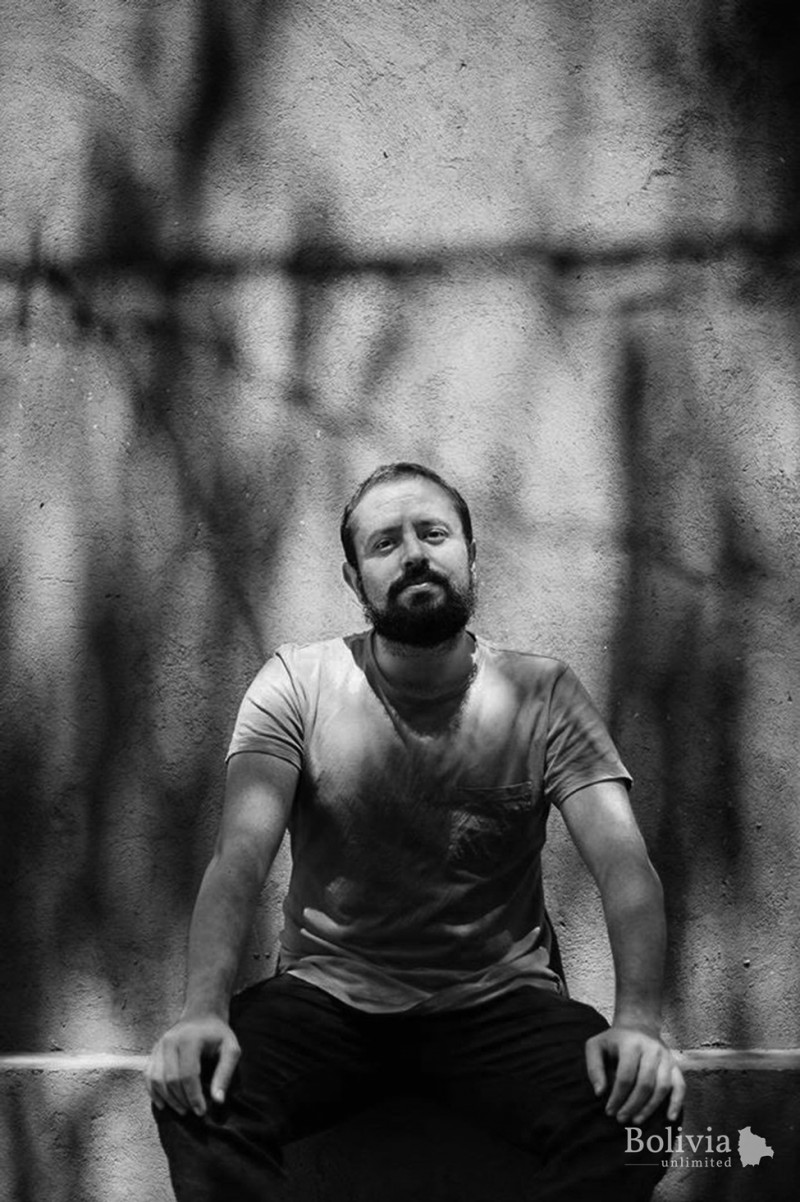 Michael Dunn is a photographer based in La Paz, he joined the BX team in 2010 as its graphic designer and photographer. He is also the art director of the magazine Diafragrama and creative director of Cábala. 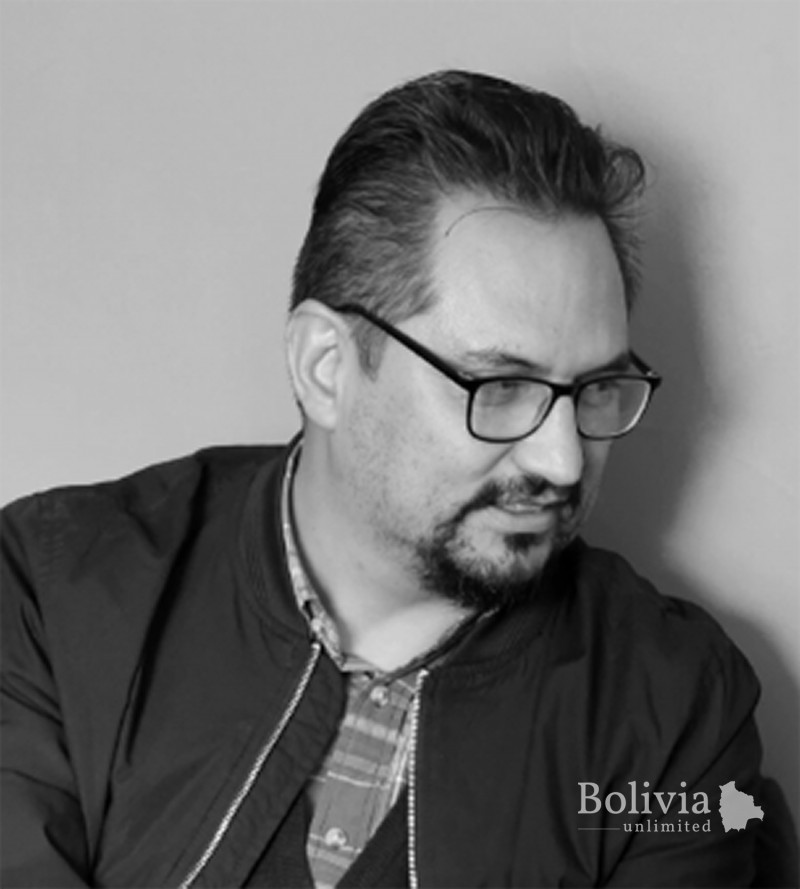 Joaquín Leoni M. worked for Bolivian newspapers La Razón, La Prensa, Los Tiempos, El Potosí and Opinión. He worked for the Bicentennial Library of Bolivia and has also been a press coordinator for Bolivia TV. He is currently a partner in SATVA S.R.L, a communication agency. 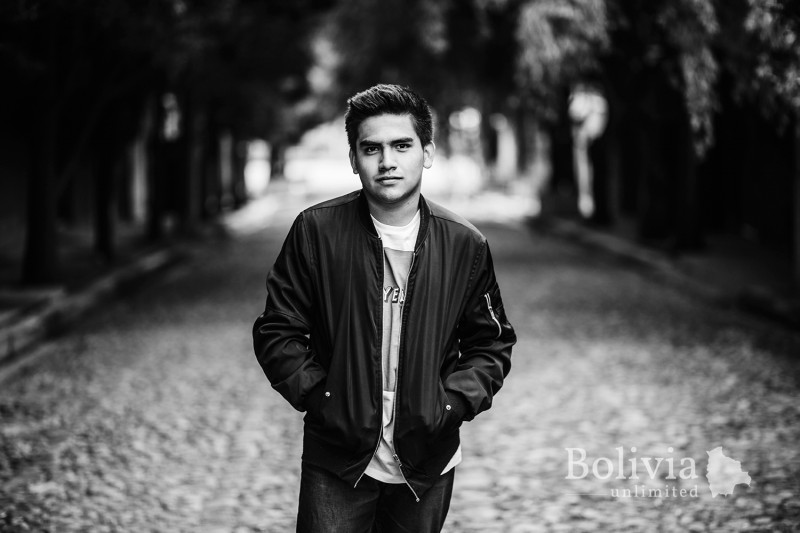 Changtse, 19 years old, is a photographer and videographer based in La Paz, Bolivia. He is part of the sports marketing agency 360 Invictus and he is the docUnit instructor at Bolivian Express. He has worked for Nike, Toyota, Selina and Bolivian governmental agencies.