Why Is La Paz Maravillosa? 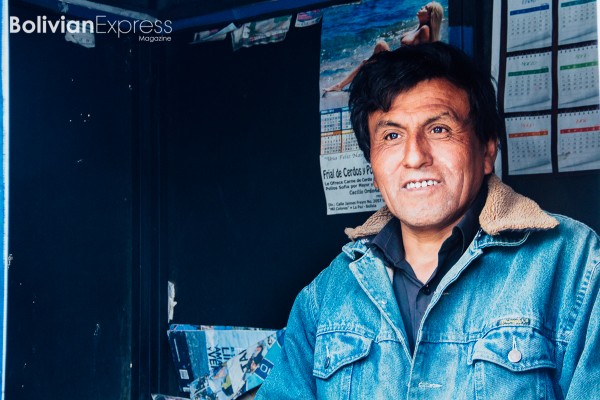 It was only possible for La Paz to be selected as one of the New Seven Wonder Cities of the World because the people of La Paz voted in droves. So what exactly is it about La Paz that makes an ordinary paceño feel like the city is worthy of such an honor – and what changes have they noticed? We took to the streets of La Paz to find out.

Juan
Cobbler
Where we found him: at his shoe kiosk in the Sopocachi neighborhood

I think the city deserved to be named because it has nice touristic spaces. There are many different touristic features, and a unique aspect is the different climates of La Paz that can all be experienced in one day. The teleférico is the change I have noticed from the campaign.

Maria
Student
Where we found her: sitting on a bench in Plaza España, in Sopocachi

I think it is true that La Paz is wonderful. Every part of La Paz is a special place – there are so many things and places to see both in and near La Paz. Such as San Francisco Cathedral, [the ancient ruins of] Tiwanuku, and Copacabana [on the shores of nearby Lake Titicaca]. 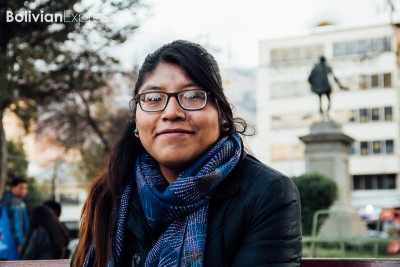 Salvador and Jesed
Students, Jessed is currently studying in the United States
Where we found them: El Monticulo in Sopocachi

La Paz deserves to be called maravillosa. To us, that means spectacular, special, unique. La Paz surprises you. It is a very active city filled with distinctive cultures. The changes we have noticed since the nomination are better transportation and more people participating in the arts. 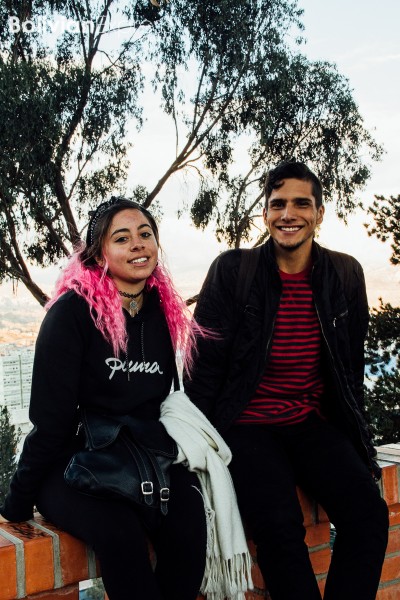 Sergente Fernandez
Policeman
Where we found him: El Monticulo in Sopocachi

I think La Paz was chosen because it has some of the most beautiful and cleanest places to visit, such as El Monticulo, and then there is El Prado [La Paz’s main thoroughfare]. My favorite place in La Paz is the yellow line of the teleférico [which connects La Paz to El Alto]. Since people have heard about the city being nominated as one of the most wondrous cities of the world, they take pride in keeping the city clean. 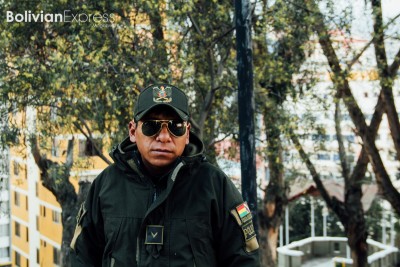 Jennifer and Mauricio
Chef and restaurant owner, respectively
Where we found them: taking a smoke break outside their restaurant in Sopocachi

While Jennifer thinks La Paz was nominated due to its beautiful places, Mauricio thinks it is due to the distinctive people, such as the cholitas, and the harmony in which the citizens live together. Since La Paz was awarded the maravillosa moniker, they’ve both noticed more tourists coming from Peru to pass through La Paz. 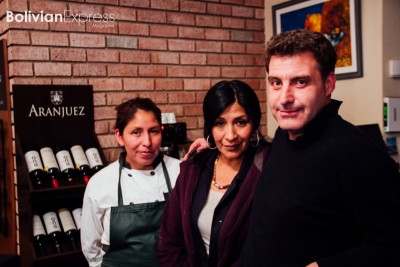 Ronald
Student
Where we found him: skateboarding in Plaza Avaroa

Maravillosa to me means something that shines, that everyone likes, something that isn’t common and only exists in certain selected places. La Paz deserves the nomination because the paceños have made a great effort to have a beautiful city. We are constantly evolving and transforming, constantly improving our way of life. Our culture has been distorted due to colonization, but now through our indigenous roots we are starting to take it back. 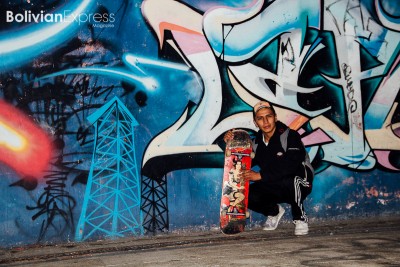