Where the Wild Wings Are 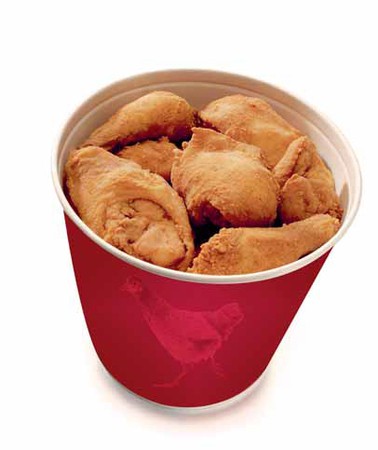 The chicken wing takes off

Over the past five years, chicken wings have been taking over the Bolivian market.

The first chicken wing restaurant – straightforwardly named Chicken Wings – started up in July 1995. It was founded by Maria Elisabeth Pierce along with four of her friends. They came up with the idea of opening a chicken wing restaurant while they were having dinner one night. The other partners have left the business over the years, and María is now the only one left.

Chicken Wings is a small restaurant with proper plates (no plastic trays), comfortable lighting, and wooden tables and chairs.

The instant success of María’s Chicken Wings restaurant helped her break even quickly. The restaurant offered four variations of wings: chicken-Cracker, Buffalo, BBQ, and Original. They originally came with a choice of four side orders: rice, noodles, coleslaw, and chips. The restaurant hauled people in without doing much publicity, and became well known despite only using flyers.

Like many companies in Bolivia, Maria gets her chicken delivered by the company Pollos Sofia, which has become the largest poultry distributor in the country.

Maria has only been with them for a year. She used to get her wings from Supermercado Ketal, but an unhappy mix of inconsistent deliveries and higher prices forced her to switch, though she is still unsatisfied with the service. ‘I’m not too happy with them’, she tells me, ‘they don’t cut the chicken very well’.

Some of María's customers may be left wondering what happens to the rest of the chicken seeing as she only uses a small part of it. Maria assures me that as the king of the chicken market, Pollos Sofia is so large, they make sure every last bit of every bird is used.

Up until the mid 80’s, chicken was considered a luxury meat. Over the past decades, improved production techniques have made it increasingly accessible to the general population, and is now cheaper than beef, pork, lamb or fish. Yet Maria tells me this is only the case if you buy whole chickens. As the demand for chicken wings has soared, the price for a kilogram of chicken wings has risen from under Bs. 10 in the early days of the restaurant to around Bs. 24 Bs today.

The War of the Wings

The chicken wing market didn’t take off until 2010 when Factory, and American-style restaurant, entered the market in the newly opened Megacenter. With it, the growing popularity of chicken wing restaurants has been a mixed blessing for María. While demand for wings has multiplied, so has competition in the market. Maria now has to do spend more publicity to maintain her average number of customers.

Still, Maria has carved out a niche for herself by being a pioneer in the market. Even today, Chicken Wings maintain an edge in originality and innovation, serving 14 different wing options and constantly adding new items to the menu.

‘I think my restaurant is more popular’, she says, ‘because I also have chicken fingers now. The combination of the two draws people in’.

‘I am a little bit worried about the informal restaurants growing bigger’, María tells me, ‘I know I have a lot to do to keep up with the market. I’m thinking about something new like BBQ ribs and a new flavour of chicken wings – bourbon wings’. 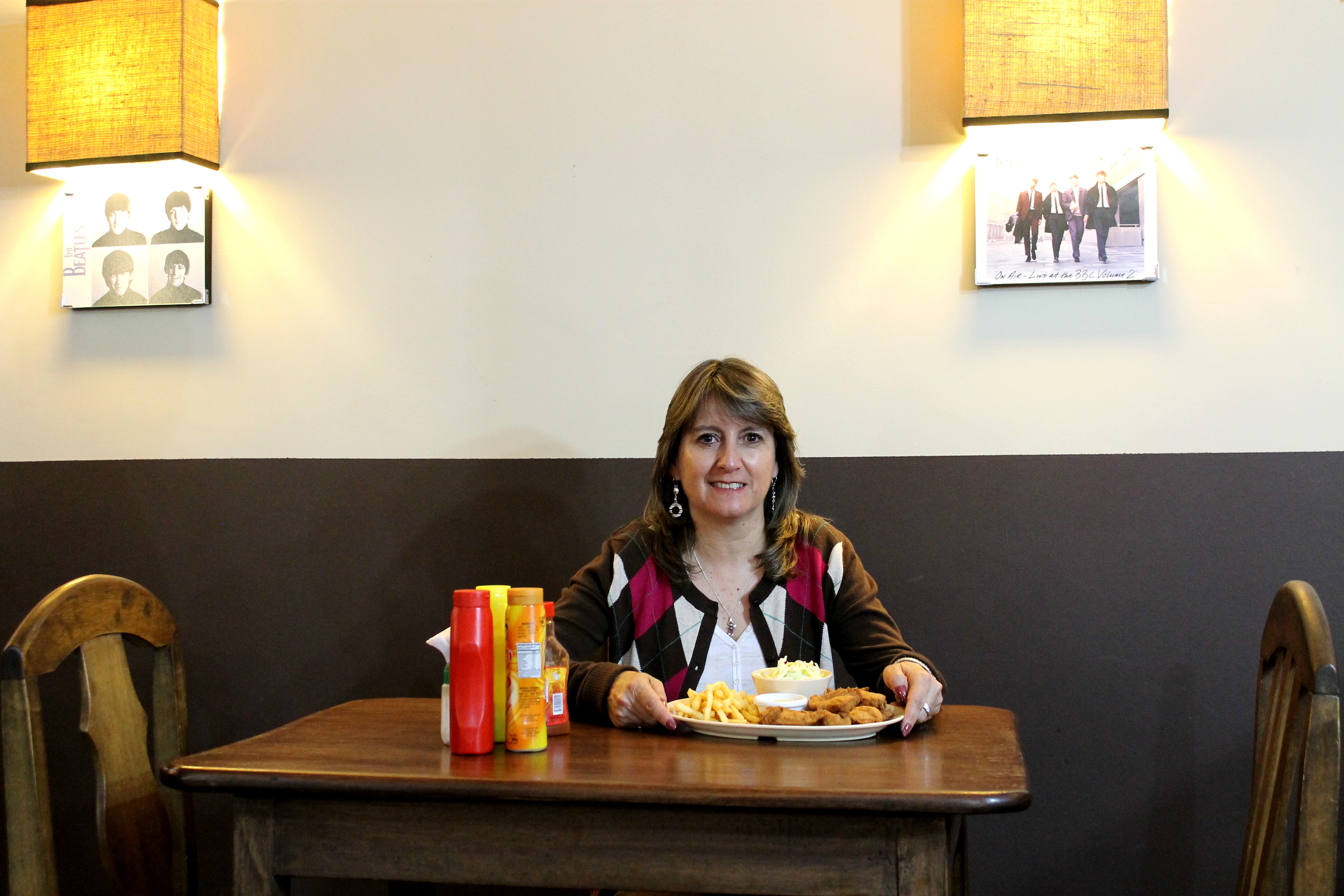