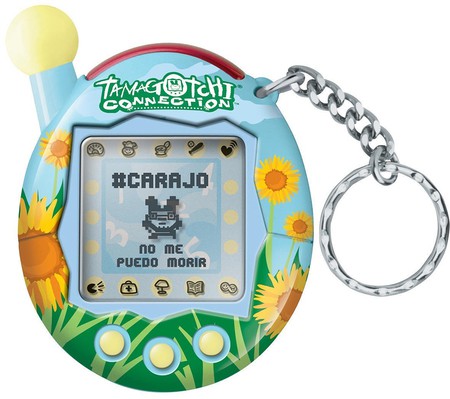 The motacú plant fell on to the open field. Within moments, the men from the Miraflores community in Pando gathered around the fallen palm tree and began to harvest its leaves for shelter. I am in this small, 60-family community, to learn about how it exports hundreds of kilograms of fruit every year through the company Madre Tierra in Beni. The fruit leaves this town and reaches cities across Bolivia hundreds of kilometers away. My phone is out of service, the wifi at my distant hotel is non-existent, and I wonder just how this community stays in touch with the rest of the country.

“Evo is coming in August,” says the man standing next to me, who claims to be a local officer of the Puerto Gonzalo Moreno district. With a presidential campaign just around the corner, the President must be coming to reach out to his rural supporters. I look out to the women peeling oranges on the field and the men braiding leaves right beside them; how else would these citizens ever hear about the candidates?
While the people in Miraflores wait for the president’s visit, in urban Bolivia campaigning has taken on a whole new dimension: a virtual one. Social media has become the newest “herramienta” in Bolivian politics.
According to Ricardo Paz, who is the social media manager for Samuel Doria Medina, “Every few years a new tool in campaigning emerges.” Looking back at his twenty years of experience, he explains, “First we had radio, then came the television, and now the newest tool is social media.”

“At the moment,” Paz continues, “Medina has an account on both facebook and twitter. He interacts everyday with his followers through these accounts and responds whenever possible.”

The limitations of this new “herramienta” seem clear, though, even to a foreign observer. Six out of ten Bolivians don’t have access to the internet. Inevitably, this means that a large part of the country, including the families in Miraflores, must rely on more conventional methods of campaigning in order to learn about the candidates.
That said, the millions of Bolivian internet users now form a sought-after constituency. They have unlocked a new virtual space for political action. The ongoing presidential campaign has already been shaped by this space. Doria Medina, who is Morales’ most serious rival, has become a household name in the country due to the online referencing of one of his campaign ads.
Within weeks from the video’s first broadcast, Doria Medina found himself unintentionally in the virtual limelight. An ad that was meant merely to show just how “normal” the candidate is in person, turned into a meme and then a slogan. Its punch line, “Carajo no me puedo morir”, became a trending hashtag.

“All of this was unintentional,” says Ricardo Paz, who manages Medina’s social media. His campaign team was surprised by how quickly the younger generations appropriated and circled the ad on the internet.
How would things change in Miraflores if people had access to social media? As I watch these hardworking families go about their daily chores, I wonder what they expect from Evo’s visit. What if he didn’t come? Who would reach out to this distant constituency?
Sometimes the most primitive tools are the most effective. Back in Pando, even though the men have tools for chopping and building, they use their bare hands for weaving. Morales, who has every political tool at his disposal, often opts for the most basic: personal visits. Social media may be the most contemporary tool in Bolivian politics but in a country of contrasts like this one, politicians must also learn to travel the distance.