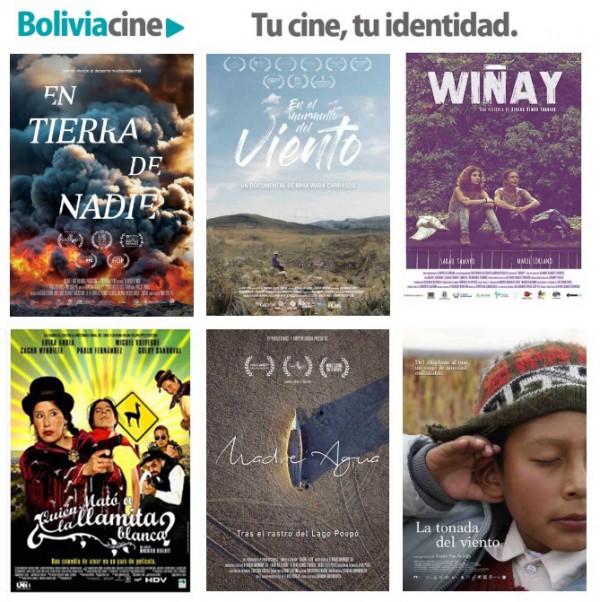 Culture, Video and The Arts

On 20 January 2020, months before national lockdown and worldwide quarantine hit the country, Bolivia Cine was inaugurated. It is an online cinema portal which journalist Wilfford Alvino from PuntoBo describes as ‘la primera plataforma de streaming nacional’ (‘the first platform for national streaming’) in Bolivia. Co-founders, and film directors in their own rights, Álvaro Olmos (Wiñay, San Antonio, Matrimonio Aymara) and Ariel Soto (Wagayñan, En Tierra de Nadie, Quinuera) had the idea of creating a catalogue of audiovisual content that was exclusively Made in Bolivia by Bolivian directors for Bolivian citizens under the motto ‘Tu cine, tu identidad’ (‘Your cinema, your identity’).

One of Bolivia Cine’s predominant features, and one of the primary motives behind its creation, is its accessibility. The platform claims that on their cinema portal ‘viewers will find the films they have been searching for for a long time in an easy and secure manner’. Bolivia Cine advertises itself on Facebook under the slogan Donde quieras, cuando quieras (‘Wherever you want, whenever you want’). You create a Bolivia Cine account by verifying your email account, and are then free to stream any of the 25 films that are currently available, on any device. The portal’s minimalist layout is divided into different film categories: feature length fiction films, short films, documentaries, latest releases and a ‘Coming Soon’ section. Co-founder Álvaro Olmos explains that although the Bolivian films can only be accessed and streamed for free by national citizens at this moment in time, the Bolivia Cine team are working on expanding their horizons: ‘We hope to make our portal available to other Latin American countries, USA and certain European countries,’ he says. However, due to Bolivia Cine’s philosophy, which prioritises Bolivian viewers, the cost of renting or buying the films on their platform will range between 15-45 bolivianos for foreign viewers. It is a small price to pay considering the quality of the audiovisual content Bolivia Cine has to offer. 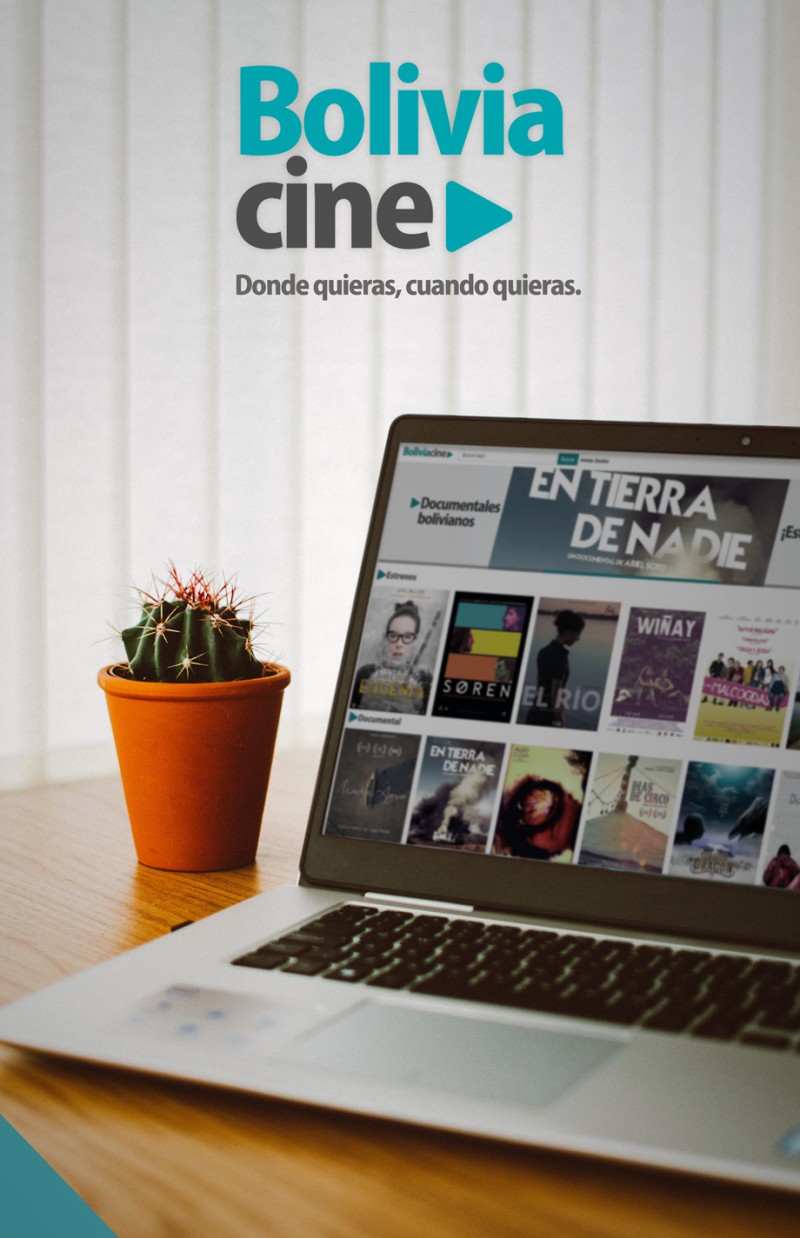 You create a Bolivia Cine account by verifying your email account, and are then free to stream any of the 25 films that are currently available, on any device.

The films available on Bolivia Cine are amongst some of Bolivia’s most critically-acclaimed and internationally-recognised works. The catalogue consists of an impressive portfolio of classic Bolivian films such as American Visa, Zona Sur, Jonás y la ballena rosada (Juan Carlos Valdivia), Mi Socio (Paolo Agazzi) and ¿Quién mató a la llamita blanca? (Rodrigo Bellot). The latest cinematic release on Bolivia Cine, which is definitely worth mentioning, includes Nina Wara Carrasco’s documentary En el Murmullo del Viento, based on tinku culture and music from the north of Potosí. The feature-length documentary was part of the official selection of films shown at the Festival Internacional de Cine Arica Nativa, and was also pre-selected, under the category of ‘Best Feature Length Documentary’, for the Platino cinema awards. In an interview for Opinión, the female director describes how her childhood, spent in a rural community in Potosí, inspired her to shoot this semi autobiographical documentary. Carrasco’s exploration of her cultural and personal roots parallels Bolivia Cine’s mission to reconnect the Bolivian population with their cultural identity through film.

Think twice next time you go to put on a Blockbuster movie. There is a collection of outstanding Bolivia films which you can watch, for free, and only a click away.