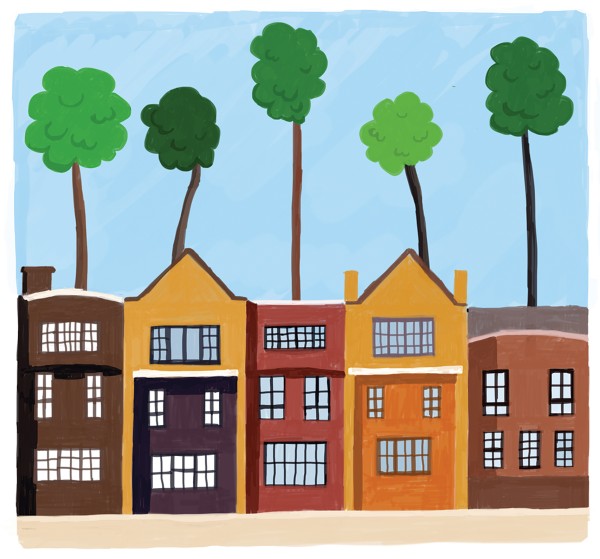 Adjacent to La Paz sits the sprawling urban mass of El Alto, a city whose existence centres on the movement of Bolivians from urban to rural areas. Since the National Revolution of 1952, internal migrants in Bolivia have travelled to urban areas seeking work, financial gain and better education. And looking at El Alto’s ever-expanding waistline, little has changed today.

Author and social communicator Adriana Murillo describes the impact of this movement from country to town. She talks about previously unseen behaviors such as people sleeping and eating in plazas, and how they’re now common in the city. On a greater scale, she describes how migrants have brought a stronger sense of community to urban areas. ‘In the city, you’re not really interested in what happens to your neighbour,’ Murillo explains. ‘But it’s different in the country. You work as a unit. In other words, your neighbour is important because they affect the community.’

This community spirit is evident in organisations known as juntas vecinales, or neighbourhood committees. A model that began in rural areas and spread to the city, the juntas play a key role in representing each district’s inhabitants and communicating their specific needs to the government.

Yet often the simple move to an urban area poses a danger. Murillo believes that people living in the country can be tempted by the prospect of work in the city or other countries, and instead trafficked for forced labour or sex. ‘I think it’s a problem that we’re just recently starting to analyse,’ Murillo says. In 2012, the government enacted a law prohibiting all forms of trafficking with penalties of 10 to 15 years’ imprisonment. However, in the countryside the issue is particularly difficult to fight. ‘In a very isolated area, no one realises what's going on,’ Murillo explains, although ‘people are starting to be more vigilant about it, little by little.’

Even migrants safely arrived in the city can also be subject to discrimination. Many girls migrate to become domestic workers at the ages of 14 or 15. In 2011, the Bolivian government ratified the International Labour Organization’s Domestic Workers Convention of 2011, which seeks to guarantee domestic workers basic rights and certain levels of living and working conditions. But many, particularly the young, remain unaware of their rights. This allows some employers to force them to work full time rather than receive an education. Thus, though many families send their children to the cities for a better education, these children often end up slipping through the cracks, instead becoming part of a cycle of poverty.

Nonetheless, much has changed for Bolivia’s rural migrants. In the past, the stigma against indigenous people and their native Quechua, Aymara and other languages meant that many parents sent their children to the city to learn Spanish. Nowadays, particularly with the indigenismo of Bolivia’s Aymaran President Evo Morales, people from the country feel pride rather than shame in their native languages – they migrate not out of social pressure, but rather in search of better economic and educational prospects.

At the same time, workers’ unions and recently passed laws continue to improve the rights of rural migrants. Likewise, Murillo believes that nowadays people are more readily suspicious of working in the city, as well as more easily able to empower themselves in negative situations.

Whether or not those from the country really do find better lives in the city, they will never stop moving to urban areas in search of better opportunities, bringing their rural traditions and culture with them. And whilst they continue to do so, the city of El Alto will continue to grow.

Within Andean cosmology, every object, whether manmade or natural, is believed to have a energy. If a 5 boliviano coin is spotted on the floor, many believe that the money is there for a reason and shouldn’t be touched.

In isolated areas la justicia comunitaria – community justice – occurs when a community enforces its own justice independent of local police or courts. This justice can often be severe, with communities having been known to lynch the perpetrators of crimes as minor as robbery.

Widespread throughout all of Bolivia, the belief in the indigenous earth mother is particularly strong in the countryside. Pachamama gives everything – work, love, family – so giving back to her is important. If something is accidentally spilt and lost on the ground, that person can at least be safe in the knowledge that it has gone to Pachamama. 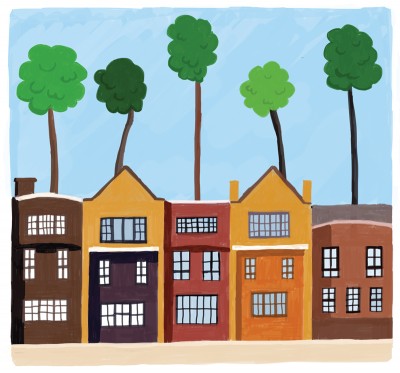