Together in the Light 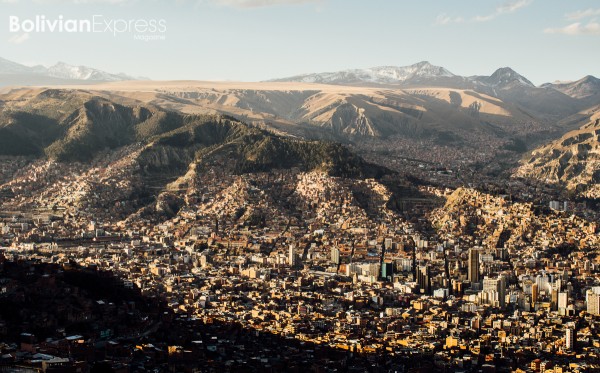 The slopes, the canyon, the chiseled city

A Photo essay by David Kavanagh

If it were to be painted, the artist would keep three words in mind as he worked: vertical, rugged and alien. Brush in hand, he’d sit on the steps of one of the many miradores overlooking the cityscape, the sun disappearing behind El Alto washing Mt. Illimani in a humbling gold. The artist would start at the beginning. He would sketch the landscape as it was thousands of years before: bare bones, a violent gash in the earth, chiseled by the mighty Choqueyapu. Over time, a moon-like valley would rear its rocky head over the horizon. A flood of people. Great houses would appear in the deep centre and they would clamber up the hillside in the hundreds, clinging to the elevated walls for life. As he’d paint, the city and the canyon would become an inseparable whole. The sun would set. La Paz, as it does now, would slowly wake as a mosaic of lights. 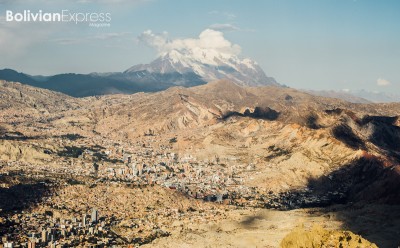 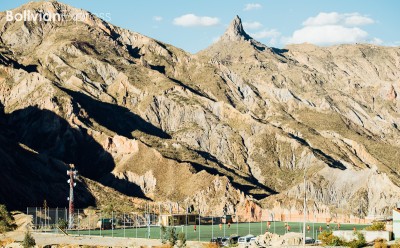