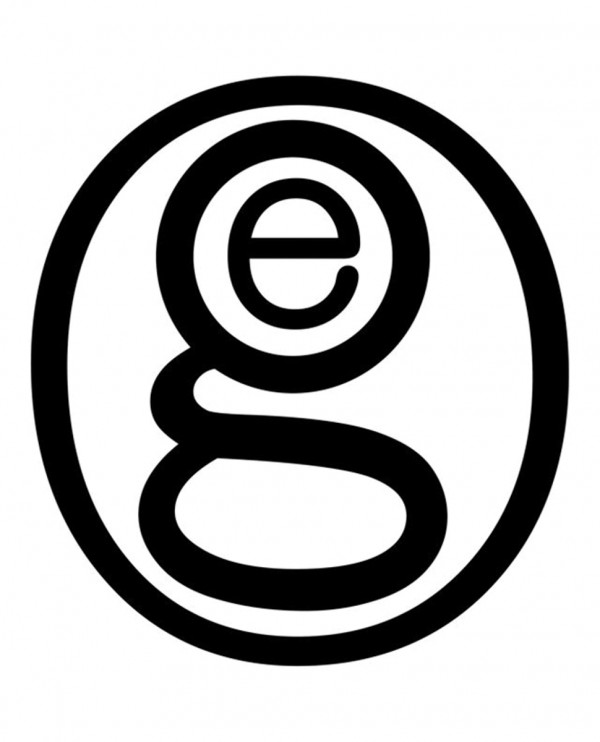 Concrete poetry and the power of the visual in verse

Bolivian blogger, journalist and poet Paola Senseve uses space to make her readers question the nature of poetry. Using a form called ‘concrete poetry’, Senseve combines the verbal and the visual on the page, using poetry and contemporary art to achieve what she calls ‘a poetry that has no limits’.

‘The space becomes a resource with which one must interact,’ she explains. ‘It is part of the metaphor, part of the content. I am interested in blurring the boundaries between poetry and other arts, basically because poetry is everywhere and is inherent in all artistic expressions.’ Her poems are as much an exercise in graphic design as they are literary compositions. Senseve has certainly achieved something visually striking and thought provoking in her works.

Concrete poetry has deep South American roots. It was developed in the 1950s by Brazilian poets Augusto and Haroldo de Campos and Eugen Gomringer, from Bolivia, who is often hailed as the father of the movement.

Gomringer was born in Cachuela Esperanza, a tiny village in northern Bolivia, and has spent much of his life as an arts professor in Düsseldorf, Germany. In his work, the layout of the poem is as important as the text itself. One of his pieces illustrates the relationship between sound and silence by embracing the absence of text, where blank spaces between words convey silence more effectively than words that must be read or spoken aloud.

Gomringer has spent little time in Bolivia. Although he is not well known here, he is a prominent influence in Senseve’s work and in the works of other concrete poets around the world. But the forms of this poetry are quickly changing. In a world of JPEGs and Photoshop, the style has become more varied, technical and visually striking than ever before. 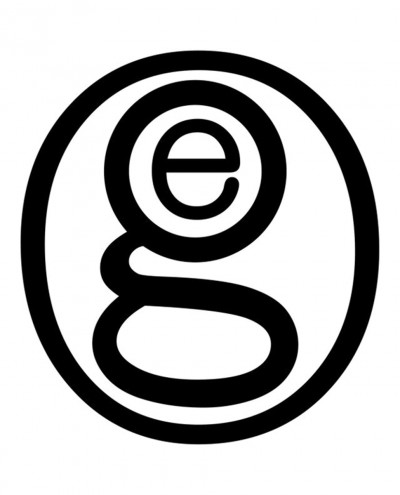