The Pope and the Popular Movement 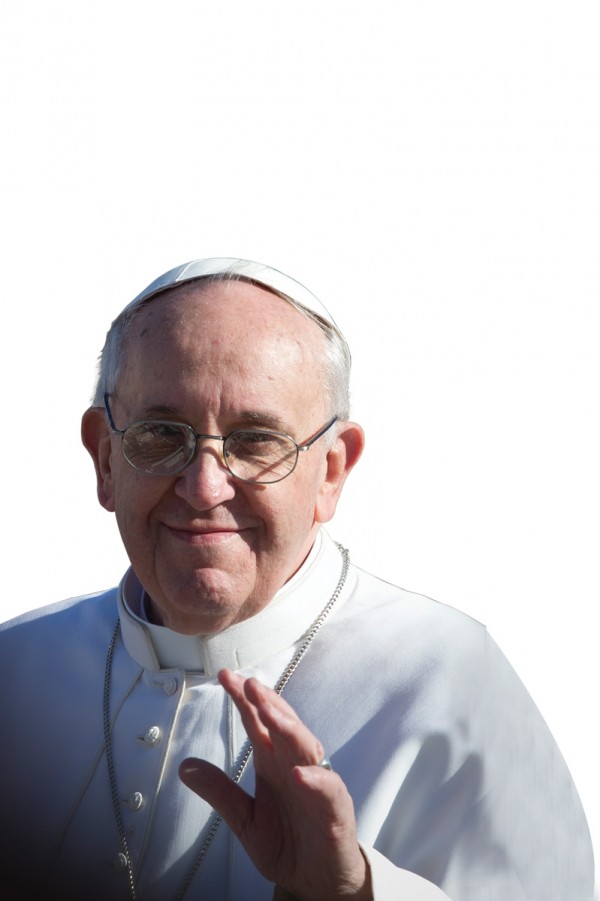 “I am not very Catholic,” says Simeón Jaliri, secretary general of the Bolivian Workers Central (COB by it’s Spanish acronym), the largest labor federation in Bolivia. “We go to church, but it’s more about the ancestral traditions. Those of us from rural areas, fisherfolk, farmers, we have a more ancestral essence. Aside from the church, we will pray to the Pachamama, in order for it to give us what we produce.”

I am sitting with Jaliri in a busy café in downtown La Paz, eating empanadas and ice cream. Of all things, it was the pope that brought us together on a recent Wednesday afternoon.

This month, the Holy See will visit Bolivia for three days, arriving in El Alto on July 8 to spend just four hours in La Paz, meeting government leaders and briefly addressing the public, before boarding a plane and flying to Santa Cruz for two days of events, meetings, and public appearances. Perhaps the most important part of his visit will be his speech at the second meeting of the World Meeting of Popular Movements (WMPM), a gathering organized by the Vatican with the goal of bringing together representatives of marginalized sectors of global society, and to, as the Vatican itself says, “seek radical proposals to resolve the problems of the poor.”

At the first WMPM, held at the Vatican last October, Bolivian President Evo Morales was in attendance, less as a head of state and more as a former social movement leader who successfully empowered farmers, miners and a largely indigenous working class. It seems Bolivia’s government, and its civil society, is taking an active interest in the Catholic Church’s efforts to address the needs of the poor.

This is where Jaliri and his labor federation come in. With renewed focus at the Vatican on improving the lives of informal workers, peasants, indigenous groups, and urban squatters, what effect can the pope have to improve the lives of marginalized people across Bolivia? As invitees to the WMPM, COB members must certainly have expectations for papal visit—after all, its members are engaging with this far-reaching global effort coming from the Vatican.

“We are invited [to the meeting with the pope]. We will participate. We will be involved,” Jaliri says. “Many will want to go see the pope because of their religious convictions, as they are Catholic. Others may come just to see him. This will cause people to gather.”

The distinctions between these motivations are important. While the Catholic Church has played an historically strong role in shaping political and social systems in much of Latin America, its influence on daily life, some say, is waning. While many Bolivians do go to church, more and more are also going back to old traditions of the past, to Andean beliefs and practices that were largely forgotten until very recently. The influence of the pope’s visit here may be less a visit from a spiritual leader and more from a global celebrity.

Jaliri admits that the goals of the Vatican’s WMPM align with some of the goals of the COB and the nearly 80 organizations that fall under it. Carrying the banner of the ‘Three T’s’ in the pope’s native Spanish, Tierra, Techo, Trabajo (or ‘Land, Housing, Work’), the calls of the WMPM sound strikingly similar to even some of the more radical members of Bolivia’s labor movement.

But Jaliri is careful to make distinctions between the approach of the church and that of the social movements and of Bolivia’s socialist-leaning government. He believes making changes to defend the rights of workers, indigenous peoples, women, and the environment requires a model not based on spirituality and religious doctrine, but on concrete change. He states that achieving the goals of helping the poor and disenfranchised by way of religion and by programs of the government are in direct conflict. Bringing the church and socialism together, he believes, is problematic. “Catholicism is an imposition,” Jaliri says. “But on the other hand, socialism is not. It is about consensus.”

Jaliri adds by explaining the process Bolivian society has gone through to replace the one with the other: ‘Socialism has an ideology. Before, the ideology consisted of believing in the church. But not anymore. Now people are believing more again in Pachamama. So we have changed our beliefs.’

Jaliri tells me he does not have any specific goals regarding COB’s participation in the meeting in Santa Cruz; he will not be attending, he says. But at the same time, he understands why it may be important for members of his organization, and Bolivian social movements in general, to be there and hopefully engage the church in their struggles. Perhaps taking part in the pope’s visit can provide an open door to bring their concerns to a larger, global stage. And perhaps their stories can encourage the church to take an active political role, and not serve solely as spiritual support on behalf of the poor and disenfranchised.

“I don’t know if the pope is praying for us or not, or if he asks God to help us,” Jaliri says as he scoops his last pink bite of ice cream. “But I’ve never seen a Pope pray for something and actually achieve anything through that prayer.” 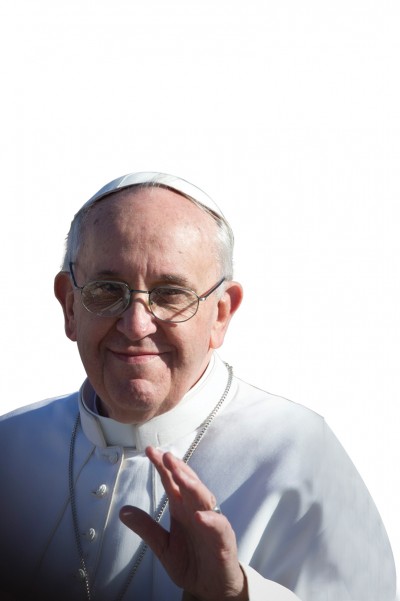