The 5 types of gringos 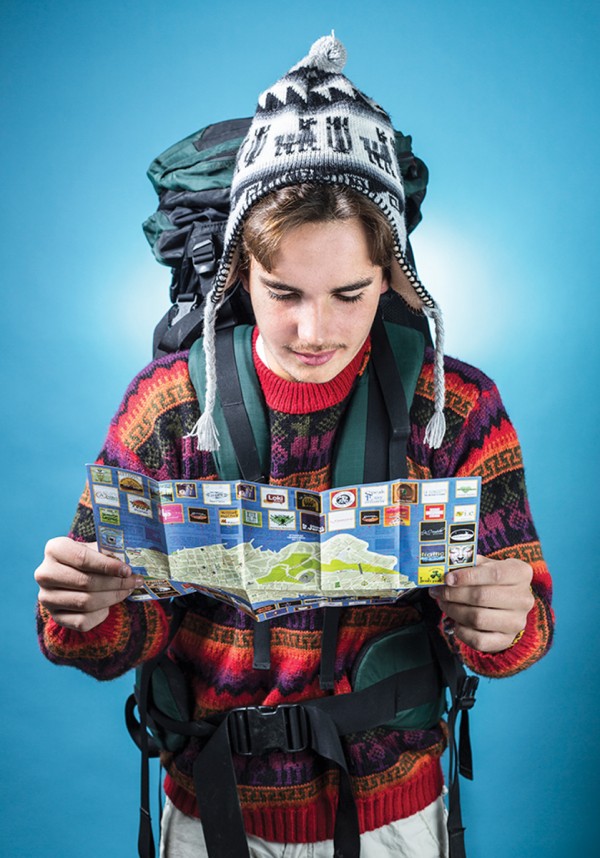 Since the 18th century, the term ‘gringo’ has been used to refer to foreigners in Spanish-speaking countries. Although gringos come from all walks of life, there are five archetypal gringos that are easy to identify. 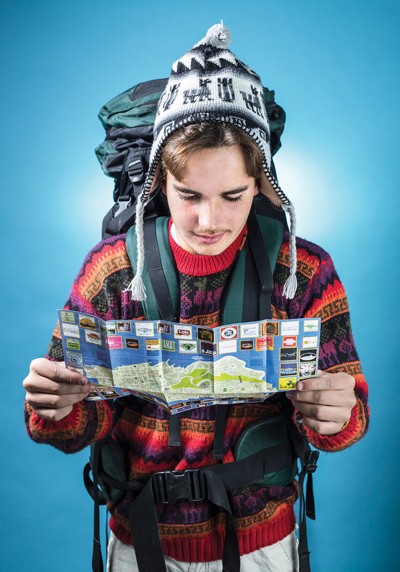 Typically found in popular tourist haunts such as the Wild Rover hostel and Oliver’s Tavern, this gringo is likely to have visited most places on the Gringo Trail.

2. The one going through a quarter-life crisis 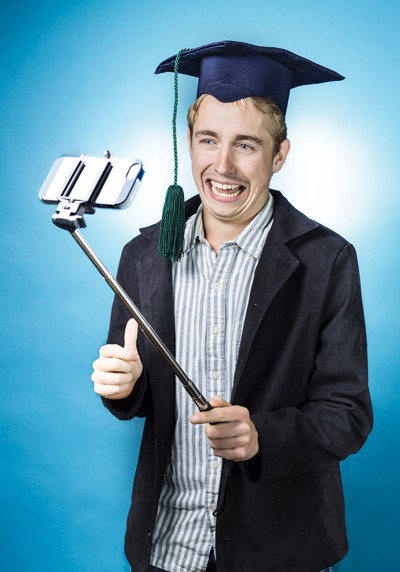 This gringo is among an increasing number of twentysomethings fleeing the stresses of the ‘real world’ by travelling halfway across the globe in a quest to find out who he really is. 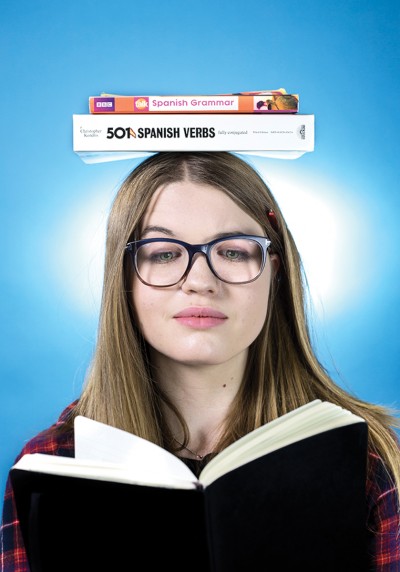 A language enthusiast, this gringo is often seen striking up conversations with everyone from taxi drivers to stallholders in an attempt to practice her grammar. 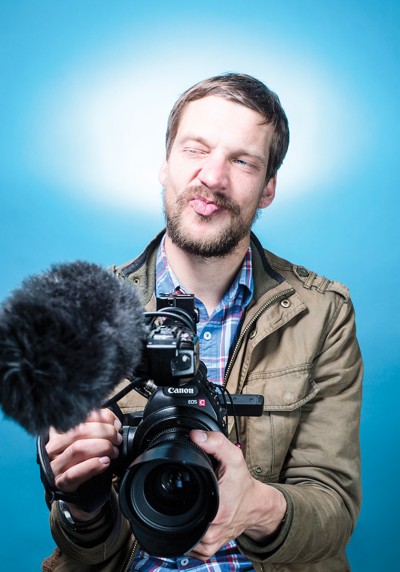 Once upon a time, this gringo may have fallen into one of the above categories, but not anymore. Passionate about his new country of residence, he often works for NGOs trying to improve the welfare of the citizens of his adopted country.

5. The gringo who will always be a gringo at heart 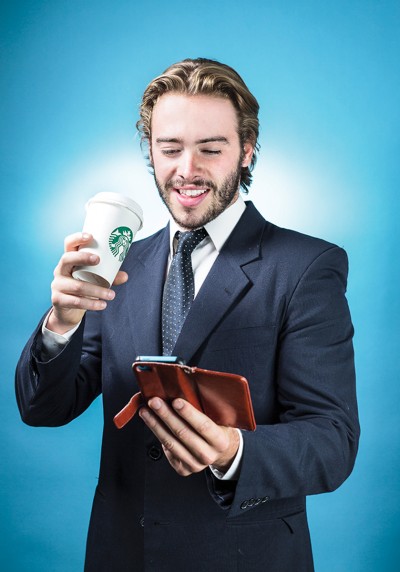 Working at an embassy, importing food from his native country and never stepping foot out of his diplomatic community, unlike the archetypal gringo turned expat, this gringo has no intention of becoming one of the locals (or mixing with them… unless he has to!).