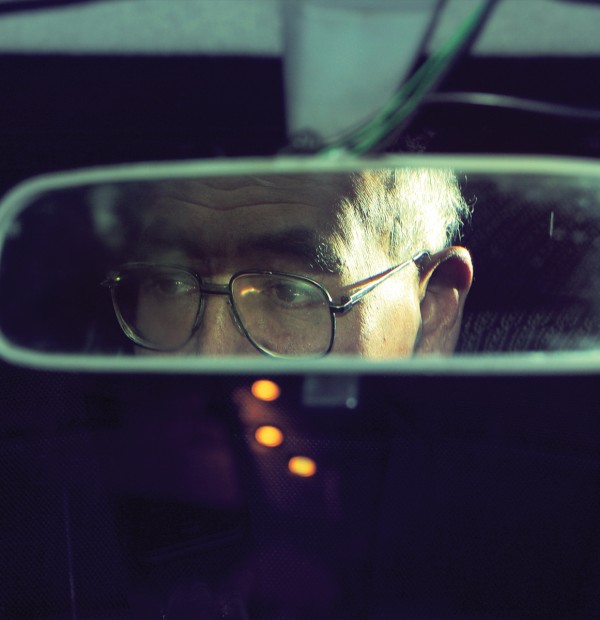 Somewhere amongst the abundance of radio taxis and the rather suspect missing-a-headlight cabs, you can find a driver named Mario Durán, who famously challenges his passengers to an unusual game of trivia en route to their destination. They can ask him any question from his Almanaque, but every answer he gets right, the taxi fare increases by one boliviano; every one he gets wrong, it decreases respectively. He claims he even challenged Evo Morales (in the days long before his presidency) and got every question right, after which Morales congratulated him. Mario explains that he works mainly at night and can often be found roaming the streets of Sopocachi. ‘I work the night shift because I’m too old to put up with the traffic and social protests of the day time.’ And why this strange ritual? He says he wants to encourage people to want to learn more about the world. And, of course, it makes the boring taxi rides more interesting.