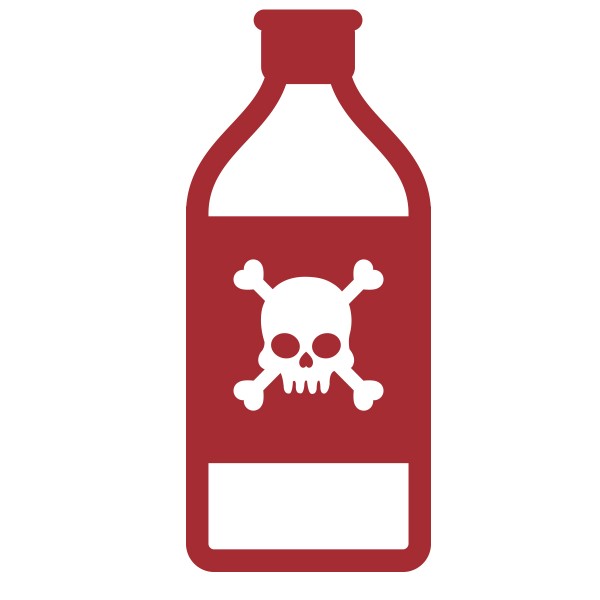 It remains clear in my mind: the memory of the day I first entered Layka Restaurant on Linares street. More clear yet rests the mental image, burnt into my retina, of the first thing that you see upon entering this picturesque establishment: an antithetical mural of the Last Supper, representing the devil and his minions having a feast in hell. Without a doubt, this left me a bit unnerved at first and shaken.

It was precisely at Layka where I had the chance to drink one of the most exotic and eccentric drinks I have ever tried: singani distilled with the body of a real-life viper. According to Mauricio, the producer of this drink (who also happens to be the owner of the restaurant) he  placed the live animal into the drink himself in order for the snake to absorb and distill the singani. It was one of the best singanis I have drunk in my entire life. The tale of how it was produced, made the taste transcendental.