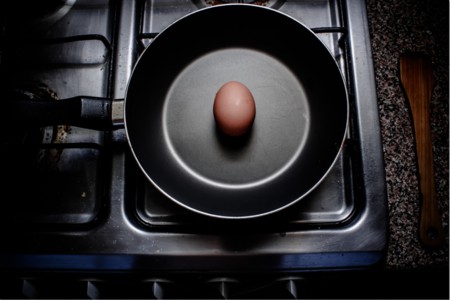 What makes an egg better than another?

Don Manuel, who sells criollo eggs in Rodríguez market, tells me that the size of an egg is proportional to the age of the hen; the older she is, the bigger they will be. As he drinks a glass of Papaya Salvietti, he explains how the shell color is white if the chickens are white, and light brown if the hen’s feathers are reddish-brown. He does point out, however, that this pigment does not affect the quality, taste, or nutritional content.

But not all eggs are laid equal. I meet engineer Erick Rolón and his wife Marta Rios de Rolón who introduce me to their revolutionary yolks. The couple founded Avícola Rolón in 1963 in the city of Cochabamba. They have been pioneers in the orange egg yolk phenomenon. Their secret? An especially formulated chicken feed, through which they have achieved eggs with super high nutritional value, doubling the standard values of A, D, and E vitamins, as well as iodine and Omega-3. These supereggs have been met with wide approval from consumers and have raised competition in the Bolivian egg market. And it is no surprise these eggs have even been chosen to part of the largest cake in South America, produced to commemorate the 203rd anniversary of La Paz’s first cry of independence with more than 11,000 eggs donated for the occasion (the relation between eggs and independence is still unclear to us though). 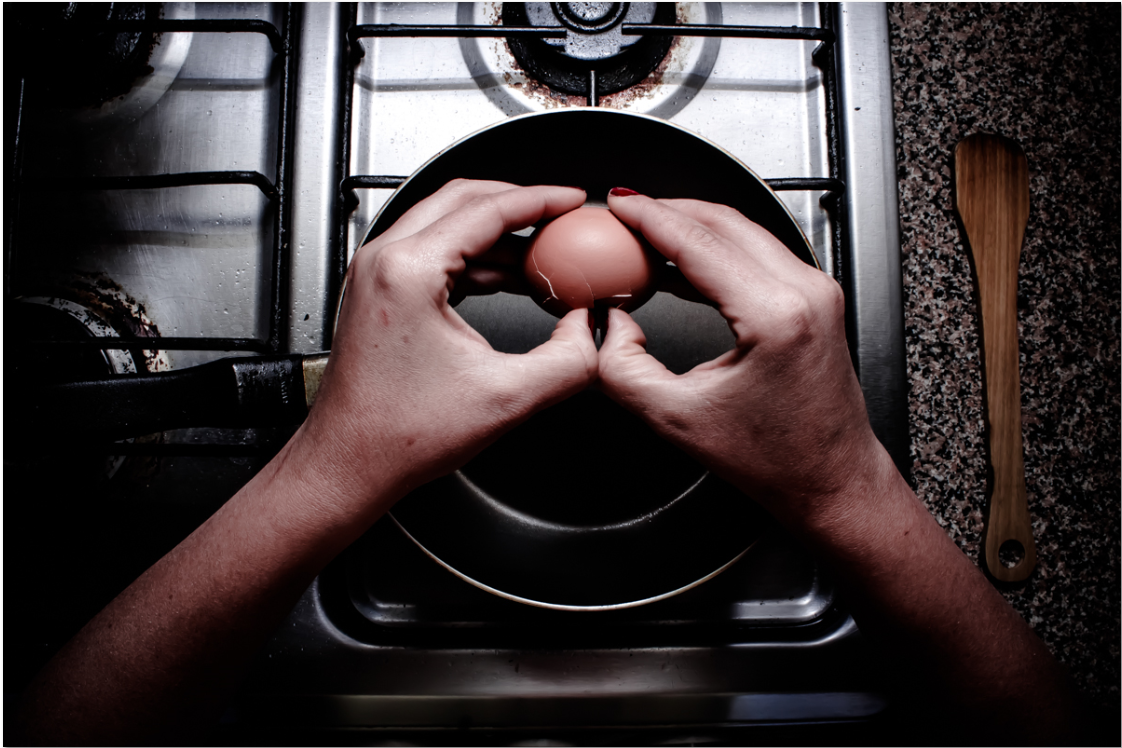 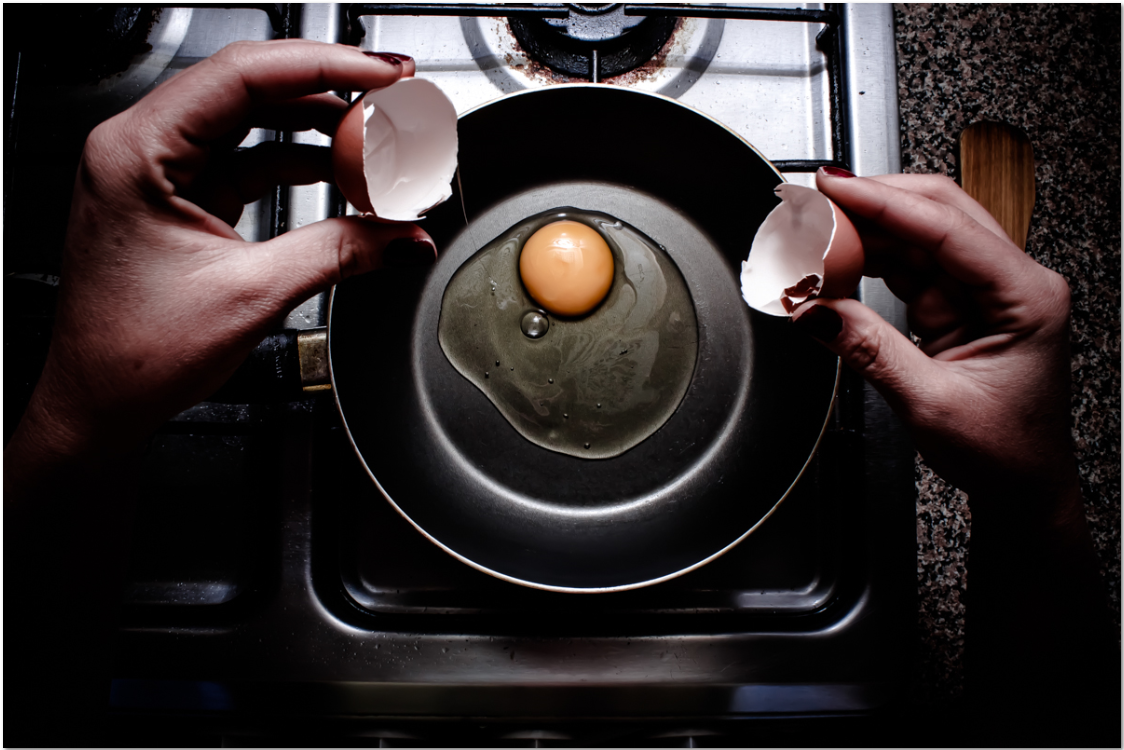