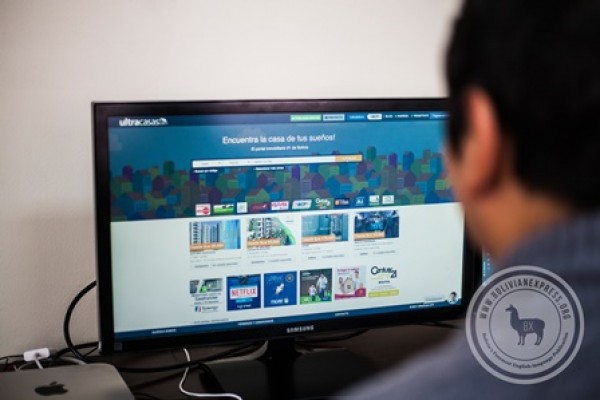 At first glance, the entrepreneurship scene in La Paz seems quiet. Meetup.com and Techstars groups barely meet, and a startup incubator is hard to find. The community almost seems underground. However, Jorge Velasco, Director of Innova Bolivia, a platform for connecting university startups and venture capitalists, sees things differently: ‘Bolivia is one of the most enterprising populations in the world, according to the GEM Index by Babson College.’ Indeed, according to the index, Bolivia ranks sixth in a survey of 70 countries with its rate of early-stage entrepreneurial activity.

This level of entrepreneurship is evident when speaking with Camilo Eid, the COO of Ultracasas.com, an online real estate sales network, and Claudia Mendez of Orígenes Bolivia, a seller and exporter of handmade clothing and crafts. They offer insight into what makes entrepreneurs in Bolivia tick, showing what drives business owners, what impact they make and the secret to their success. 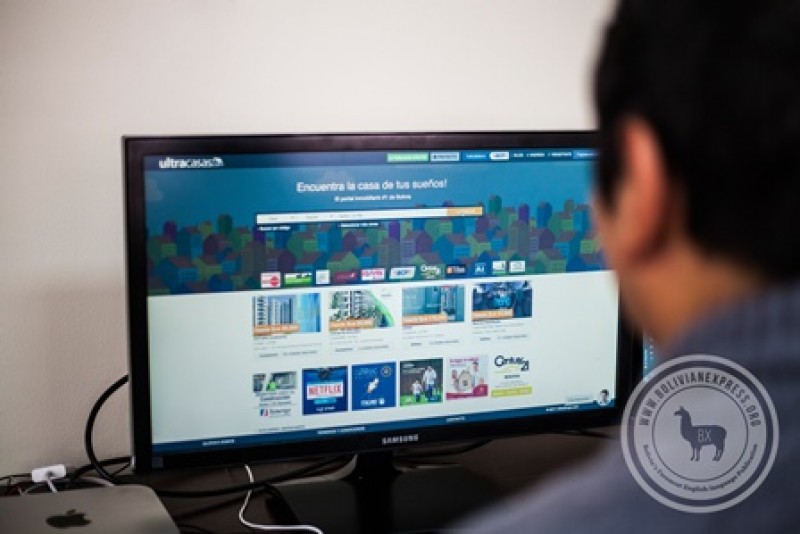 Camilo Eid co-founded Ultracasas.com, the largest property search engine and mortgage channel in Bolivia and, according to Camilo, the first tech startup in Bolivia financed with external venture capital. Camilo’s journey as an entrepreneur is partially what you’d expect. As a teen, he had an interest in technology, and he studied computer science at Tecnológico de Monterrey in Mexico. He has what he calls ‘a great founding team’ – his brother, Esteban (who also studied computer science), and Carlos A. Jordan, who was admitted to Stanford University.

Ultracasas has had what Camilo calls ‘hypergrowth’, from 800 housing listings in March 2016 to 8100 in March 2017, and within two years more than 40,000 registered users. But what’s more impressive is how Camilo’s team analyses the numbers. They’re obsessed with ‘key performance indicators’ such as user statistics and sources of online traffic. Camilo knows exactly how much it costs to get each customer to the website. ‘Good marketing, SEO, and stats,’ he says, have been important to understand the markets. This core knowledge has helped raise $600,000 to fuel growth, because, Camilo says, the ‘investors knew we would spend the money well’.

Entrepreneurs often talk of luck, but Camilo says Ultracasas.com had no lucky breaks. ‘Sometimes things go wrong, you don’t get a contract. But others work out,’ he says. He also believes that travelling in countries from Rwanda to Haiti made him realise how lucky he is; people often complain about the lack of infrastructure and amenities in Bolivia, but there is much more here than in other developing countries.

When asked about key challenges, Camilo mentions ‘access to funding, by far the biggest problem, and then living with bureaucracy... This is an extremely complicated country for doing business.’ He hopes that eventually the system and culture will change, but in the meantime, he says, ‘we work very hard and long hours’.

Camilo offers sound advice for those looking to start their own endeavours: ‘Take the first step,’ he says. ‘Sometimes it’s better not to think too much: if you do all the calculations you’ll think it’s not going to work, it’s too difficult, there’s competition.’ Camilo says he enjoys competing with traditional businesses with his technology-driven enterprise, but he’s more concerned with making a positive impact. ‘I want a business that leaves value to society,’ he says. 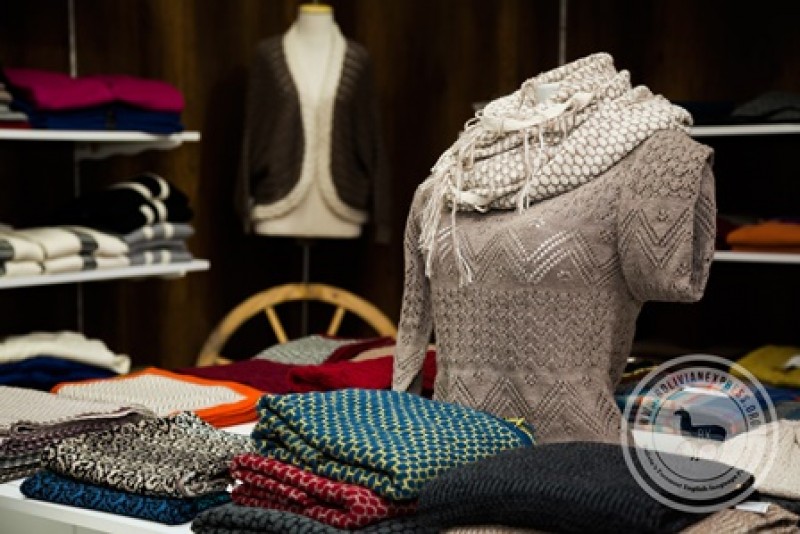 Claudia Mendez’s Orígenes Bolivia has been in operation since 2003, selling clothing and crafts, but Claudia is not a typical entrepreneur. She describes herself as ‘an economist by training, but an entrepreneur by chance’. Nonetheless, she has grown her business to current sales between US$100,000 and US$1 million yearly, with 50 percent of those sales in Bolivia. She studied economics at the University of Texas, Austin, and started on a PhD before she walked away with a master’s degree.

Claudia says she works from ‘wherever home is’, collaborating with 45 Bolivian artisans at any given time. Chiefly working with mothers like herself, Claudia says that ‘Anybody can do fashion – but I also want to follow my passion, to economically empower women.’

Orígenes Bolivia has survived over the years because Claudia is innovative. Three years after starting her business, the company had big accounts in New York. But in 2008 the global economy crashed. Claudia says that ‘90 percent of my market collapsed, so I refocused the business and closed the airport shop in Santa Cruz.’ She continues: ‘By then, I felt, “What’s the point?” I decided that I’m closing in October as I still have some orders from September.’

But Claudia got a lucky break when a Danish company reached out in need of a Bolivian producer. The business grew, and Orígenes Bolivia eventually opened a shop in the El Alto airport.

Claudia has entrepreneurship and creativity in her genes. Her father is a music equipment wholesaler who also plays the piano. He convinced Claudia to become her own boss. When asked about the challenges she’s faced as an entrepreneur, Claudia says that ‘the market is not advanced enough to be online, as there are no good delivery methods, and the government is not helping textiles enough compared to countries like Chile, Peru and Colombia’. Nevertheless, she points out, ‘There are always new customers; we have to show them we’re the best option.’

Business-minded people often want a blueprint, a secret to create a large successful endeavor – the secret that will help 300x your results, instantly! – but Camilo’s and Claudia’s businesses, one new and one established, show that such secrets hardly exist. Both founders share similarities: Camilo has a great founding team, and Claudia had support from her father. Add to that a lot of hard work, and each is following their passion, in the high-tech field or with time-honoured artisanal crafts.

It’s also clear ‘luck’ may occur, but cannot be relied on: hard work is required. Jorge Velasco reiterates this, saying about his projects, ‘We knew groups with great ideas, with great talent, but after one month they disappeared into thin air.’

Apple founder Steve Jobs had great advice for entrepreneurs: ‘Stay hungry. . . stay foolish.’ Camilo and Claudia encapsulate this mentality, in starting their respective businesses, in trying new methods of engaging with customers and in operating within Bolivia’s unique entrepreneurship environment.