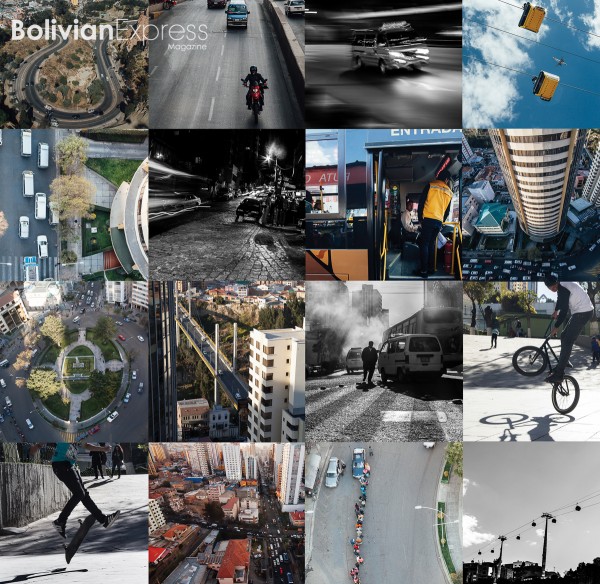 How Transport Gives Life to a City

A blur of zipping cars, once covered in a brownish smoke cloud, now makes its way up the dizzying heights of a steep zigzagging road, reflecting the blinding sun against a clear blue sky.

A concert of horns hit multiple times, each with its own intention. Cars crossing lanes, speeding into a roundabout, stopping for a running passenger, making a turn at a corner.

A frequent quasi-solstice, like a rapidly moving cloud, as the teleférico floats silently above it all in a never-ending flow.

In their own way, they connect La Paz and paceños from one point to another, in a commute that becomes a crazy and stressful race, in a bustling and dynamic city.