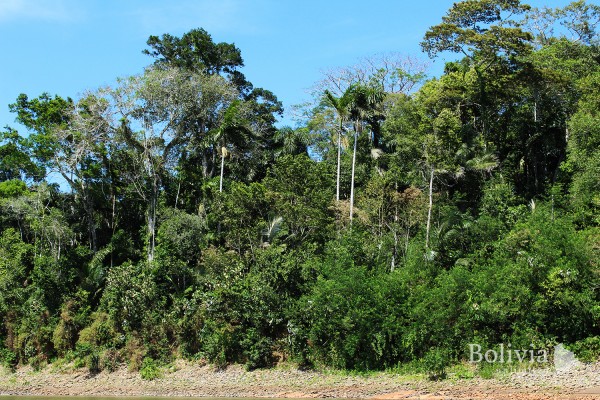 Ecotourism in Bolivia: Brand or objective?

Ecotourism is a sector that has undergone considerable development in Bolivia since 1999. For many, it is not only a form of income but a way of life. With this in mind Bolivian Express reached out to two ecotourism projects located in the Bení department of the country, at the gateway to Madidi National Park and protected area.

We spoke with Pedro Macuapa, owner of the Berraco del Madidi tour company which organises rainforest tours deep within Madidi National Park, and Gueider Gonzales, a Spanish- and English-speaking tour guide working with the Canopy Villa Alcira tour group, located just outside the entrance to the park. Our objective was to delve deep into the concept of ecotourism in Bolivia and find out more about what the projects mean to the people involved.

Following the United Nations’ International Year of Ecotourism in 2002, the National Committee of Support for Ecotourism was founded in Bolivia. The Committee defines ecotourism as ‘recreational activities that promote learning and introduce people to national protected areas under norms that reduce the environmental and cultural impact of travellers and generate economic benefits for the community while valuing local cultural traditions.’

Bolivia is one of the top 15 most biodiverse countries in the world. It is home to 36 distinct ethnic populations and has an altitude variance ranging from 6,500 metres to less than 100 metres above sea level. Many communities living in the most biodiverse and environmentally unique areas of the country have recognised the potential gains of informing tourists about their lifestyles and the virtues of breaking any associated cultural taboos.

Pedro Macuapa of the San José de Uchapiamonas indigenous group first developed an interest in tourism after observing the industry in Peru. He informs us that it is ‘through tourism that the people of the indigenous community express themselves and demonstrate their customs and traditions.’ He goes on to describe ‘ecotourists’ as people who are ‘investing in the conservation of their destinations of choice.’ Macuapa says that the ‘conservation of natural resources so as to ensure their sustainability has always been a top priority for [indigenous communities].’ In order to minimise their environmental impact, members of the Berraco del Madidi community strive not to ‘disturb the surrounding organic environment by means of sound pollution or uncontrolled deforestation.’ 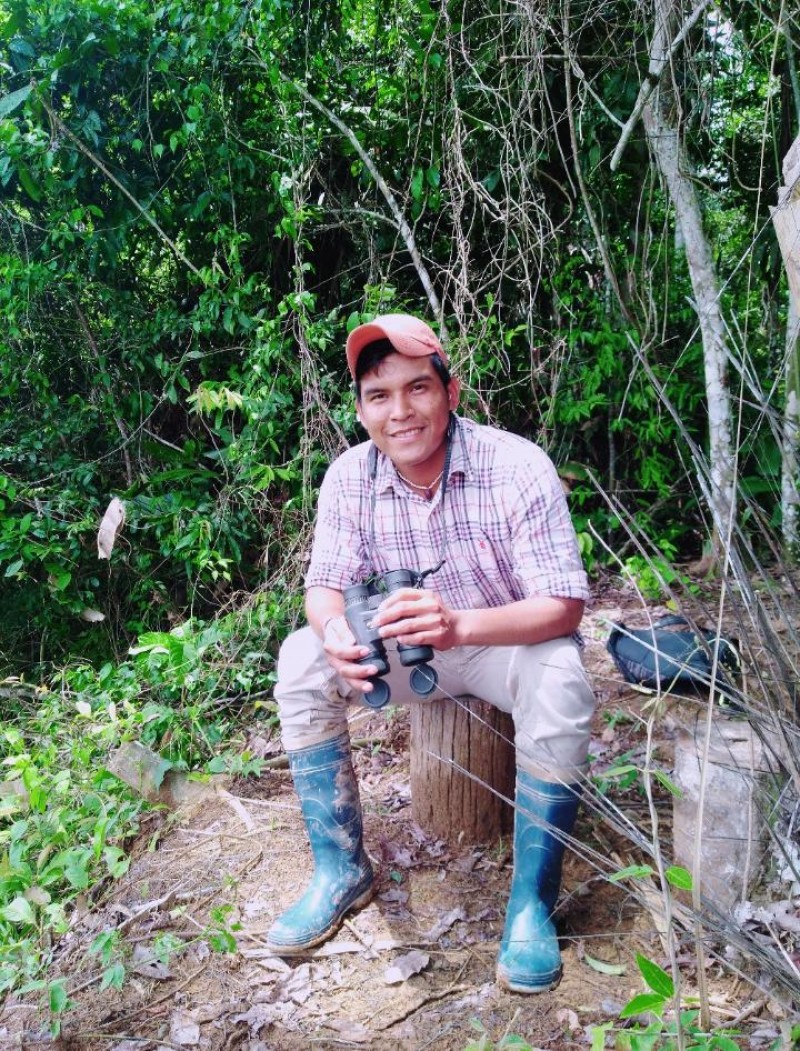 Gueider Gonzales of the Tacana indigenous community works with Canopy Villa Alcira tours, who offer various packages and activities centred around Tacana identity, including community visits, traditional jewellery-making, forest walks and canopy zip line tours. Gonzales believes that the key difference between ecotourism and traditional tourism lies in their respective objectives. ‘Ecotourism,’ he says, ‘is more centred around the conservation of flora and fauna by acting in a more friendly manner around nature in protected areas.’ In order to limit their carbon footprint, the Tacana emphasise ‘the importance of the community's natural resources’ when educating their children, so that they learn to respect the environment around them and pass that knowledge on to future generations.

The ideals attached to ecotourism in Bolivia are certainly adhered to when it comes to projects such as the Canopy Villa Alcira and Berraco del Madidi tour companies. However, ecotourism is difficult to monitor on a national level, especially given the lack of concrete government laws on what constitutes an ecolodge or ecotour. Any legislation that does exist is barely enforced. The ambiguity surrounding the term ecotourism weakens its meaning, damaging the industry as a whole and leading to problems such as a lack of trust between tourists and agencies and difficult advertising.

Ecotourism in Bolivia remains an industry with much potential, but its definition is ambiguous under current national legislation. More work needs to be done to enable community groups to discuss laws and decide how best to implement them, in line with their traditions. Macuapa and Gonzales work for tour groups that represent just two examples from amongst a multitude of admirable community-run ecotourism projects, which offer an exciting and very personal alternative to traditional tourism. 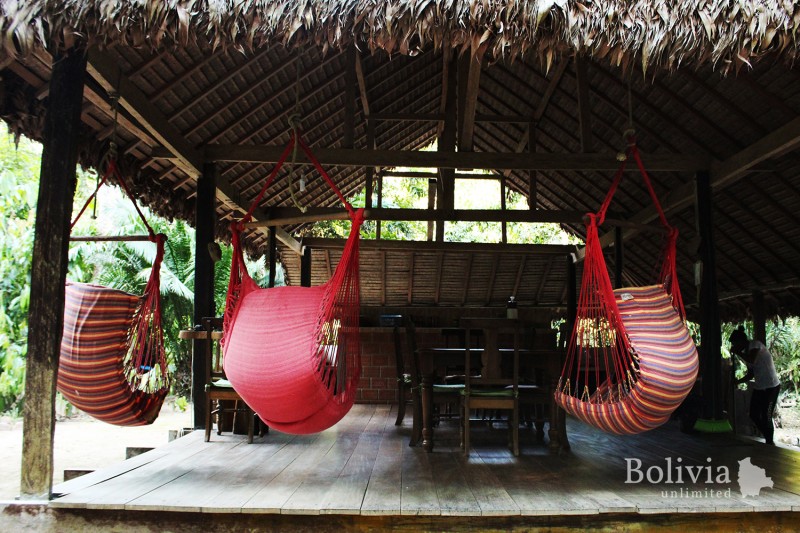