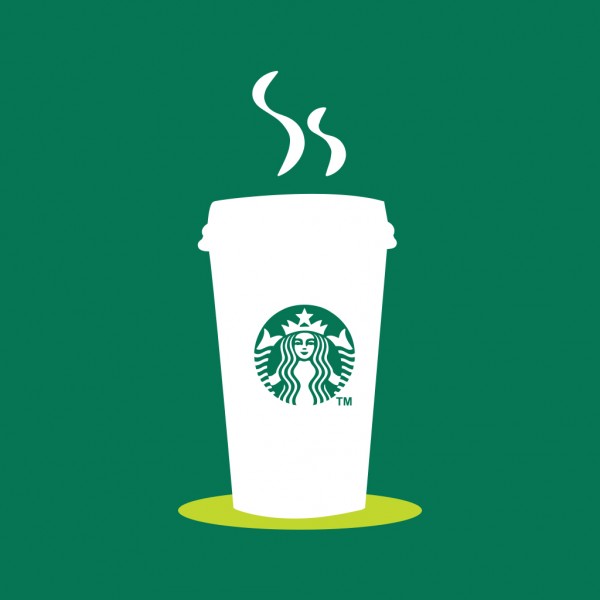 ‘Globalisation is happening now. That’s why I’m here. It’s happening every minute, every day. You can’t stop it,’ Angela tells me, before sipping a cappuccino as cold now as our conversation has been heated. We’ve discussed the arrival of American companies here in Santa Cruz, and the pros and cons of globalisation for Bolivia as a whole. I find it hard to disagree with her verdict, sitting here six thousand miles but only twenty hours away from home, in the first Starbucks to open in Bolivia.

Beyond the green-aproned baristas and the chocolate liquor coloured décor familiar to coffee drinkers the world over, I can see American saloons and estates circling a roundabout, and a huge sign for a Burger King.

It is unimaginable that in the near future the highstreets of La Paz will accommodate as many international chains as those of Santa Cruz, but change is coming. In May last year Starbucks announced they intend to set up ten stores within Bolivia by 2020, and their longer term plans are no doubt more ambitious.

The question I’ve been asking Angela, who says she comes to Starbucks for the atmosphere rather than the coffee, is whether global chains such as Starbucks can be made to serve Bolivia’s interests, rather than Bolivia just serving theirs; specifically, whether the arrival of Starbucks will be a good or a bad thing for Bolivian coffee culture. She thinks its effect will be positive; that it will get more people interested in coffee and help Bolivian cafes thereby. Globalisation, she also reminds me, ‘is a two way exchange. It is not the case of a large country like America dominating smaller countries. It is exactly the opposite. Perhaps tomorrow a Bolivian coffee shop will go to the United States and open up there.’

But not all coffee lovers in Bolivia are as unabashedly optimistic about what Starbucks’ arrival means for the country’s coffee culture. The beans roasted for the coffees Angela and I are enjoying came not from Bolivia, but from Brazil, Colombia and Paraguay, like all those Starbucks use. This makes perfect sense considering the international reputation of Bolivian coffee isn’t nearly as high as it might be, though up to 2009 the Cup of Excellence project did much to promote it as a speciality crop.

Indeed a few Bolivian farmers have produced coffee beans of exceptional quality. In 2004 the cooperative CENAPROC sold its produce for eleven dollars a pound, at a time when the average price was just sixty cents. The Yungas region could be the ideal location for large scale production of similarly high quality coffee, if only sufficient capital were invested in it. As delightful as it would be to think, like Angela, that Starbucks will enrich Bolivia’s coffee culture, it will certainly not do so by ignoring this promising industry and treating Bolivia only as a consumer, not a producer, of coffee.

Perhaps the people with the most insight into Starbucks’ arrival are those who will be most affected by it, for better or worse: the owners of independent coffee shops. Fabian, who has just set up Tipica café in the San Miguel neighbourhood of La Paz, is absolutely convinced that the quality of service small establishments like his provide will safeguard them against Starbucks.

‘La Paz does not have a big culture of coffee yet,’ he tells me. ‘Starbucks does not provide quality, but it does get people interested in coffee. These people, after a time, will want to investigate other coffee shops, and then they will discover that Bolivian coffee is the best.’

The idea of small businesses like Fabian’s benefiting from a general uplift in public interest is not as wishful as it might sound. In Mexico, Starbucks’ massive expansion has been accompanied by a one hundred and fifty per cent increase in the consumption of coffee as a whole, and cafes like Tipica have much to recommend them that Starbucks does not. For example, Fabian tells me, ‘Starbucks roasts coffee in very large machines, but we are able to roast in very small ones. This gives us more control over the roast, more flexibility.’

Stefan, the owner of MagicK café in Sopocachi, also thinks that Starbucks’ arrival can benefit small coffee shops. ‘If we can get people to drink quality coffee – Starbucks is not high quality but it’s better than the status quo –  it’ll move Bolivian coffee culture in the right direction,’ he says. ‘That’s how I see that Starbucks’ arrival might be a good thing, as a mechanism for recruitment of coffee lovers, because it’s kind of an easy way to get into it.’

Starbucks might be an easy way to learn about coffee, but it is not the only way. What struck me about my conversations with both Fabian and Stefan was how eager they were to impart their knowledge about the coffee they sold. This seems to me the best evidence of a thriving coffee culture in La Paz at least, if not in Bolivia as a whole. Within twenty minutes of arriving in Tipica, Fabian was beckoning me to lower my nose a millimetre above a newly roasted cup of unfiltered coffee. Raising my head after a good, long whiff – feeling a warm blotch on the tip of my nose – I smiled to myself at the thought of ever receiving this kind of hospitality from a Starbucks manager. 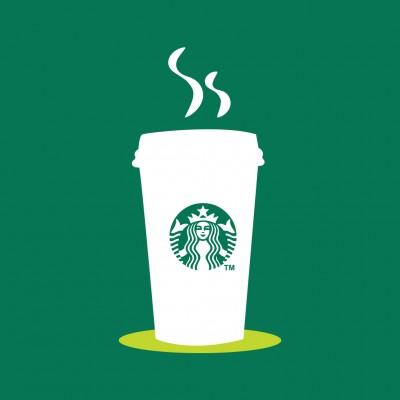