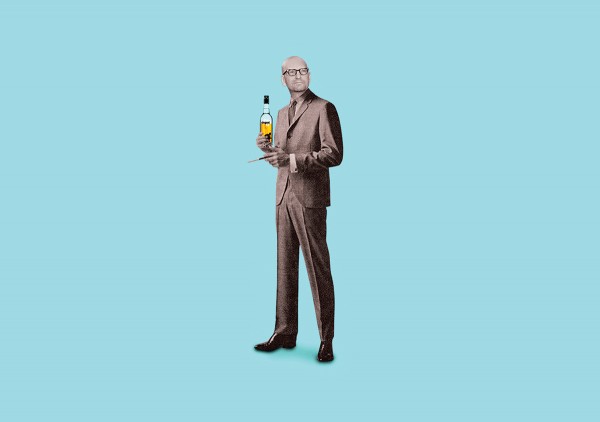 It is clear, just by the number of different singani-based drinks—such as the chuflay and té con té—along with the plethora of bottles lining the shelves of any Bolivian supermarket, that singani is popular amongst Bolivians. Perhaps it is due to the strict law dictating that it can only be produced in particular areas (around Tarija, and above an altitude of 5,250 feet). Or perhaps thanks to its unique aromatic and clear taste which has been awarded seven international gold awards in the last six years. To Bolivians, singani isn't just a drink—it is a way of life present in many traditions, including the popular game of cacho. For most paceños, the best—and often only—way to drink singani is in a small bar away from the hustle of the city. This creates the ‘melancholic spirit’ of the alcohol that passionate singani drinker Sergio Ergueta ardently describes. However, the cabalistic quality of the beverage present in La Paz is very distant from the ‘free spirit’ enjoyed in Tarija. Regardless of the different feelings drawn from singani it holds a significance throughout Bolivia.

However, singani has recently taken a new direction on the global market. Singani 63 is the stylish new brand which has been privately invested in by Hollywood director and producer Steven Soderbergh. After trying and loving singani whilst filming Ché in 2008, Soderbergh declared he would import the drink to the US ‘Tomorrow, if not sooner.’ His initial goal was to import a quantity sufficient for him and his friends to enjoy. However, since a bottle of Soderbergh’s Singani 63 featured for several minutes in the box office hit movie Gone Girl alongside Ben Affleck, Soderbergh has started importing more of the one-of-a-kind liquor to keep up with US demand. Despite already having 500 years of heritage in Bolivia, the global journey for singani is just taking its first steps.