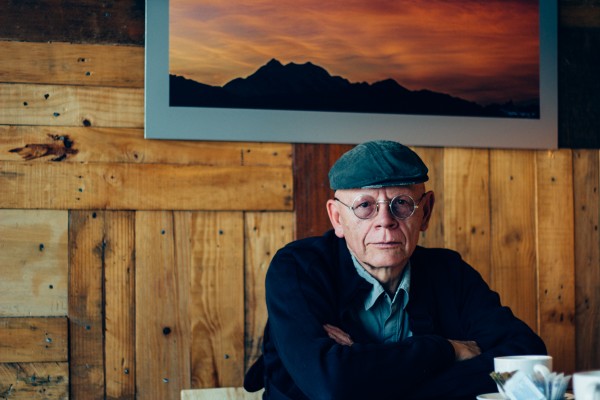 The faces behind the camera

Photography is all about light. The meaning of the term itself, ‘drawing with light’, reveals the importance of light in this artform. Light is what makes a photo.

Cristina Machicado, an amateur photographer who lives in La Paz, unearths a cardboard box the size of a microwave from a pile of objects stored in her darkroom. The box has a small hole punctured on the bottom. Cristina and her photographer friends used to take it around streets in the city to teach people how a camera functions.

‘The interior of this cardboard box is like the interior of a camera,’ Cristina explained, as I put the box on my head, making sure the outside light doesn’t filter in. I looked in front of me and I started to see shadows of a house. I was not, as I suspected, seeing through it. What I was seeing was upside down and it wasn’t the image of something I had in front of me, but of the house right behind me.

‘On the back of your head there is a tiny, almost invisible, hole through which light can enter,’ Cristina continues. ‘It’s like the lens of a camera. Light comes in through this aperture and projects an upside down image of what the camera is pointing at. This image is then impressed on the film or the digital sensor of the camera and what we call a photograph is the end result’. Voila!

But the role of light in photography cannot be reduced to the simple mechanism of taking a photo. Light is something a photographer always has in mind while shooting. Tony Suarez is a photographer based in La Paz, who worked for 22 years for Time Inc. He talks about light as a component that captures someone’s attention all of a sudden. ‘One day you find yourself walking down a familiar road, when suddenly you notice something you had never seen before,’ he explains. ‘A particular light illuminates you.’ For him, light is inspirational.

For the last five years, Tony has been waking up every morning to take photos of Illimani from his bedroom window. ‘Illimani is our guardian, a protector that keeps an eye on us all the time,’ he says. Despite its constant presence, every single shot Tony has captured of the peak is different from the others because of the ever-changing game between lights and clouds around it. When the sky is crystal clear, Tony thinks it is less interesting.

China Martinez, who gives photography classes in La Paz, talks about light with a different focus. She used to work as a photojournalist, whereas now she only works in her studio. ‘Shooting in the street is completely different from shooting with artificial lighting,’ China says, ‘and a photographer has to learn how to deal with light in different scenarios.’

With street photography, before shooting you have to consider what time of the day it is and what kind of light you are working with. In La Paz, for example, because of the altitude, light is really bright and sharp mostly at midday and photographers have to work bearing this in mind. In order to capture a moment, the photographer has to adjust the camera according to the available light of that instant. The light becomes a subject as much as anything else.

In a studio, photographers have full control over the illumination. They can present their subjects and play with the light in as many ways as they want. ‘It is crazy,” China tells me, ‘but light in a studio also changes the behaviour of a person.’ As soon as people are in the setting of the shoot, she explains, they start to act less spontaneous – unless they are professional models and feel comfortable in the spotlight; or children, who are not much affected by the change of light or setting.

Even though photographers work with light, they find it challenging to explain the importance of light in their artwork. When I asked Camila Molina, who studied photography in Santiago, Chile, she exclaimed, ‘What a difficult question!’ Light is at the heart of a picture, but Camila cannot think of light without thinking about composition.

Camila believes that using an analogue camera teaches you how to control light better than using a digital one. Of course, without the possibility of seeing your photos immediately after you have taken them, it is impossible to know if you captured the right exposure. ‘After making mistakes, you learn to play with the settings,’ she says.

Katyussa Veiga is a self-taught Brazilian photographer, who learned how to use a camera when she arrived in Bolivia 4 years ago. ‘I love the materiality of things,’ she admits. ‘For this reason, I only work with analogue photography’. Katyussa’s camera does not have a photometer (the instrument that measures light and helps to adjust the three commands of a camera – speed, aperture and ISO).  Without the photometer, Katyussa studies the light around her to mentally calculate which settings she has to change. ‘When I am holding my camera, I am thinking all the time,’ she explains.

Rather than simply capturing moments with her camera, Katyussa wants to tell a story.  She likes to work with double exposures, a technique that allows you to shoot twice, but obtain only one photo. This is how she manages to create ‘micro-narratives’ that are contained in a single image. There is a lot going on in her shots, thanks to this peculiar technique that is usually associated with analogue photography. ‘Photography,’ Katyussa believes, ‘is the discovery of one’s own sight, one’s own way to tell stories.’

Over the past few years, photography has been made accessible to almost anyone with a smart phone. Does this mean almost anyone can become a photographer? All of the artists I interviewed said the same thing about this phenomenon: ‘It’s awesome.’ Still, professional photographers are easily recognisable, not because of the equipment they use – after  all, it is not the camera that makes the photographer – but because of the twinkle in their eyes whenever they say that, for them, photography is a lifestyle. 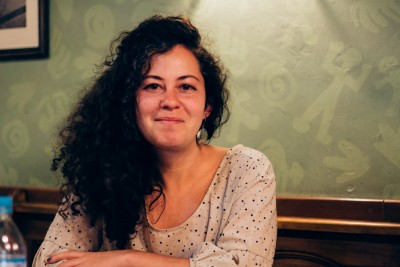 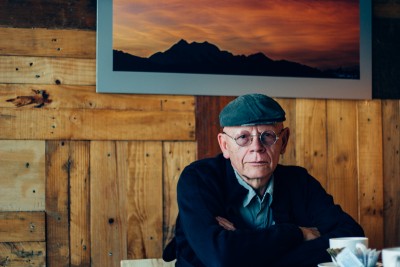 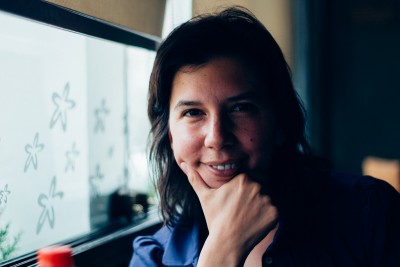 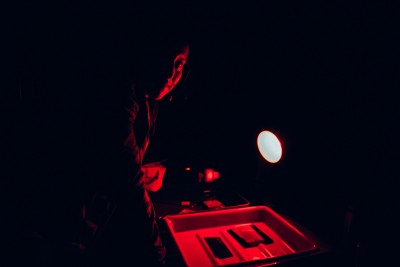 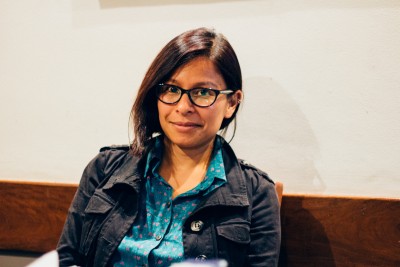