Seeking the light - Both Secular and Religious 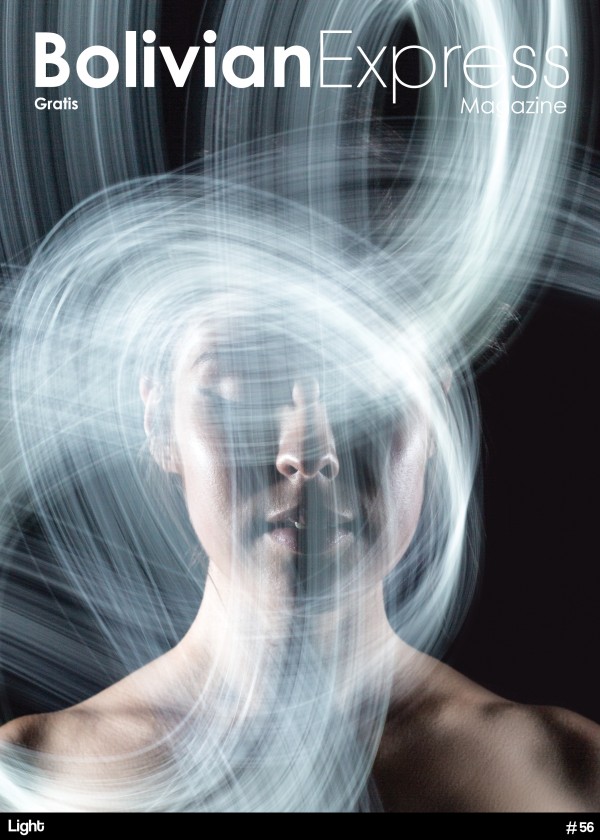 Spiritual Enlightenment in Bolivia Can Take Many Different Paths

For centuries, people have sought spiritual enlightenment, yet finding a single definition of the term is difficult: finding a powerful light in life, becoming aware of a greater truth, or freeing oneself from an egocentric view of the world. Here in La Paz I have investigated three very different schools of thought and how they may – or may not – be paths to this holy grail.

Truthfulness, compassion and forbearance – these qualities are the foundation of the practice of Falun Dafa.

Also known as Falun Gong, Falun Dafa was first taught publicly in China in 1992 by Li Hongzhi. It combines ideas from Buddhist and Daoist beliefs with slow body movements, moderated breathing and meditation. Originally promoted simply as a set of exercises with no religious connotations so as not to provoke the Chinese authorities, the movement soon gained widespread popularity as people realised the power it had to change them as a person.

‘From the moment I started to practise, I had lots of energy’, recalls Glora Amparo Ambia Rebatta. ‘I could wash clothes until 12, one or two in the morning, willingly.’ Ambia began the practice 10 years ago, and now runs the only group Falun Dafa sessions in Bolivia, at the vegetarian restaurant Armonía in Sopocachi, which attracts around eight people each week. Ambia is convinced that it is possible to achieve spiritual enlightenment through the practice of Falun Dafa, and believes that there would be a tremendous tranquility and peace in society if everyone took it up.

The Chinese government would beg to differ. Threatened by the immense number of followers, it outlawed Falun Dafa in 1999. Since then, Ambia tells me that practitioners have been arrested and even tortured and murdered for their organs to be sold, though Chinese officials have denied the latter.

Yet Ambia remains undeterred in her practice, and is keen to leave Bolivian Express readers with a parting piece of advice: to observe ourselves truthfully and sincerely and not ignore our defects.

When the first Adventist missionaries arrived in Bolivia from the United States in 1897, they were few and far between. Pioneers in teaching literacy and health to indigenous communities, the newly arrived Adventists were determined to live their lives in a way that would please Jesus who, they believe, did everything possible for our salvation.

Yet through these benevolent works, Adventists do not aspire to achieve spiritual enlightenment.

‘We believe that the only enlightenment is in the Bible’, explains Giovanny Izquierdo, president of the West Bolivia Mission, which covers the departments of La Paz and Pando. He goes on to tell me that only through faith, rather than the works we perform, can we achieve salvation.

From its humble beginnings in the 19th century, the Adventist Church in Bolivia became official around 1922, and since then has expanded across the country, now with 191 churches in the western section of the country and 97 in the cities of La Paz and El Alto alone.

The church has six doctrines separated into 28 beliefs. These cover the fundamental Adventist ideas, such as the belief in the imminent return of Christ, as well as encouraging Adventists to live healthy and wholesome lives, abstaining from alcohol and drugs. Each belief is backed by copious references to the Bible passages in which the ideas are expressed.

‘I’ve never drunk, never smoked’, Izquierdo tells me, ‘because my body belongs to God, so I care for my body.’ He explains that because of his healthy lifestyle he has only been ill twice in his life.

When asked what advice he would give to Bolivian Express readers, Izquierdo gives three: to believe in the Bible, to accept Jesus as our saviour and to live the lifestyle promoted by the Bible.

‘It changes your whole perspective of the world’, explains Dayme Paymal, a philosophy teacher at the Nueva Acrópolis Institute in Sopocachi. ‘It changes your perspective of your priorities, of who you are.’ She tells me that once you start asking questions and looking for answers, you change, because you can no longer ignore the things you used to ignore.

Nueva Acrópolis is a cultural, philosophical and social organisation founded in Argentina in 1957 that now hosts philosophy classes in over 50 different countries worldwide. It was introduced in Bolivia in 1981, with sites in La Paz and Santa Cruz, and offers philosophy courses at both beginners’ and advanced levels. Nueva Acrópolis is based on three principals: fraternity, knowledge and development.

Paymal believes that through philosophy we can reach spiritual enlightenment, though not in a religious sense. Philosophy allows us to find our spirit, which is timeless, unmovable and transcendent.

Each year, on the third Thursday of November, World Philosophy Day is observed, celebrating what Paymal describes as a human necessity, something that people will always search for. Whilst led by UNESCO, it belongs to anyone with an interest in philosophy. Paymal believes that if everyone in society learned philosophy, people would be happier and society much more efficient, as people would question traditions and practices.

Sincerely and with no elaboration, Paymal gives her one piece of advice for readers: to discover philosophy.