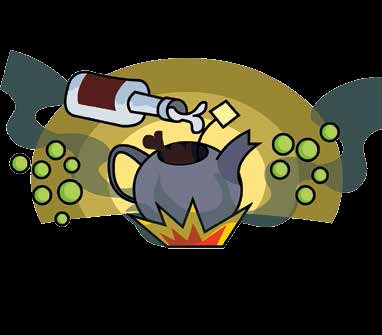 Singani is Bolivia's national drink. It is made using Muscat of Alexandria grapes which go through a distillation process (unlike in the making of wine, for which they must undergo a fermentation process). The outcome is a clear, distilled spirit classified as a type of brandy. There are a lot of well-known singani based drinks in Bolivia, with chuflay and té con té being two of the most popular.

According to Edmar, 25, a bartender at Diesel, one of La Paz's trendiest bars, singani is popular predominantly amongst older adults. Nonetheless, singani still has some popularity among younger generations, not least Emiliano Rojas. A big fan of singani sour, he soon intends to open a restaurant in Zona Sur called El Fenómeno where he will serve various singani-based cocktails.

Production of Singani in Bolivia dates back to the mid 1500’s, when the first muscatel grape vines were introduced in the valleys of Mizque, Cochabamba, later extending to Camargo, Chuquisaca. Singani is now distilled from a type of grape that only grows at high altitude (between 5,250 and 9,200 feet) in Southern Bolivia, which results in a distinct flavour and higher levels of antioxidants. The Bolivian government has ruled that Singani must only come from this region, in the same way that true champagne can only come from France’s Champagne Valley.

TIPS AND TRIVIA
For Emiliano Rojas, the best singani sour is prepared using egg whites, sugar, lemon juice, two ounces of singani, and a wedge of lime. His pro-tip is adding blended strawberries to give the drink a more appealing texture and colour.

Diesel’s Chuflay is made with a couple of ice cubes in a tall glass, a quarter of singani, and three quarters of Sprite, 7Up or ginger ale. It's then served with a slice of lemon, and an optional touch of lemon juice.

Té con té is said to be good for colds. 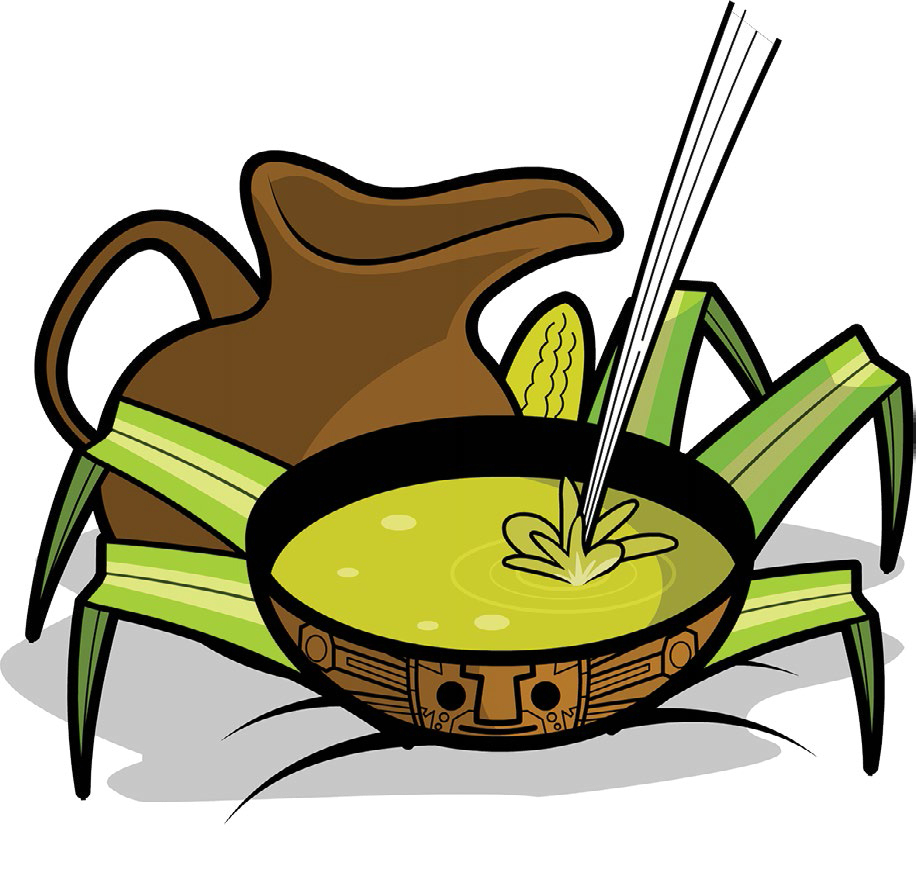 WHAT:
Chicha is a sparkling alcoholic beverage which can be clear or cloudy, and which comes in a variety of colours (typically white, yellow or brown, or even purple). Modern production methods involve grinding the corn into flour and then mixing it with water in order to create a paste that is left to dry in the sun. It is subsequently placed in jars before being ready for consumption.

Chicha, meaning “liqueur” in Quechua, is drunk all over the country, though is especially popular in peri-urban and rural communities due to its affordability and the fact that it can be homemade. Famously popular among Tinku fighters.

WHERE:
Chicha originates in the valleys near Cochabamba though is also made in Chuquisaca, Oruro and La Paz. The people of Torotoro are famously very proud of their chicha, and in Aiquile it is drunk at open-door wakes and cemeteries on Todos Santos, the Day of the Dead.

Chicha originates in the Inca Empire, and has been made and consumed in the plains and valleys of South America for several centuries.

The alcoholic content of chicha varies between 2 and 12%. The alcohol composition depends on how long the mixture is left in the jar. Chicha is traditionally prepared by chewing corn. An enzyme in saliva turns the corn into sugar, which will then ferment with help from the bacteria. This mixture is then stored for around a month in airtight clay jars.

Chicha is traditionally drunk out of tutumas, bowls made from the shells of the fruit from the eponymous plant. Foreigners often remark it tastes similar to cider. 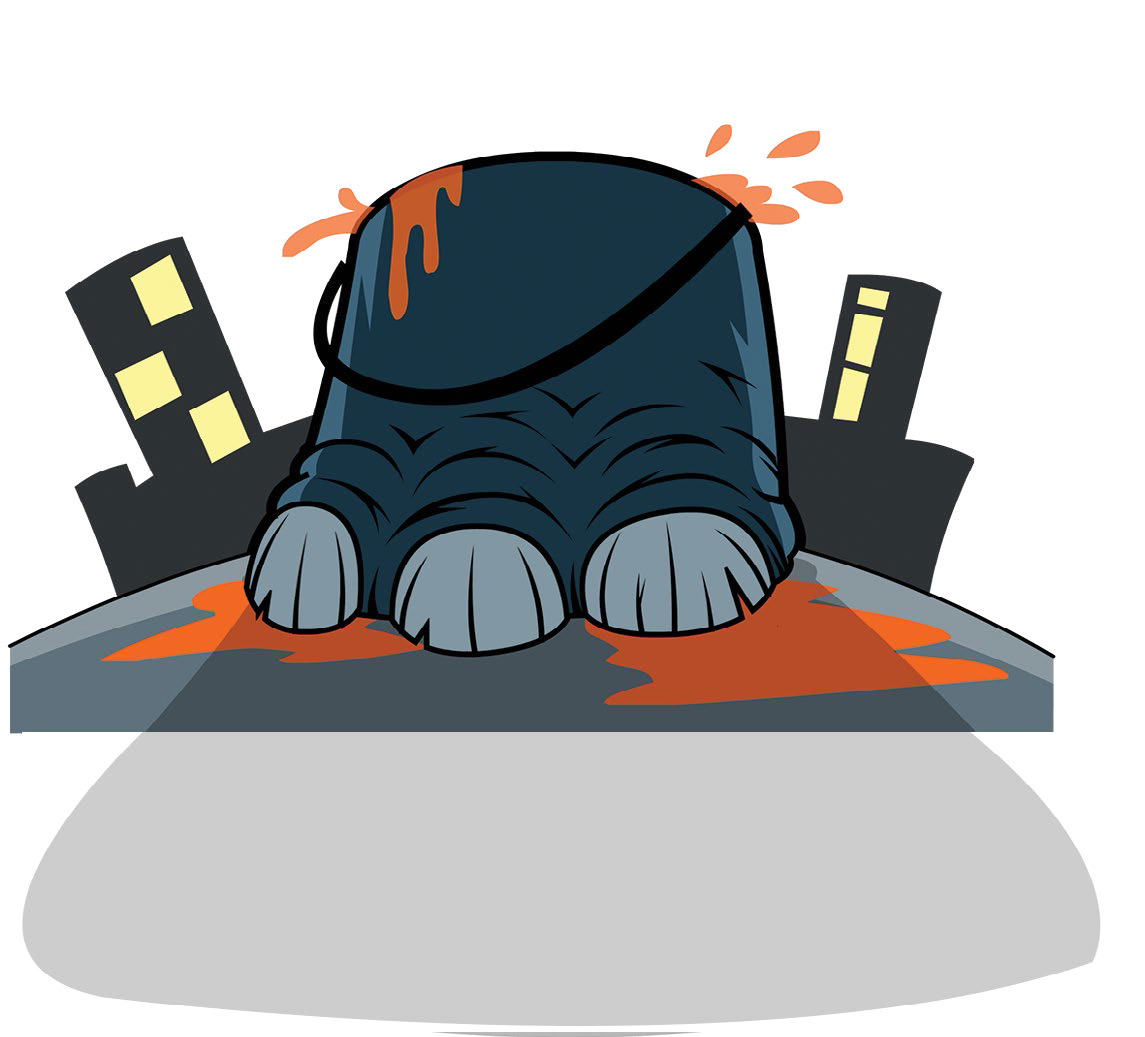 The drink derives its name from the way in which it is distributed and administered. Balde (literally meaning 'pail') is made by filling a large bucket with one part vodka to four parts orange juice. Or generally, any spirit and mixer in roughly the same proportions. What’s important is the bucket.

In 21st Century Britain, a teenager's rite of passage into binge drinking generally involves consuming copious amounts of fizzy alcopops. For me, these blurry occasions occurred at house parties or in the park with my friends, under the illusion that the likes of WKD and Smirnoff Ice gave substance to our efflorescent adolescence. For many young Bolivians, balde is the most influential drink of their formative drinking years.

While the constituent items of the balde experience can be bought separately, in select markets, such as La Paz's Mercado Achumani in Zona Sur, balde can be purchased in its entirety as a combo, with market sellers offering its constituent parts at a discount.

It is largely consumed at house parties and festivals, not least during La Paz's annual Bacanes carnival party in February. Billed as 'a party organised by friends and for friends' by one of my sources, this four-day festival is aimed at chicos and chicas between 18 and 25 years old. Once the $150-$200 ticket is purchased, pretty much everything is free for the partygoer. Huge barrels of balde are prepared by the organisers and it is drunk during barbeques (which start at midday), at drinking games, and during the live music acts. It is consumed through beer-bongs at the bar. Seemingly neverending, it is guaranteed to keep on coming no matter how many cries of 'seco!' are offered by one's “friends”. 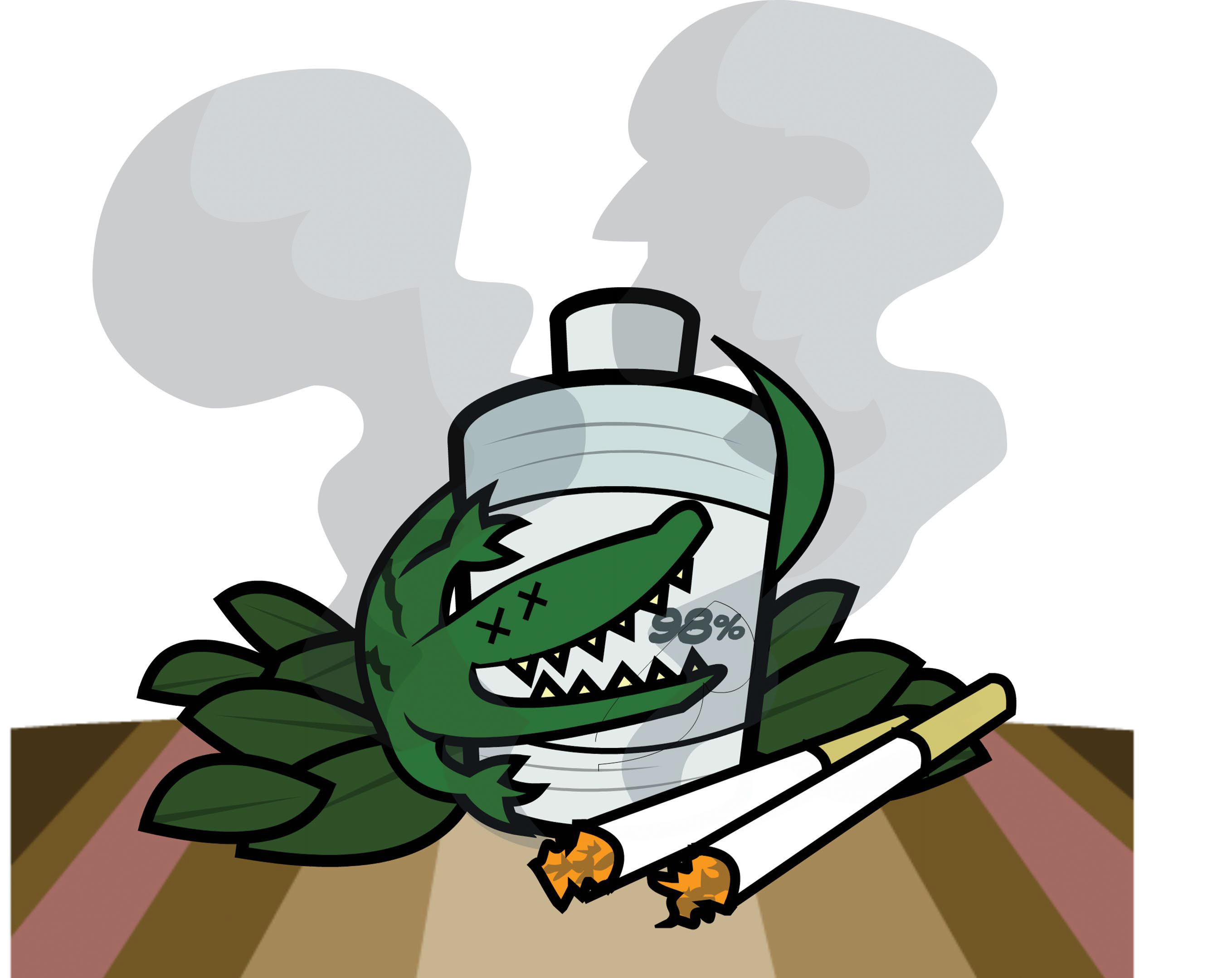 WHAT:
Precisely that. Plain, old alcohol distilled from potatoes, elsewhere used to dress wounds and sold for medicinal purposes. A small Bs 1 bottle can be mixed in with a 2L bottle of juice to produce an incredibly cheap concoction guaranteed to do more than ‘just the trick’. Borrachos with etiquette and experience customarily burn off the excess ethanol, only drinking it when it goes out (apparently this makes it OK). It is also a key ingredient in misiles, Bs 1 clear plastic bags filled with alcohol and some sort of juice, tied at the top and sold with a straw included for the drinker’s convenience. And we’ll just go ahead and point out that the most determined drinkers just take it straight, like swallowing cold fire.

WHO:
Of course, alcohol in Bolivia is sold as a disinfectant and also bought as a vital element in the ch´alla, but it is no secret it is consumed by the city’s most determined and impoverished drinkers. It is also drunk by teenagers during their first alcoholic experiences, usually on account of its price.

During his experience of the legendary tinku spectacle in 1972, photographer Alain Mesili recounts how the ‘lethal nectars’ of Caimán were the true winners of the fighting perimeter, knocking out any warriors who didn’t fall in combat.

WHERE:
Small bottles of Ceibo are sold for Bs 1 at corner shops across the city, paradoxically making alcohol at once the most hardcore and most accessible of drinks. Pre-prepared Misiles can be found near the calle Los Andes just off Avenida Buenos Aires.

In Bolivia, brands such as Caimán are labelled as ‘potable’ despite being 96% pure. Tied first with Spirytus Rektyfikowany Vodka from Poland, it lays claim to being the world’s most alcoholic beverage. In comparison, the strongest bohemian-style absinthes are bottled at 89.9%.