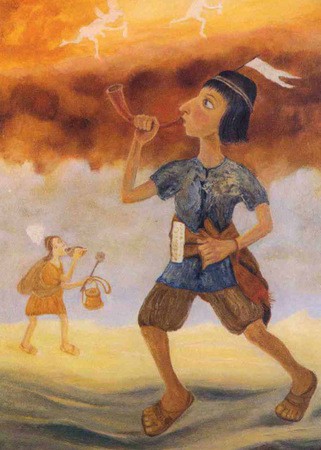 Altitude is a killer:

The personal experience of an English girl living in La Paz

I took my first steps through El Alto airport feeling like a brick was weighing down on my chest...

I was told that the chasqui, relay runners used by the Inca as messengers, threw themselves across mountain slopes at death-defying altitudes. After having shortly just arrived in La Paz, I listened to this story in disbelief, wondering how it was possible, whilst feeling like my lungs had collapsed after walking the short distance from my apartment to the shops. However, further research confirms this tale; so why is it so hard for me, an active runner at sea level, to do anything here without feeling like I'm suffocating? Is altitude a real issue that needs to be overcome in order to be successful in sport (or just walking to the corner), or is it merely an excuse that I'm using to make myself feel better about being unfit?

Even after having ploughed my way through numerous guide books prior to my arrival in La Paz, each one telling me that I was likely to suffer with the altitude, I stubbornly refused to believe what I was being told. Fair enough, maybe the middle-aged men writing these books did suffer, but I, on the other hand, am 21 years young, with a high level of fitness; my lungs are strong enough to cope with a little less oxygen. In fact, I was looking forward to the altitude, embracing it, reasoning that when I went back to sea level my body would be so strong that running would cease to be hard work and I would impress my fellow joggers with my superior stamina and speed. No, unfortunately this was not the case. I took my first steps through El Alto airport feeling like a brick was weighing down on my chest, watching as a tourists turned dizzy and a little girl ran to the toilets to vomit. Welcome to La Paz, the highest (de facto) capital city in the world—we hope you enjoy your stay! Three days later and I was still feeling out of breath. Running to answer the door became a cardiovascular workout equal to doing an hour of aerobics. Why was I feeling like this? I am a runner! The possibility of jogging, however, even after 34 days of living in this fascinating yet oxygen-deprived city, still seems like a very remote possibility.

Running at altitude is an age-old activity in the Andes, I was told—have you never heard of the chasqui? The chasqui were the men that made up the Inca communication system in the Andes mountain range; effectively, they were a cross between marathon runners and postmen. Like members of a relay race, but at a really high altitude, they took parcels and letters instead of batons. The chasqui could deliver a message from Quito to Cusco, a path of 1,230 miles, in five days. From a palace in Cusco, fortunate royalty could dine off fresh fish from the coast, 200 miles away over the high Andes in a mere two days! Impressive feats. The chasqui must have been mythological creatures with super powers, able to defy the problems of altitude, lucky things. But apparently not—they were young boys who trained for their task, working hard to develop their lungs so they could breathe properly in the thin atmosphere to keep on running. So, altitude can be overcome? Will I ever be able to run the hills of La Paz city centre, or am I fighting a losing battle?

In need of an answer, I went to visit the professionals. Dr Gustavo Zubieta Sr. and Dr Gustavo Zubieta Jr., of the High Altitude Pathology Institute in Miraflores, have spent 45 years investigating the effect of altitude on the body. If anyone can tell me how to conquer this inconvenient affliction, it'll be them. They explained the science behind my new-found inability to run. I'll try to put it simply: La Paz sits between 3,000 and 4,100 metres above sea level. This is very, very high. Coming from sea level, your body has a panic attack, wondering why it can't find oxygen, and then realises it needs to adapt. At low altitudes, the blood is composed of 30 percent red blood cells, which zip oxygen around your body, allowing your muscles to move. When you get off the plane, your body, clever thing that it is, immediately starts creating more red blood cells, realising that this 30 percent is just not enough. Eventually, your blood will be made up of around half red blood cells. So, the guidebooks were wrong! Lung capacity can help, but the key is your blood. "You can't run like at sea level", Dr Zubieta Jr. tells me, "but as time goes by, red blood cells increase, and in 40 days you will have adapted . . . " Forty days? You must be kidding . . . "Unless you go to El Alto," interjects Dr Zubieta Sr., "t--hat's higher". All right, so no more El Alto trips for me then. Turns out there's a formula for this sort of thing, and the higher you go, the longer it'll take you to adapt. I bet the chasqui never had problems with this: They were born at high altitude, they have a genetic advantage—please tell me they had an advantage, I ask, looking for an excuse. No, not really, anyone is capable of adaptation, genetics aren't really involved (although some people do sustain that Andes people have larger lung capacities so can breathe in more oxygen). However, it turns out I do have one advantage: "women tolerate altitude better. There is a tolerance for hypoxia"—a fancy word for altitude sickness—"that women have. They have to carry a baby and split the oxygen they have with this other body they have growing in their womb. So they have this extra capacity to tolerate hypoxia. This gives them extra strength", Dr Zubieta Jr. casually mentions. Yes! I am a woman! A medical expert is telling me I am stronger than men! Oh, it smacks of feminism and I love it. 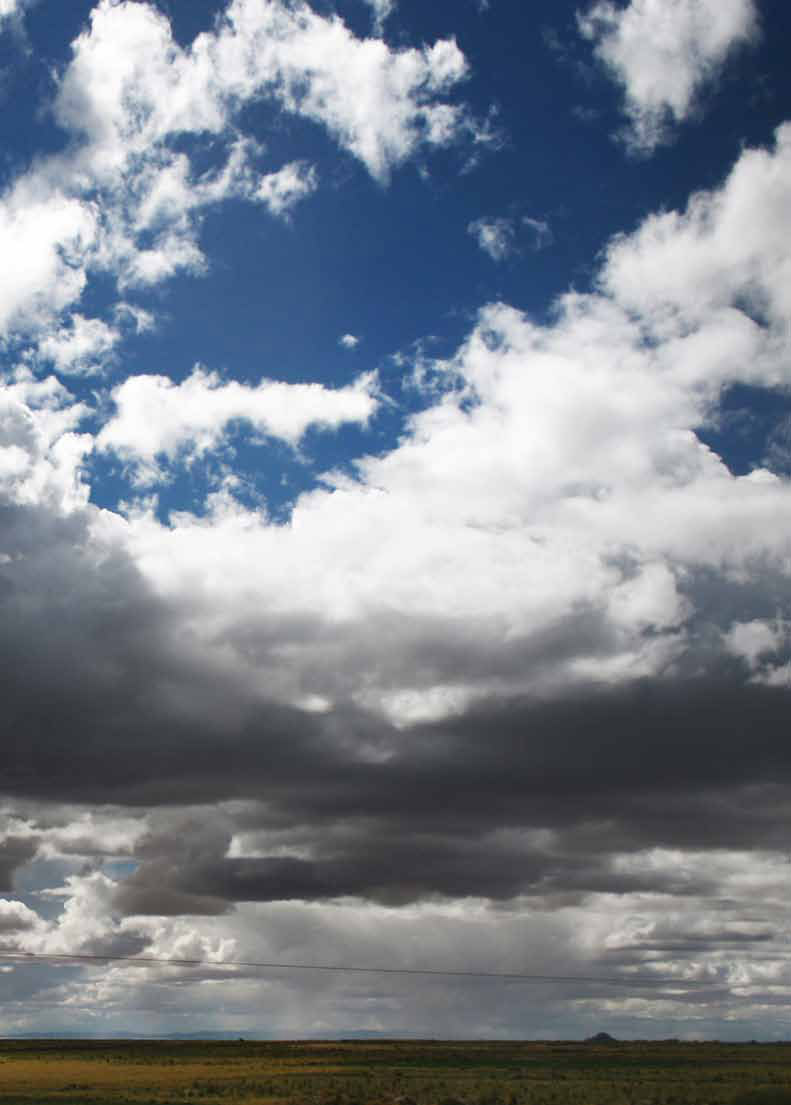 However, I may be a woman, but I'm still not a chasqui. I may cope better then my male counterpart would do, but I still have 40 days to wait until my body is completely adapted. At least now I know I'm not just making excuses for being unfit. In fact, the doctors told me there's no point trying to run until after these magical 40 days, I'll only make it worse. So, the running is on hold for another week. Problem is, after all this waiting, the urge to run and be active is waning. My body is enjoying its time as a couch potato and feels reluctant to get back to exercise of any kind . . . Maybe I'll start slowly and by the end of my time here I'll be running up to El Alto with the runners I see now, smugly jogging past, smirking at the gringo girl who can't drag herself up a slight incline without breaking a sweat. Yes! I will defeat the altitude! Although, no, you will not see me running alongside Paula Radcliffe back in Britain; apparently it only takes 20 days for your body to turn back into its sluggish sea-level self once you descend back under the clouds. Devastated.