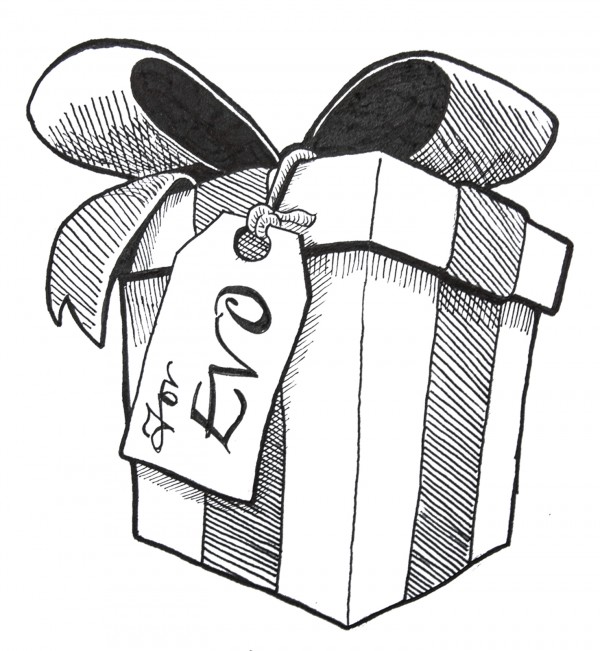 Judging from his recent loss in Bolivia’s constitutional referendum, President Evo Morales’ belief in his popularity may not be in line with reality. However, if the gifts he has received from countrymen and international organisations are any indication, he is extremely popular.

The recently opened Museo de la Revolución Democrática y Cultural de Orinoca displays this dichotomy perfectly. At a cost of 47 million bolivianos and sprawling over 3,858 square metres in the mainly agricultural region of Orinoca that President Morales once called home, it is a vision of modernity and power in an otherwise uninspiring town.

The museum is advertised as serving a dual purpose: both as a repository of Bolivian cultural history, told through the numerous gifts Morales has received throughout his presidency, and as a storage facility for the many more that are either duplicates or are not deemed significant enough to display. Within the collection, the gifts range from the banal to the bizarre. And with llama figurines constructed of salt and plastic helmets, the museum truly has it all.

According to Cuevas, ‘each object tells its story’ of Morales as a character and as a president. The copious amounts of football memorabilia showcase one of his major passions. All the major football teams in Bolivia have given him jerseys, and major overseas clubs such as Ajax, Real Madrid and Chelsea are also represented in the collection. Similarly, front and centre within the musical instruments’ case is a trumpet – apparently the instrument Evo played as a child, though unfortunately not the original. In the international section, the understated (when compared to some other countries’ gifts) model of the White House, gifted from the United States, illustrates the cool relations between the two countries.

The sheer volume of the collection is overwhelming; incomplete statistics of the gift totals show President Morales to have received 2,660 football shirts. One case is dedicated to figurines representing each region and community of Bolivia, whilst another holds the ceremonial sceptres that he has received. In the ‘fiesta’ section of the museum, there are altiplano carnival masks such as the famous Diablada. Furthermore, the international section is a treasure trove, with tea cups from China, multiple sets of Russian dolls and various lavish gifts from Cuba.

There are also some certified treasures. UNESCO has identified some of the costumes originating from the jungle areas of Bolivia as having special cultural significance. They are joined by countless amounts of tejidos and plumas.

Despite the curious nature of this collection, the museum stands as a paradox. According to Agencia de Noticias Fides’ María José Ferrel Solar, in a town of 243 households, of which 80 have access to running water and 12 to a sewage system, copious funds have been spent on the museum. It is a hulking example of city-building in something barely more than a hamlet, a glass marvel in a town of corrugated iron. This has led to some criticism of the museum. Although Minister of Culture Marko Machicao has said the museum will benefit Orinoca through tourism,  there have been questions raised in Bolivian newspapers such as Página Siete that it is a colossal misallocation of funds to build something ultimately unnecessary in the middle of a town in need of so much.

The museum is a testament to President Morales’ tenure: grandeur in humble surroundings, the energy and joviality of the fiesta section, the focus on indigenous culture a marker of his successes in promoting the rights of the long oppressed. However, it has its flaws. It is out of place in its surroundings, far outshining any other museum in the country in a town a tiny fraction the size of La Paz. Whilst the inhabitants struggle to get clean water, tourists will be bussed in to visit the shiny new toy dominating the village. Many criticisms against President Morales can be explained away through inherent racism, misunderstanding or his larger-than-life personality. However, this multimillion-dollar shrine cannot.