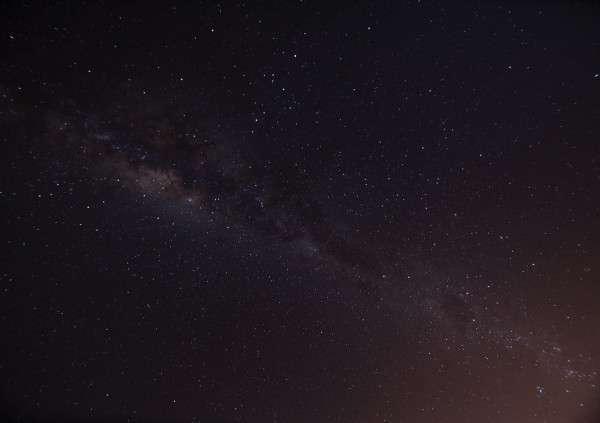 Nature and Going Out

Look into the mesmerising Andean sky on a winter night and it’s easy to understand the jealousy of northern stargazers. Down here, in the Southern Hemisphere, the glowing white band of the Milky Way is far more pronounced, as are the unique ‘dark constellations’ – silhouettes produced by interstellar dust clouds that obscure the luminescence of our galaxy.

The Incas believed these constellations to be celestial animal spirits watching over their earthly counterparts. There are seven in total, with the number visible throughout different times of the year. With its long neck and bright eyes, the llama, or yacana, is easily recognised. Incan legend says this celestial llama descends to Earth at midnight when nobody is watching and drinks from the oceans, preventing deluge.

Marcelo Valero is a guide for tour company Atlantis Bolivia and an expert on Andean cosmology. He explained that these celestial animals helped the Incas predict earthly phenomena. Like terrestrial snakes, which are most active during the rainy season, the celestial serpent, or mach’acuay, becomes visible in the sky at that time of the year.

Of course, the Incas also mapped the more traditional, connect-the-dot constellations, which represent inanimate architectural and geometric forms. But with a more complex sky to observe at night, these early astronomers certainly spoiled themselves with the beauty of the heavens, taking the opportunity to dream-up forms that don’t make their way to northern eyes. 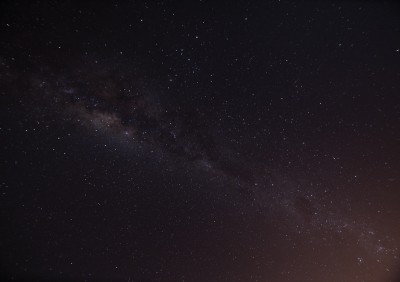