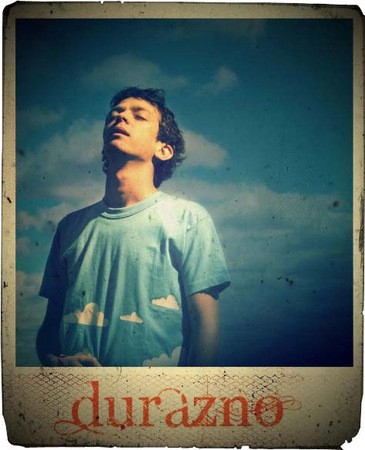 Independent cinema has a hard time of it in the richest of countries, and in Bolivia it is no easier.Filmmakers must campaign for funds to finance their projects and expect little profit: here the difficulty is not the will, but the means to produce an independent film. Nevertheless, the hard work and many hands that are muscled into production transform this area into a hive of cultural productivity, and Yashira Jordan’s new documentary, Durazno (Peach) is doing much to bring independent cinema into the mass arena. But no integrity is lost: Durazno, rather than being produced en masse, is being brought to life by the masses, thus marking an important moment in the history of Bolivian cinema.

Project Durazno is innovative in three ways: it is ecologically produced, it is “transmedia” and it is partially ‘crowdfunded’, a technique that has never been used before in Bolivia. For this reason it has also not been an easy ride: one of the most difficult tasks for director Jordan has been to communicate and explain the concept to her target audience. So what exactly do these terms mean?

Crowd-funding
Crowdfunding means allowing members of the public to become producers of the film. This is facilitated through the web-page that takes online donations. Durazno thereby expands both its publicity and funding capacity by appealing to private individuals. One of the main barriers Jordan has come up against is that Crowdfunding has never been used before in Bolivia, so people often think they are being asked to donate to charity. This, she argues, is not the case: they are being asked to become involved in the production of the film itself. Funders’ names appear in the credits, and they receive early sneak previews and teasers of what the film involves both before and during the production. This allows them to watch the project develop from just the seed of an idea into its fully-fledged fruit. They are producers not only through donating money, but because their supportive presence means that they too are emotionally involved in the project, and have high hopes for its success. Depending on the size of their contribution they are offered relative incentives, ranging from a free edition of the DVD to a VIP ticket to the premiere and private email updates on the project’s progress.

Ecological film production
Jordan’s naming of her own production company, Arbol cine, (Tree cinema) is reflective of her own values. For her it represents ‘cine orgánico’, something that grows naturally, and with consideration for its natural environment. It would be an exaggeration to call Durazno an entirely ecologically produced project: just like any other film it needs cameras, lighting, cables draining electricity by the kilowatt. Nevertheless as far as it can, it is doing its bit both directly for the environment and for awareness. There are a number of ‘dream-scenes’ in the documentary, where memories of the protagonist are re-enacted in a fragile and ephemeral landscape. This landscape, Jordan proposes, will be constructed from recycled goods: cardboard, plastic and glass bottles. In obtaining these materials the ‘crowdfunding’ and ‘ecological production’ concepts become linked: members of the public are also asked to contribute their rubbish. Tagline: “lleva tu basura y convertíla en película…..” (Bring your rubbish and transform it into a film!)
Jordan has organised various Durazno ‘picnics’, meeting points in open spaces to which the public can bring their rubbish. If there is too much Jordan in turn donates it to environmental organisations, who can sell it on to profit-making corporations for profit. Durazno thereby supports other organizations involved in environmental protection. 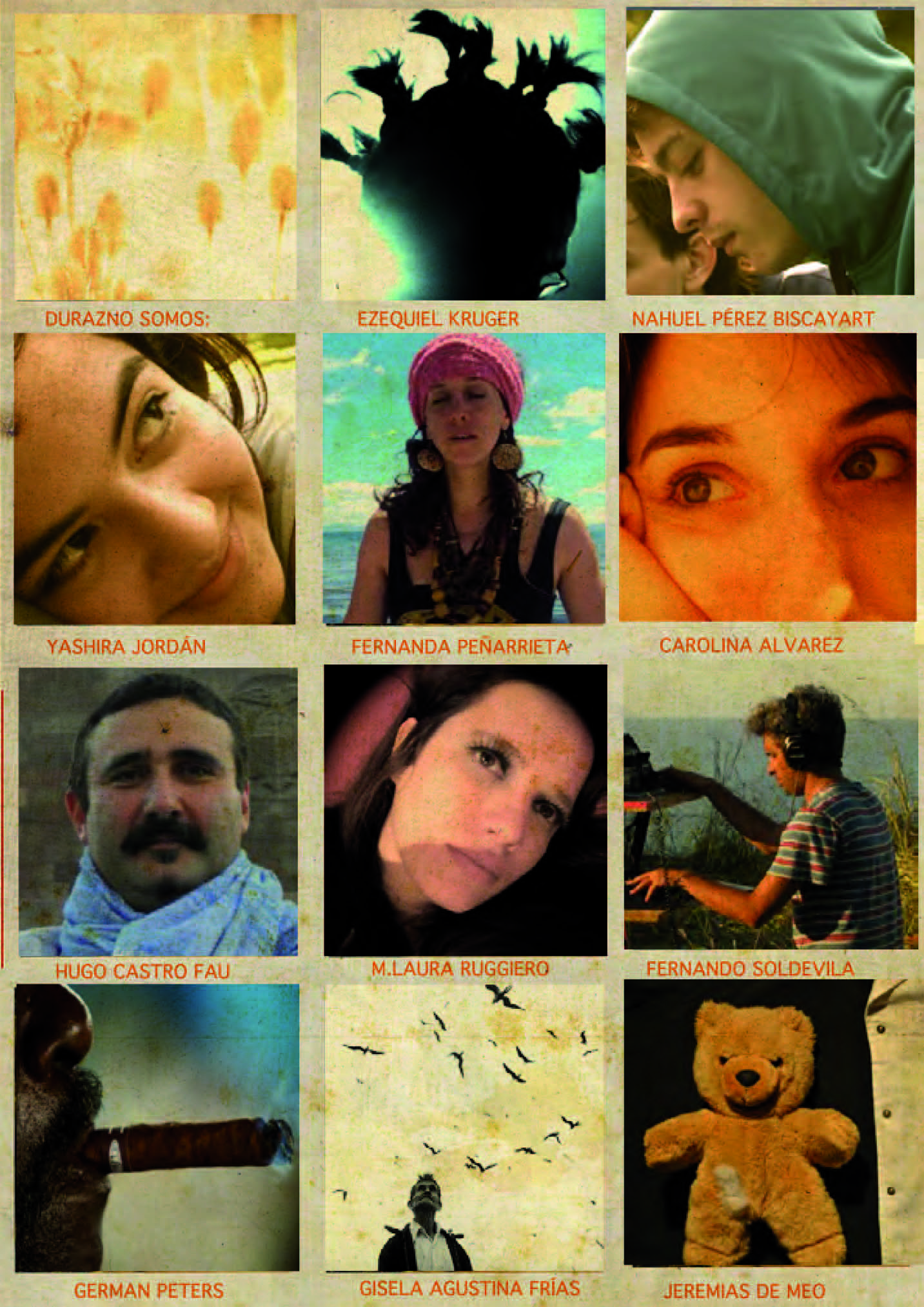 “Transmedia”
It sounds a bit space age, but Durazno’s third innovative characteristic is truly trendy. Current technologies like surround-sound and 3-D aim to make the viewer feel enveloped by the film; it leaps out from the screen in more than a metaphorical sense. But “Transmedia” goes further, taking this experience beyond the cinema doors. Crowdfunding and the environmental awareness are part of this effort: for this film’s target audience the cinematic experience has become an active one that plays out in diverse spaces. It transcends its original medium, the screen, to take place over the internet, at picnics, and through donating rubbish. In turn, the events organized by Jordan create a Project Durazno dialogue in which the crowd gives to the film and the film speaks back at them. She has even coordinated ‘flashmobs’ (a crowd whose conversion in a public space is organised over the internet), in which everyone called to the occasion had been instructed to suddenly begin eating peaches. It’s publicity, it’s funding, it’s peaches all around, it’s “transmedia”. So what’s the film all about? Durazno is a documentary about an individual’s search for his identity. It is co-produced with Argentina, and tracks an Argentinean subject in search of his long-lost parentage. When asked about the significance of the film’s title, Jordan remains cryptic. She can’t give it all away, however, let’s just say it is central to the film’s visual and metaphorical aesthetic. This closing comment epitomises what this new type of cinema production is all about: while Jordan emphasises the audience’s involvement in the film, in fact it is the partial nature of our participation that is seductive.

In contributing to Durazno we don’t really become producers, we’re not signing up for months of hard slog, worries and late nights. We also don’t get to make any executive decisions. Instead we become “lite producers”: we’re buying our ticket to a world of prerelease entertainment: picnics, activities, flashmobs and teasers, carefully orchestrated by Jordan. Thereby Jordan expands the significance of independent cinema in the lives of her audience, and hopes that through her fundingcum- publicity activities, this audience will expand. Worldwide in recent years, Crowdfunding has become a burgeoning phenomenon: in an art world plagued by recession cuts and dropping sales due to piracy and online availability, it is a way to keep independent cinema alive. The message to the public is direct: if you don’t pay for it, it won’t get made. Through joining this international trend, Bolivian independent cinema can become more visible and relevant to a mass audience, attract more funding, and one day perhaps make it to an international stage. Meanwhile Jordan is working hard to whet our appetites and bring us to her own cinema door, dribbling with anticipation for Bolivia’s new giant peach. To watch the teaser and contribute for your piece of peach go to: