Potosí: The silver city that changed the world 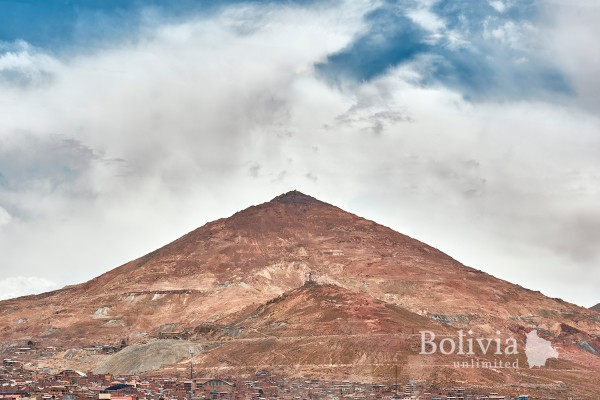 ‘I am Rich Potosí

Treasury of the world

King of the mountains

And envy of Kings.’

That is how Kris Lane begins his book, Potosí: The Silver City That Changed The World.

According to old tax records, Potosí was the epicentre of silver mining between 1545 and 1810, with nearly half of the world’s silver originating from Cerro Rico in the first one hundred years of it being extracted there. The Spanish believed that there was so much silver to be found at Potosí that they could build a silver bridge from there to Spain. Miguel de Cervantes also immortalised the city in one of his most notable works, Don Quixote de la Mancha, coining the expression ‘Vale un Potosí’, meaning that something is worth a fortune.

There are various perspectives from which to tell the story of Potosí, from looking at the bare facts to critically analysing the events that took place there. In his book, Lane manages to combine those different points of view to unravel the history of the Villa Imperial. He delves into the daily lives of Potosí’s inhabitants and uncovers the relationship between the city, its mines and the rest of Bolivia, as well as its wider impact on the world. Lane’s book takes us on a detailed and fluid journey from an era of bonanza and boon through to its subsequent decline. Potosí was one of the richest and largest cities in the world at the time, but its opulence would inevitably lead it to overindulgence and ultimate ruin.

Having grown up listening to his grandfather’s stories of working the mines of Colorado in western United States, Lane immediately felt at home in Potosí when he first visited in 1995. He unveiled his book on 24 July in Sucre, Bolivia, at the tenth International Congress of the Bolivian Studies Association.

What Potosí represents for Bolivians is complicated: a city trapped in its history; a city that was once rich but is now poor. There is much more to Potosí than its mine tours, which can sometimes be exploitative of people’s sufferings. Potosí has much to offer in terms of touristic and cultural sites. ‘We have all been touched by its silver and thus we are all implicated in its tragedies and triumphs. If potosinos can help visitors see how much Potosí’s reality is simply a reflection of their own realities – as a result of early globalisation – then something has been accomplished,’ explains Lane.

This book’s contribution is therefore crucial to understanding this analytical and objective perspective. Potosí: The Silver City That Changed The World does not intend to change what the mining industry represents for the city but offers readers the opportunity to judge for themselves. ‘My main contribution, I think, is to emphasise the enormous significance of Potosí in world history as a producer of silver but also to show how the Villa Imperial was a great consumer of global products and a magnet for global migration’, said Lane.

Bringing together all of those elements was not easy, but Lane does an excellent job of depicting a clear and compelling story. The silver mountain and the city of Potosí still have much to tell. 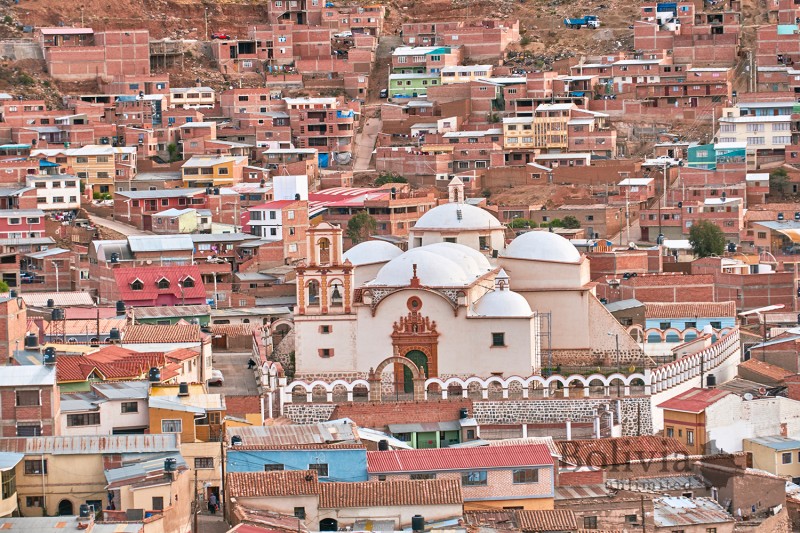