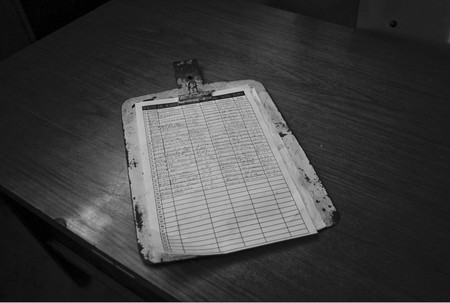 The bodies in the Room

When the Red Cross carried out a diagnosis of the Bolivian medical services in early 2011, one of the most distressing issues was the infrastructure of the morgue in La Paz. The conditions did not meet with minimal standards concerning the treatment of corpses, perhaps the most glaring example being the stack of bodies piled up on the floor one encountered near the front door. The morgue is situated in a warehouse at the back of the General Hospital, next to the dumping ground for hospital waste. The precarious condition of the morgue is apparent from the condition of the entrance and continues throughout the small building, with rodents and a considerable lack of space in which to operate. The morgue only has two autopsy tables, one of which has certainly seen better days. Most of the bodies are naked without body bags, an affront to their dignity. In an endeavour to transform the morgue into a more dignified place, not only for the workers, but for the families who come and find their loved ones, the Red Cross went about installing and introducing new features. This primarily consisted of a dozen new shelves, detergents and disinfectant products, as well as 25 impermeable body bags. Put together, these things brought about a drastic change in the building and its operations. Once this change had taken place, a presentation was made to the authorities demonstrating how vital this change had proven. In the following photo essay, Marcelo Perez del Carpio presents us with a set of powerful images which capture the state of the morgue before the Red Cross’s work commenced.

Marcelo’s work on the morgue was Highly Commended for the Ian Parry Scholarship in 2012, and was recently featured in the Spectrum supplement to The Sunday Times of London 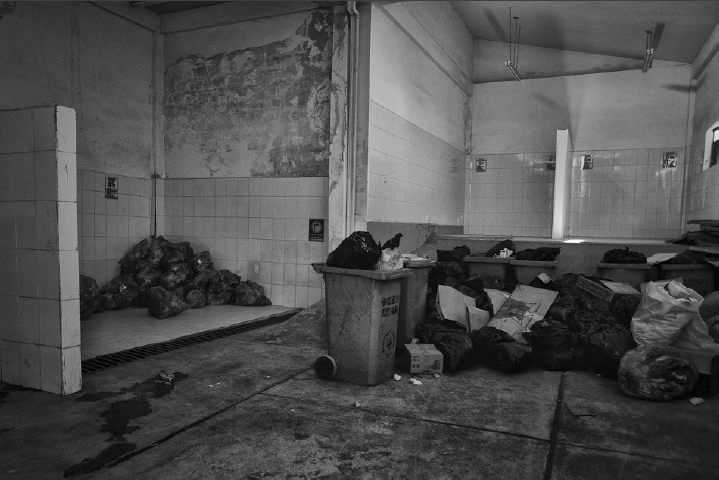