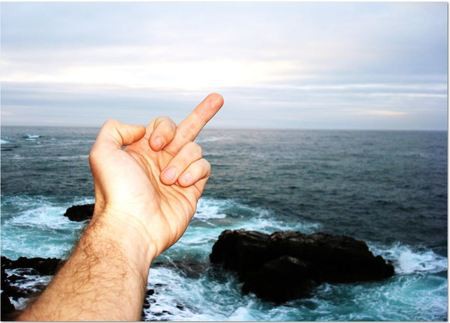 Unterladstaetter portrays the malaise caused by the loss of the sea, which has had a profound economic, cultural and psychological impact on the country. This feeling of bitterness towards the sea —and more so towards the Chileans that stole it from Bolivia— is so pervasive that it was immortalised in the title of Eguino's film about the maritime loss, Amargo Mar. Animosity between both countries continues, from Bolivia taking Chile to the International Court of Justice in the Hague, to football matches where Chileans fans taunt the bolivian crowd by singing ‘vamos a la playa’ ('let's go to the beach').

But the bitter feelings extend beyond the loss itself, and spill over into the way the topic is hijacked and appropriated with ulterior motives. As Unterladstaetter tells me, ‘The topic of the sea always resurfaces as a smoke curtain during moments of crisis, and the parties in power always dream with “solving” the issue to become enthroned as eternal heroes. As you can see, I now realise the issue affects me, as I already start to show resentment for some reason’.