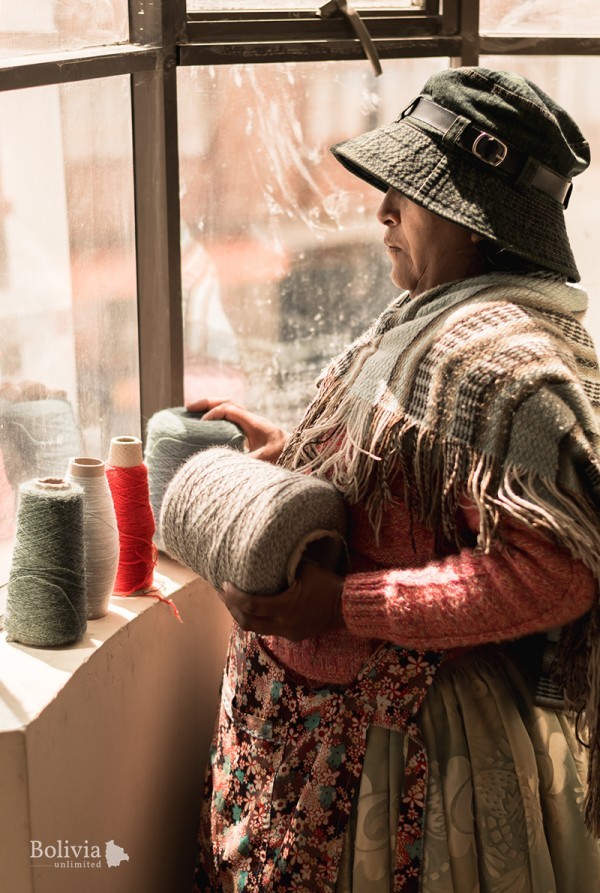 Why is this celebration today?

It all began in Cochabamba on 27May 1812 when the women of thecity rebelled against the troopsof Commander José Manuel de Goyeneche instructed by the King of Spain to suppress the uprisingof the Bolivian people.

After defeatingthe troops of Esteban Arze, who wasprotecting the area of Cochabamba,the Commander went to the city believing to find it empty and weaksince all men were engaged in facingthe war in other areas of the country.

He did not imagine, however, that the local women, las Heroínas dela Coronilla, in the absence of their husbands and companions, had organised themselves under the command of Manuela Gandarillas,an almost blind lady. Starting from the hill of San Sebastian, now located almost in the centre of the city, the women fought against the Spanish army until their death to protect their children and their lands. Unfortunately,the action was not successful and hundreds of these brave women were killed by the soldiers of Goyoneche and three days later the city was invadedby the Spanish.

Now, starting from the law established in November 1927, every 27th of May all Bolivian mothers are celebrated in honour of the Heroinas de la Coronilla. The most common way to celebrate this day isto organise a family lunch to spend time with your mother to thank her for giving you life and for her love.

Restaurants and bars are decoratedand theme menus are prepared. The streets of the city are filled with stalls selling a wide variety of gift items, it is traditional to start looking for the right gift several weeks in advance.

In all schools activities are organised, such as children’s dance shows and mothers receive sweets or typical dishes. In short, it’s really a great celebration for all families.

It is very interesting how in Bolivia the date is linked to an important historical event, which had as protagonists mothers and strong brave women,ready to give their lives to defend their children and their territory.

The mother plays a very importantrole in Bolivian culture, since most Bolivian families are unfortunately characterized by the absence of herfather. Mothers are therefore often totally responsible for the care and education of their children. It is very common to see women in the streetsof Bolivian cities selling fruit andvegetables, food, handmade items or objects of all kinds accompanied bytheir children of all ages because theydo not have a person to leave them to. They are incredible mothers who deserve all our respect.