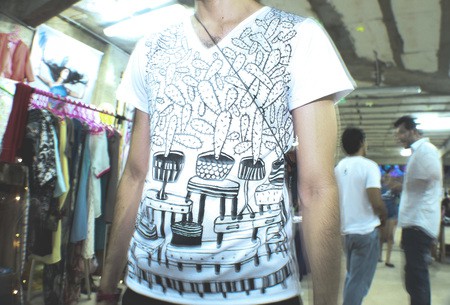 Popping Up Soon—at an Unspecified Location Near you

Mercadito POP was originally created in June 2012 as an underground and economically collaborative Pop-Up crafts fair in La Paz. The organizers saw the need to address the huge socio-economic limitations and needs that were present in the creative and artistic community in Bolivia. The way they did this was to try and create an event that would call into question —and hopefully help answer— perhaps the most important problem that the artists, designers and creators faced: generating a fair income from their creative endeavours. Mercadito POP also provided a diverse range of artists (of which women make up around 80% of the participants) an opportunity to showcase their work and make a name for themselves.

Bolivia is home to a great deal of talented and ingenious young artists and creators working across various disciplines. The issue for most of them is that the large majority find themselves in a situation in which they are not able to make a living off of their creativity alone and thus are unable to dedicate as much time to their artistic work as they would like. They are forced into institutional, commercial and/or governmental jobs just to survive. All of this is because, until now, there has been a profound lack of understanding when it comes to the importance of the creative economy and its contributions to Bolivia’s economy as a whole, forcing it to continue functioning as an underground and informal economic movement. The creative economy includes more than just art and its associated sales. It encompasses any kind of innovative or creative endeavour—a factor crucial to the evolution and development of any economy.
Mercadito POP has grown into an artistic and cultural platform that promotes these types of small-scale creative ventures and offers new and different experiences to the public. To do this, the concept of occupying physical spaces (often considered unconventional or unlikely candidates for such an initiative) is a very important feature. These locations are as varied as a colonial house behind the San Francisco Church in the historic center of La Paz, the front esplanade of a convent in Cochabamba, an underground parking lot in Santa Cruz de la Sierra, or an out-of-business cellar in the Zona Sur district of La Paz. Thanks to these unusual spaces and the more personal nature of the interactions that they encourage between artist and attendee, those who come often end up developing a relationship with the artist, something that would be almost unheard of in more conventional galleries. Apart from making the experience more pleasant for both parties, this also brings some benefits for the artist: these relationships can sometimes lead to repeated commission work which is typically what an artist needs to make a living. 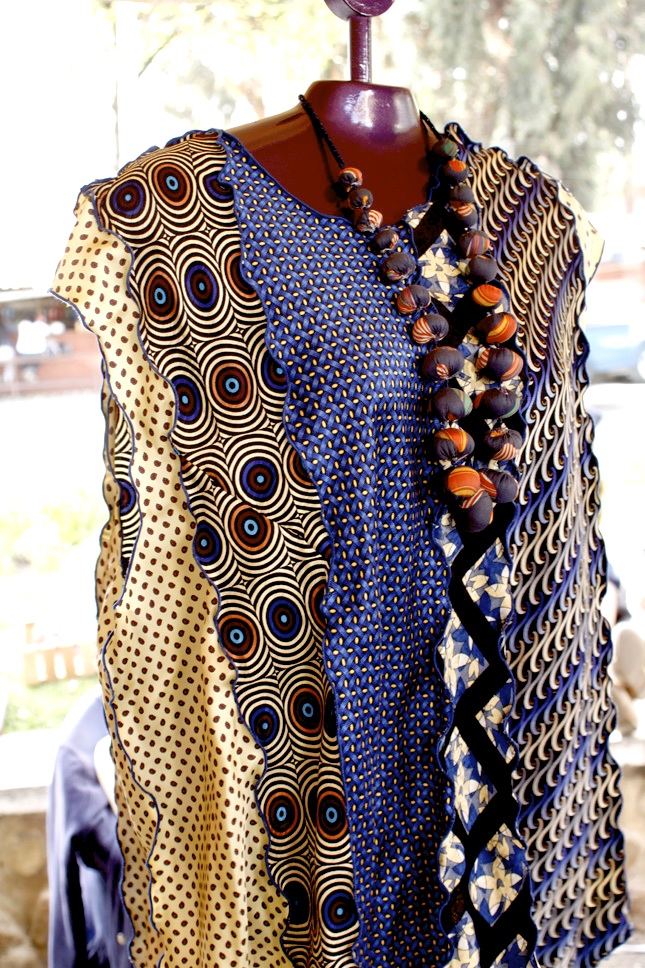 Mercadito POP may have its right foot in the public sphere —as the project works alongside local authorities and enterprises in order to put on its events— but it keeps the other foot firmly placed in the underground. It does this through both cultivating and presenting alternative forms of consumption to the public; by appreciating local independent design and inventive crafts, environmentally friendly ventures, and responsible consumption. Perhaps, though, the most important function served by Mercadito POP is the way in which it has opened up the debate on the importance of mapping and empowering the creative economy sector in Bolivia. It has worked to bring into focus the tremendous lack of funding for the arts provided by the State. Bolivia, according to Mercosur, only dedicates 0.0012% of its national budget to culture, a tiny percentage when you compare it to other South American nations. For example, 0.27% of Brazil’s budget goes towards the arts. However, there are now some signs of slow and slight change. The government is working on a new piece of legislation—la Ley de Culturas. Though not necessarily as broad as it could be, the new legislation is certainly a step forward in the relationship between the government and the creative sector and it is, at least partially, the result of initiatives put together by underground collectives—just like Mercadito POP. 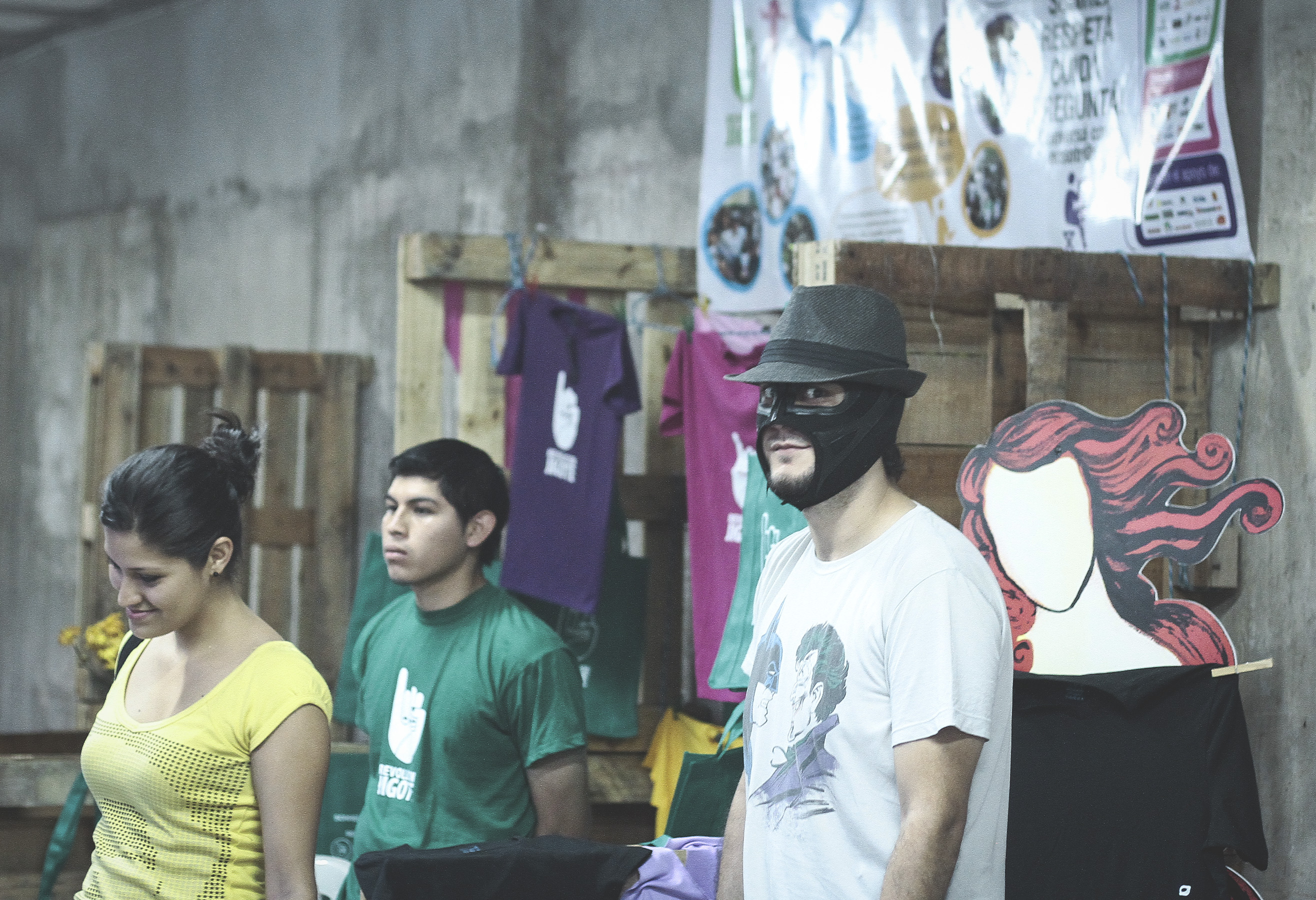