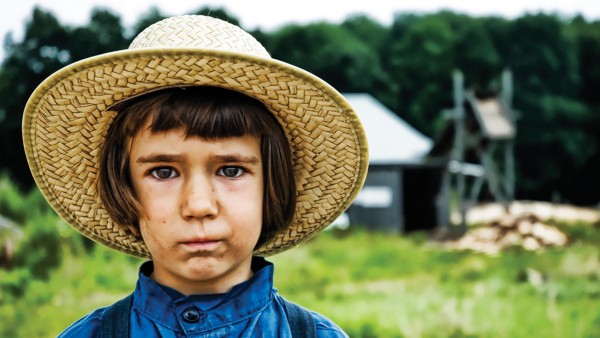 Religion is a topic that has often graced the pages of the Bolivian Express, be it from examining the country's dwindling Jewish population to exploring traditional Aymara rituals.  Yet little has been written about Santa Cruz' thriving Mennonite community, a curious offshoot of conservative Anabaptism that boasts around 70,000 Bolivian members.

The majority of Bolivian mennonites live in tight-knit isolated colonies. Despite their ever-increasing numbers, relatively little is known about this secluded community. They are descendants of German and Dutch Mennonites, who established the first Bolivian colonies the 1950's. But how have their communities grown so quickly? Through the years, some native Bolivians have joined the mennonite church and moved to a local colony. How does someone from the non-mennonite world make that decision? Why has no one ever written about this? What can a convert find in that community that is not available elsewhere?