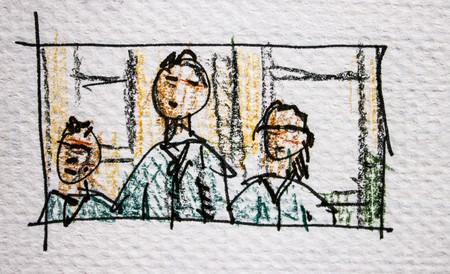 Las Bellas Durmientes
(Alma Films, 90 minutes, Bolivia - 2012)
The story unfolds in a lawless world which ignores both victims and perpetrators alike. Quispe, a humble member of the special investigations police unit, embarks on a pursuit of the truth and justice behind the murder of two beautiful and innocuous models. The Sergeant, Quispe's partner in the investigation, doesn't appear to share the same motives, and instead wants to close down the case as soon as possible, showing no regard for the truth as he does his part to maintain the unfair and absurd order that reigns in society. Quispe's attempt to uncover the truth is thus thwarted by the actions of his seniors. This case, and notably the Sergeant's unorthodox approach to the investigation, reveals an unsettling side to society that is usually concealed.

MARCOS AND THE BELLAS

Marcos Loayza is one of the biggest names in Bolivian cinema, a distinguished director and screenwriter perhaps most famous for his 1995 film 'Cuestión de Fe'. Loayza studied architecture in La Paz at the UMSA, followed by cinema studies in Cuba. Theo Haynes interviews him about his latest film ‘Las Bellas Durmientes’ which will be released on the 20th of December in La Paz (Multicine, Megacenter and Cinemateca Boliviana), Santa Cruz (Cinecenter) and Cochabamba (Cinecenter).

How and why is 'Bellas Durmientes' different from your previous work?
Well, working with actors is always the same, and in this case I worked with models who, whilst not being professional actors were experienced in this general field. I aim to have a solid script in order to produce good characters. Also the camera we used was much smaller, enabling us to shoot in tighter spaces such as inside an elevator or a telephone box etc. The fact that we used this type of camera meant that the camera had a level of presence that is unavailable with larger cameras 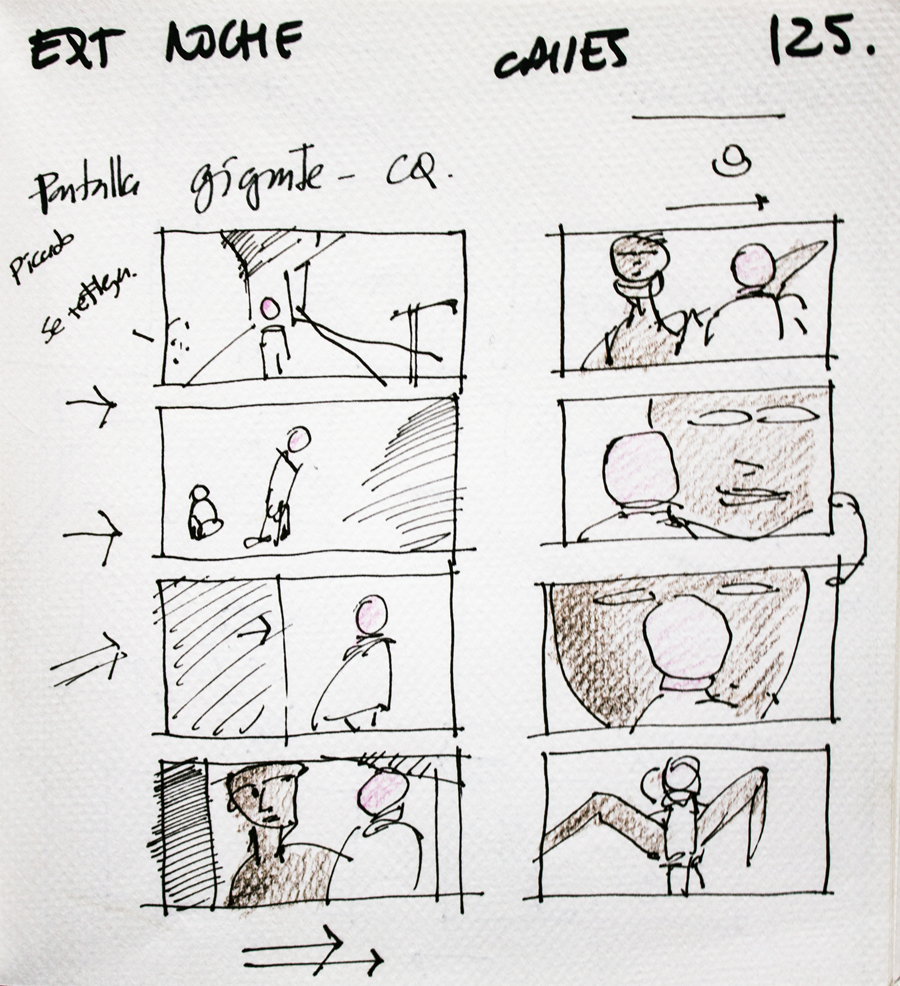 Is this one of your more dramatic films?
This film isn't a thriller but takes elements from this genre. It involves a balance between comedy, drama and a thriller. That is to say, this film is in some ways a thriller but with a 'Marcos Loayza' ending. Here, I am working on a particular genre and hence I am reflecting on what I see cinema to be. I am looking for a suitable authenticity and identity. I think there are people within society who try to uncover the truth and others who try to conceal it. For me, it is easier to say something about our society through humour, which enables one to say things without causing offence. I want people to laugh, but also to change their way of thinking.

Is there a specific message concerning the truth that you are conveying in this film?
It is a pretext to understand how we, as Bolivians, confront problems, how we set about finding the truth and how we resolve issues. In this case, neither those who harbour the truth, nor the murderer, are as significant as those looking to uncover the truth. I based this film on a more or less typical police structure making for a transparent society. 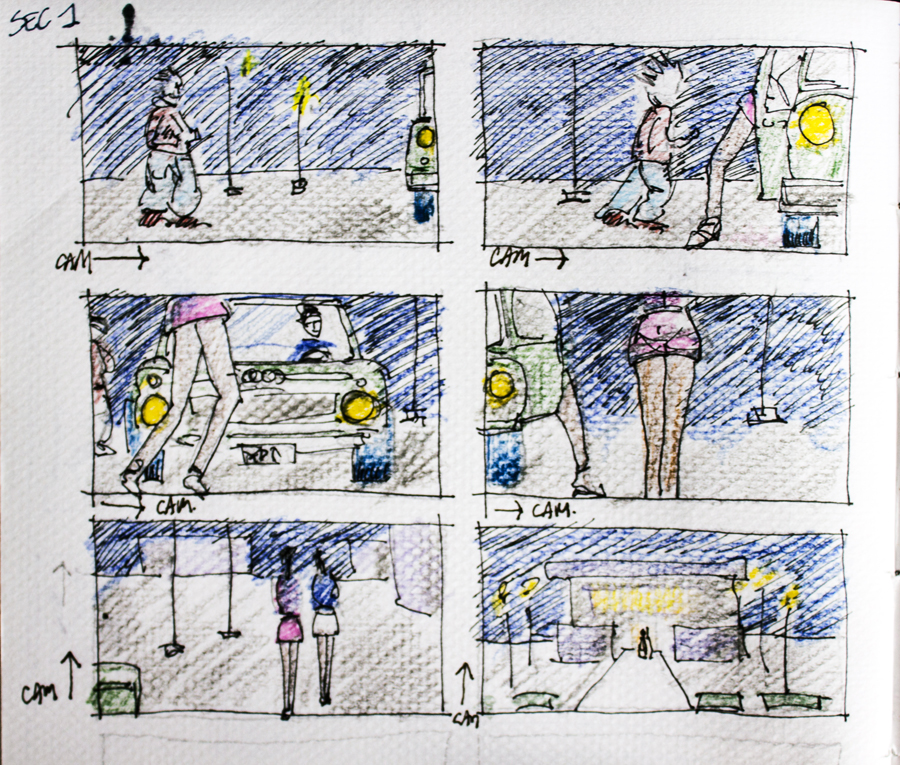 Do you have a theme in mind that you intent to bring to light in this film?
When I'm making a film I don't have a subject in mind, I don't say 'I'm going to do injustice'. I know that I am managing good material from the start, but I don't know the exact subject. When I face the audience, that is when I find the answers. With 'Cuestion de Fé' I was focused on territorial integration and popular culture, but in the background there was tolerance and friendship. In each film I find the answer as time passes, and my films last because they include a genuine question. Now it is topical to question why Bolivia does not want to move on from where it is, but I'm sure in a year this will have changed. I think the as a director I have the opportunity to act as a social sponge; to absorb everything and then broadcast it for the public to respond.