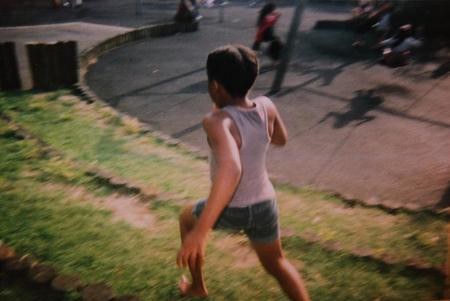 Despite the distance from their families and difficulties in their new country, Bolivian immigrants have found a corner in which to feel at home in London.

Dozens of languages reverberate through the winding streets. Children play together, different races and cultures blending into one, shrieks of excitement echoing out. London is known for being a hotchpotch of different cultures; in my high school alone we had kids from more than 50 different countries, each with their native tongue.

With friends from all corners of the world, I grew up as part of this mix, delighting in learning phrases from new languages, trying different foods and experiencing a scramble of different fashions. One community, however, that I was not aware of, which congregates in the southeast of London, is that of the Bolivian immigrants.

There is definite, albeit small, Bolivian presence in London. Estimates suggest that there are between 15 to 20 thousand Bolivians living in the UK, of which 8,000 live in the southeast of London, most of them originating from La Paz, Cochabamba or Sucre.

Vania Gonzalvez runs a community programme for immigrant Bolivian children, organizing arts initiatives to encourage them to express their identities and their heritage through music, dance and other creative forms. The programme, which is part of the Migrante Project in southeast London, also makes use of photography and media to illustrate the children’s ideas about their identities.

Through Vania’s programme, immigrant children are able to discuss the difficulties they have encountered after leaving their homeland. Nevertheless, these kids have integrated into the London community far better than their parents. While adult immigrants frequently speak a limited amount of English, their children often lose their mother tongue altogether. Vania’s project actively encourages them to speak Spanish in order to maintain their cultural heritage, as most of them only speak it as a second language.

Claudia Gonzalez was born in London, but she grew up and went to school in Bolivia. She moved back to the UK eight years ago and has British citizenship. Despite this, however, she still feels firmly Bolivian, living in a Bolivian community in London, directing a Bolivian dance class and interacting with Bolivians daily. ‘Ninety percent of my friends are Bolivian’, she says. She moved to London in order to try to pursue educational opportunities, and although she’s proud of what she’s accomplished – a master’s degree in English, to name one of her many achievements – her journey hasn’t been easy. Her job in a financial company that transfers money worldwide is not what she envisioned. However, compared to other Bolivian immigrants, who often work as cleaners, Claudia has been very successful.

In addition to the struggle most immigrants face in trying to find a well-paid job, there are also many personal issues they have to deal with. With Bolivia 6,000 miles away from London, and with flight prices costing in excess of 1,000 pounds, it is not always easy to stay connected to their homeland. Claudia missed out on a lot of important events with her family and close friends throughout the years. Weddings, birthdays, and Christmases all had to be celebrated in a strange and sometimes scary country, far from her extended family. But this is something that Claudia felt helped her to grow: ‘I have become stronger since I came to the UK. I had to learn so many things I was not interested in at all – like cooking. I had to take responsibility for myself as my parents were not there to support me anymore’. 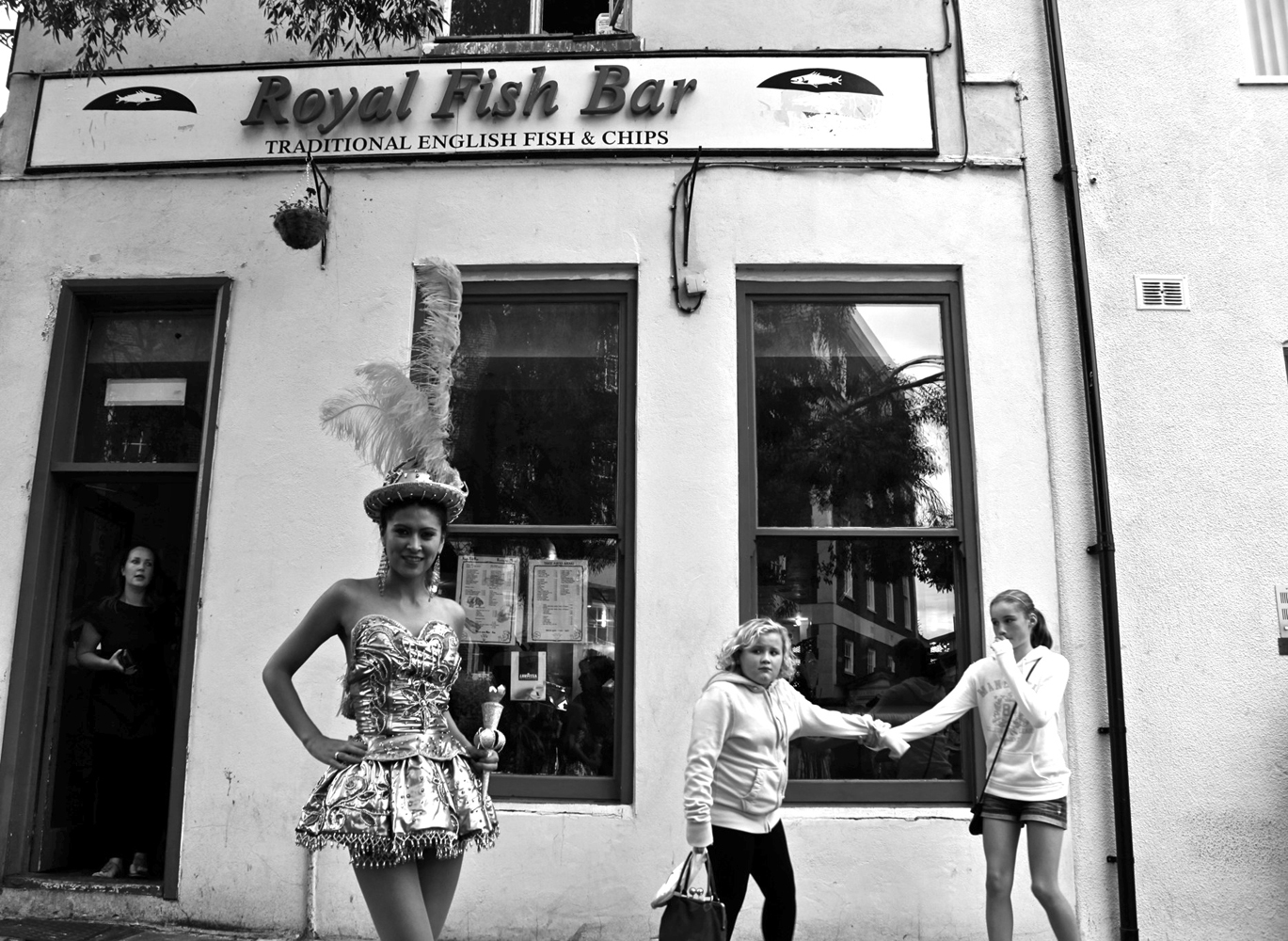 Walking further through the streets of southeast London where the Bolivian community is most concentrated, I arrived at a Bolivian restaurant called ‘Parrilladas del Sur’ (Grill of the South) on Old Kent Road. It is a community-centre-cum-canteen that transports its customers to a La Paz eatery. The menu includes pique macho, a traditional Bolivian dish which consists of a lot of meat and some chips, and on the weekend it sells hundreds of salteñas.

The restaurant’s menu and welcome signs are entirely in Spanish; the TVs blare out Latin music, and huge red, yellow, and green flags hang from the walls. I am greeted by the young Bolivian owner and we converse in Spanish before he directs me to a table and recites the set lunch. Similar to nearly all of the restaurants I visited in La Paz, they’ve barely catered for vegetarians, so we eventually settled on the fish and the sopa sin carne. The meal is large and tasty, though wouldn’t quite call it a fine dining experience. Nonetheless, it serves its purpose and keeps me going for the rest of the day at only £7 for the two-course meal, including drinks. The other diners in the restaurant are all Bolivian-looking; some clothed in alpaca sweaters and more traditional dress, while others sit around wearing the typical London a la moda fashion. Their presence confirms what I’ve been previously told – that Bolivians like to keep to their own circles. But they’re all very welcoming, greeting me in Spanish and wishing me a nice day as I depart from this Latin corner of London.

Bolivians who migrate to London normally do so as a result of the strong ties between family members who have already established themselves in the UK. This exemplifies the strength of the Bolivian community found in London and the ubiquity of Bolivian family ties throughout the world. Claudia says, ‘Bolivian people do not mix that much with other cultures, they generally stay among themselves and go out to dance or eat to Bolivian or Latin places only’.

Despite the foreboding that will always be associated with moving to a new place, most Bolivian immigrants in London settle into their new lives, helped by the tight-knit community already present. Despite the hardships that Bolivians face in London – the distance from their homeland, uncertain employment and the cultural assimilation of their children – the Bolivians I spoke with unanimously say that they are happy to continue living in the UK.