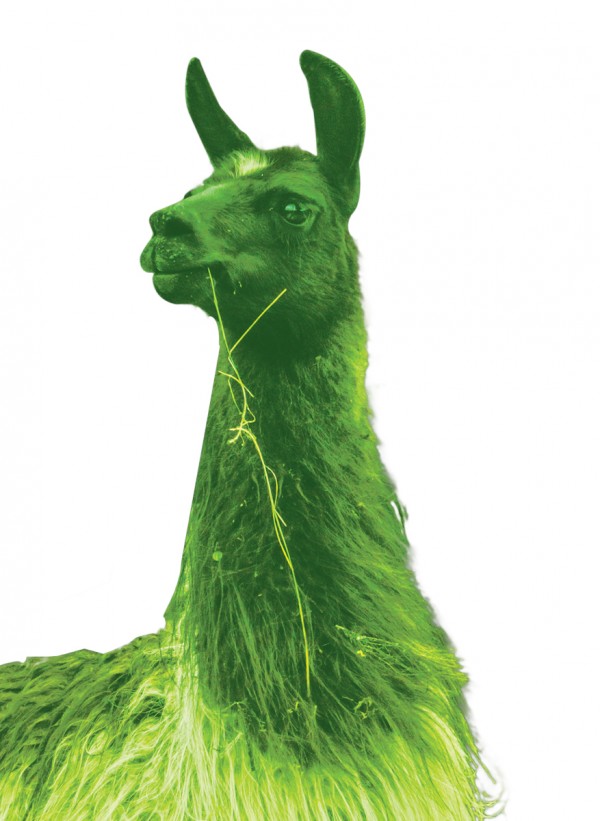 Llama manure is amazing stuff. This outstanding fertilizer comes delivered fresh in handy odorless pellets, often stacked neatly by the obliging llama.  Now, thanks to pioneering work conducted by researchers from the Virginia Military Institute (VMI), it can be used to clean water.

VMI has worked with Engineers Without Borders in Bolivia since 2011, helping to obtain clean water for Pampoyo, a small village near Potosi where mining has polluted water sources, causing health problems for the villagers.

Originally, VMI was involved in constructing a sedimentation basin nine miles away from Pampoyo, to collect fresh spring water for the village. Over the past year, however, in a lab back in Virginia, a team led by Lt. Col. Tim Moore developed a system that turns llama manure into charcoal, which can then be used to remove dissolved metal impurities from water.

‘This is a really good field to pioneer in because it’s not really one that a lot of people think about,’ VMI senior Peter Buehlmann told a Virginia Public Radio Show in May. ‘Using waste to clean waste is the quintessential definition of sustainability.’

This summer, VMI volunteers will return to Pampoyo to test out this revolutionary method of water filtration. The good news is, there are more llamas in Bolivia than in any other country, so if the project proves successful, there is plenty more raw material for expansion. 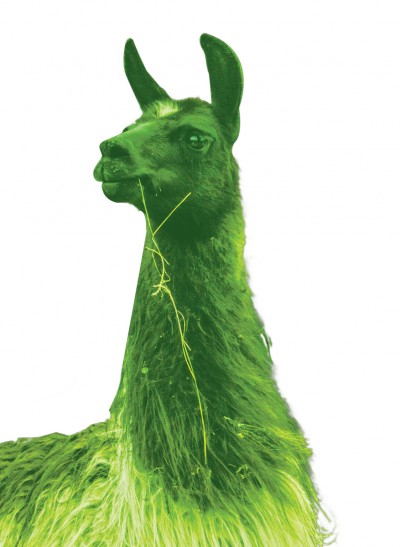