Little Jungle in the Big City 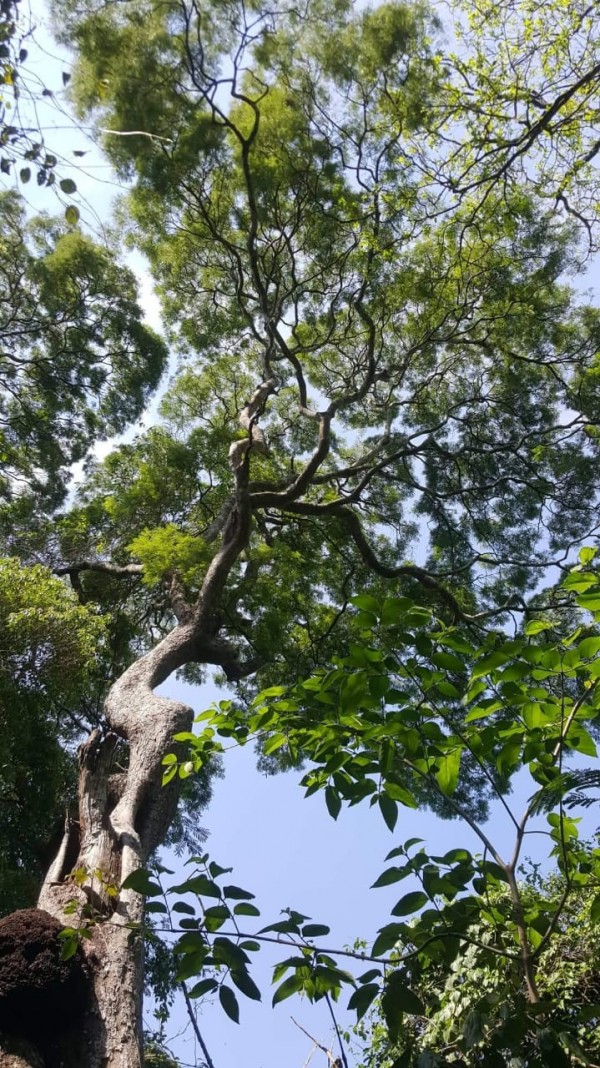 Mention that you’re travelling to Santa Cruz de la Sierra and most Bolivians – mainly people who live in the smaller, quieter parts of Bolivia, like myself – will promptly inquire about your reason for visiting the ‘big city.’

This sense of wonder is not overstated.

The busy yet friendly residents of Santa Cruz, which is home to well over a million people and tens of thousands businesses, manage to balance the hectic pace of daily life in this literal urban jungle and still make time for the little things – like playing sports in Parque Urbano on the edge of the segundo anillo or mixing it up with friends and family while somehow keeping cool on a shaded sidewalk in el centro.

But a mere eight kilometers from downtown’s hustle and bustle lies a sprawling natural gem where one can find some more precious shade from the Amazonian sun: the Jardín Botánico.

An emerald haven in the midst of the vast metropolis, the Jardín Botánico raises the bar for green spaces in urban areas with an astounding 186 hectares of well-preserved forest and six kilometres of groomed hiking trails.

This urban forest currently thrives in its new location, after a catastrophic flood washed away the original garden (and part of the city itself) along the banks of the Río Piraí in the early 1980s.

The garden offers myriad opportunities to learn about a diverse array of Bolivian flora and fauna – from its orchid house, which boasts a stunning variety of flowers in bloom, to educational lectures and self-guided nature walks. And for those who are brave enough to spend a night in the jungle, there’s a campground (just be sure to make arrangements in advance).

Sharp-eyed visitors, or those who have an experienced guide, may spot an occasional sloth or caiman. During my visit, I almost tripped over a baby caiman while hiking on the garden’s trails, so be sure to watch your step!

Sharp-eyed visitors may spot an occasional sloth or caiman.

However, even if you don’t have the expert eyes of a guide, you´ll be able to spot numerous species of birds chattering away in the trees. The garden’s observation tower will also give the visitor an up-close view of these lively birds, along with a panoramic view of the city’s urban maze stretching toward one horizon while a living canopy of green stretches into the other.

The garden also functions as an important oasis in the ongoing uphill battle of preservation that faces the entire Amazon River basin. As industrial expansion reaches ever deeper into the ‘lungs of the world’, places like the Jardín Botánico will become much needed refuges for more than just city dwellers looking for a weekend hike.

Long before the city of Santa Cruz occupied the Amazonian plains, the seasonally flooded Chaco region and the subtropical forests of the area met in this same location, creating a unique ecosystem of rich biodiversity that can still be enjoyed today, although urbanisation encroaches more and more every year.

The lasting imprint of this merger is amazingly well preserved in the Jardín Botánico. It serves as the a perfect escape for those who fancy a walk on the wild side without the hassle of leaving the city. But be sure to bring bug spray, sunscreen and, above all else, a sense of adventure.

It’s a perfect escape for those who fancy a walk on the wild side without the hassle of leaving the city.