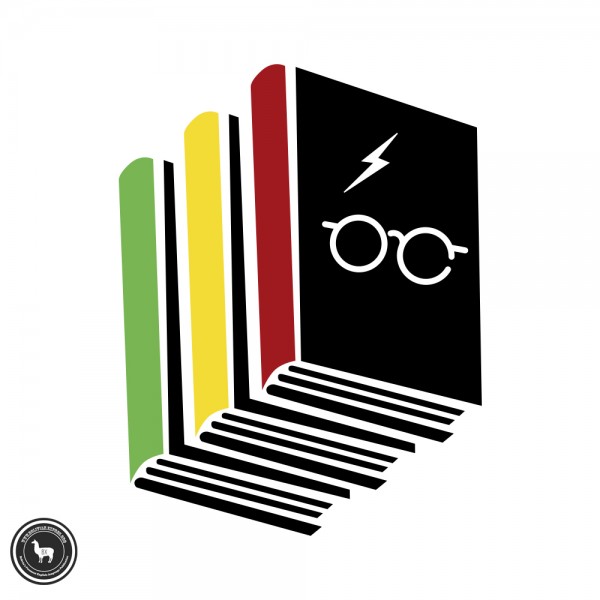 How Harry Potter is Saving the Book World Again

‘The average Bolivian doesn’t read,’ says Sebastian Antezana, author of La Toma Manuscrito,  which won the “Premio Nacional de Novela” in 2008. There is frustration in his voice, but not a hint of surrender. ‘The decision to write is not easy in a country like Bolivia,’ he adds, referring to the relative lack of bookstores in the country and his claimed underappreciation of books in local markets.

In Bolivia, at times the lines between librerías, papelerías and centros de fotocopias can be blurred. Sometimes the books you are looking for can only be found in pirate book stalls.

Ernesto Martínez, who manages the bookstore Martinez Acchini on Avenida Arce in La Paz, is one of the few trying to survive in the book industry. He is driven not by the small profit he earns from the business, but by the wish to sustain and maintain a culture of reading in the country.

‘If you enter a typical Bolivian living room, you will find a painting, a sculpture, a statue, but you will not see books,’ he says, with a desperate expression on his face, as if he cannot believe the absence of the objects.

According to him, the average Bolivian is not enthusiastic about literature or the preservation of the book, which he considers an ‘expression of the knowledge and cultural advancement of society’. He thinks, ‘The people’s perception has always been that the book is a luxury product   – something reserved only for intellectuals and those with money.’

‘You could  blame poverty, the lack of education, or the fact that Bolivia was until recently an illiterate country,’ he explains. ‘But these are not the real reasons. The real reason is that in Bolivia books have never been considered cultural wealth.’

Martínez and Antezana agree that Bolivia’s current education system does not encourage or raise literature lovers. ‘The majority of us have grown up with the idea that it is a punishment to read, that it is boring,’ Martínez says. ‘In school, when students misbehave, they are sent to the library as punishment.’

Perhaps a better education will result in a greater appreciation for books, which could enrich artistic and cultural movements. ‘An educational revolution is necessary,’ Antezana claims. ‘It will bring about better citizens.’

The answer to the problem seems to lie in future generations. Matínez’s bookstore has sustained itself in part by taking advantage of the recent boom in children’s literature. ‘This is what gives me most hope,’ Martínez says.

Although he may not agree with their choice in literature, he accepts and encourages the youth’s frequent trends and hypes about  series such as Harry Potter and The Hunger Games. He aims to foster a culture of reading in younger generations to sustain the cultural and intellectual growth of Bolivian society. ‘For me as a bookstore owner, children’s trilogies are great because the customers always come back for the next book. For me as someone worried about literature, it is also great because young boys and girls are reading – not just 100 pages, but 500, 600 pages in one go!’

Martinez’s hope is that once adolescents start to read they will become adults who appreciate and sustain literature in Bolivia. In this sense, he says, ‘Harry Potter has defeated the demons that do not read.’

Indeed, Harry Potter’s magical abilities seem to go beyond “Expelliarmus”. It may well be the best chance to get young Bolivians into the habit of picking up a book once in awhile. Who knows? They might even read it.