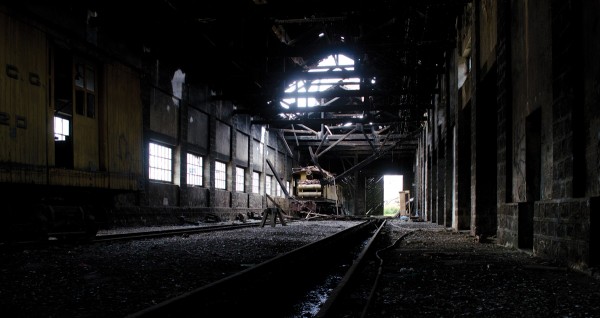 The central station of the red teleférico line is situated next to what used to be La Paz’s only train station. It shut down in 1996 as the tracks had been deteriorating for years, along with the popularity of the train as a form of public transport. This station was the starting point of the Andean rail network that ran from La Paz to Arica in Chile. However, it never was a huge success due to the historically poor relationship between the two countries.

During the 1990s, there was talk of restoring the line, but the planned maintenance would cost an extortionate $40 billion, so over time the tracks were forgotten. Today, the station building stands empty, without permission to be demolished. Coupled with the contemporary teleférico station, this area acts as a symbol of Bolivia’s past and promising future of transport.