In this fair city 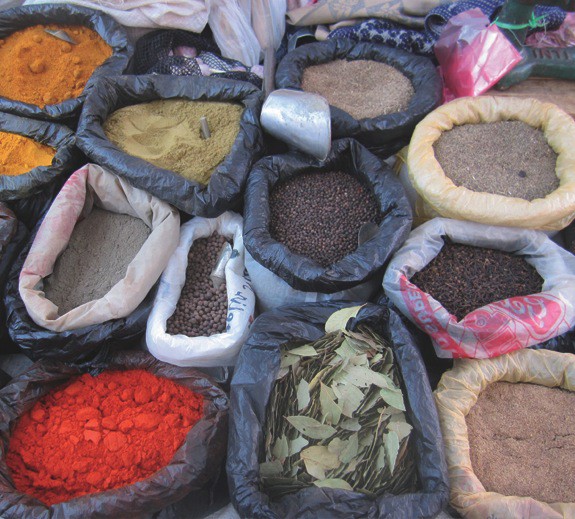 These are but some of the items to be found in the magnanimous Feria de El Alto, also known as “la Dieciseis”. Covering over 5 square kilometres, this flea market takes over the Ciudad de el Alto on Thursdays and Sundays, from as early as 4:30 a.m. The market is certainly one of the biggest in Latin America and by most locals’ accounts said to be one of the largest in the world. Standing before any one of its innumerable stalls feels like being deep within an anthill. It is here that this city fully comes alive in all of its chaotic glory.

The Bolivian Express split into teams of four and set off to the Feria on two different occasions, leaving at the relatively late hour of eight in the morning. There are several ways of getting there. Some of us took a minibus to La Ceja (downtown El Alto) and got off at La Pasarela (an overpass and landmark in its own right). The rest of us took a growling green bus from the tunnel near the Plaza de los Heroes and headed for the Plaza Ballivian. Take heed: these buses from the 1940s were not made with gringos in mind. Stand taller than 170 cm and you’ll find your neck bent at 90 degrees. Try and sit down and you’ll find your knees bent up against your chest. Of the many locals who laughed at the sight of us on this sturdy vehicle, one man, Marcelino, started talking to one of our reporters. “Nuestra vida así nomas es, de la Feria nomas vivimos” (“it’s how our life just is, we live off the Fair alone”) he lamented cheerfully, before telling us to get off at a small roundabout in the centre of which a cholita statue stood proud and fierce.

El Alto lives and breathes the Feria, on which it depends for its daily needs. In the Dieciseis one can buy nearly anything, from rusty car-parts to Charquecan. Stores are arranged loosely into sections: musical instruments, motorbikes, embroidery goods and stolen goods (to mention a few). The Feria even incorporates a thriving (though painfully cramped) live-animals section, and extends into stores located in bare-brick multi-storey buildings. While most of the stores and adjoining stands close during non-market days, a señorita selling freshly squeezed orange juice (Bs. 1,50) informs us there is a scaled-down version of the market during down-time, especially on Saturdays.

The market is also a snapshot of current social problems faced by the state. Numerous child labourers pepper its arteries, an unsurprising finding given the 21% of Bolivian children between five and twelve estimated to have to work. Pickpocketing is also rife and several techniques (too many to enumerate) are used to isolate victims and rob them of their possessions. One of our journalists was covered with sawdust and surrounded by four men who unsuccessfully tugged at his bag; another one was subject to the ‘shoelace trick’ (no one was able to tell us how it worked but we thought it had a cool name). Nothing was lost as our dinero was stored in moneybelts and cameras were carried in zipped pockets. We advise you to do the same and maintain ‘calm alertness’ at all times, as you would in any crowded and unfamiliar place. 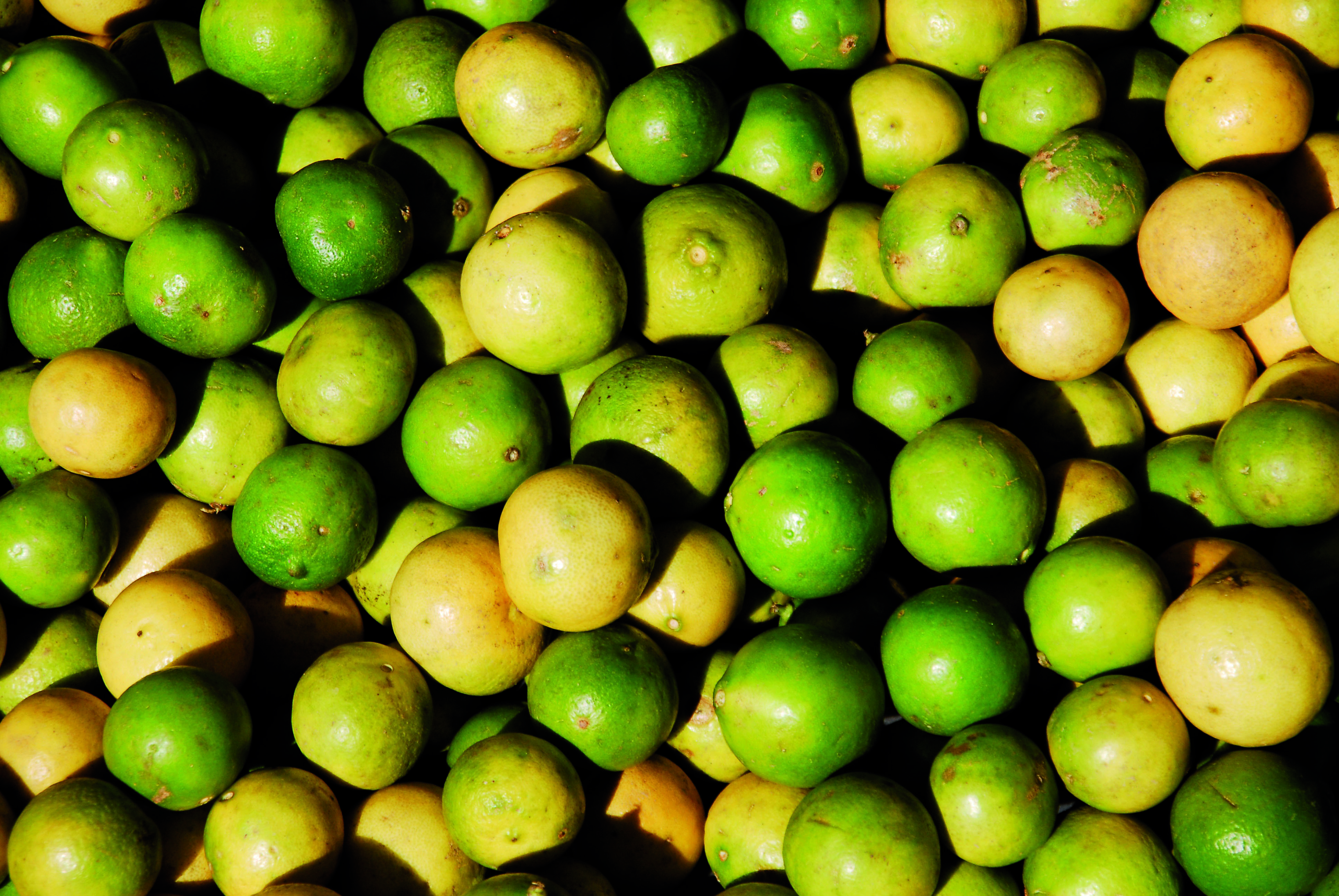 Don’t be discouraged: vendors will look out for you, as will the Robocop-lookalike market guards (look out for black-clad urban troopers wearing plastic sunglasses). As one of the few gringos walking around these streets, it would be surprising not to attract this kind of attention. Take it with a spoonful of llajwa and hold on tight to your possessions. A Bolivian friend of ours who has lived in La Paz since his childhood gave us an account of going up to El Alto at 4am in the morning to re-buy his TV after it was burgled from his house the previous evening.

Amid our disconcerted navigation through the seemingly arbitrary layout of the shops, we discovered the jungle was ordered as neatly as a Japanese bedroom, and regulated as tightly as the cells in a honeycomb. A pair of bailiff-like men (who said they belonged to the “Asociación Central Managua”) visited each stand in turn ticking merchants’ names off a long list, collecting a few coins at a time. The Feria is organised by the “Sindicato de Comerciantes Minoristas”, a union representing merchants big and small. All stand holders pay a contribution to the union (a “patente”) of Bs.15 per year. The price of a stand, which can either be bought or rented, varies greatly depending on its location. A woman selling fruit told us that one can expect to pay upwards of 3000 US Dollars for a good spot. Premiums are paid for spots located on a corner, near one of the many market entrances, and even for those located on cement instead of the dusty ground. Several vendors told us they had inherited the stand from their parents, who had been part of the Feria as long as they can remember. 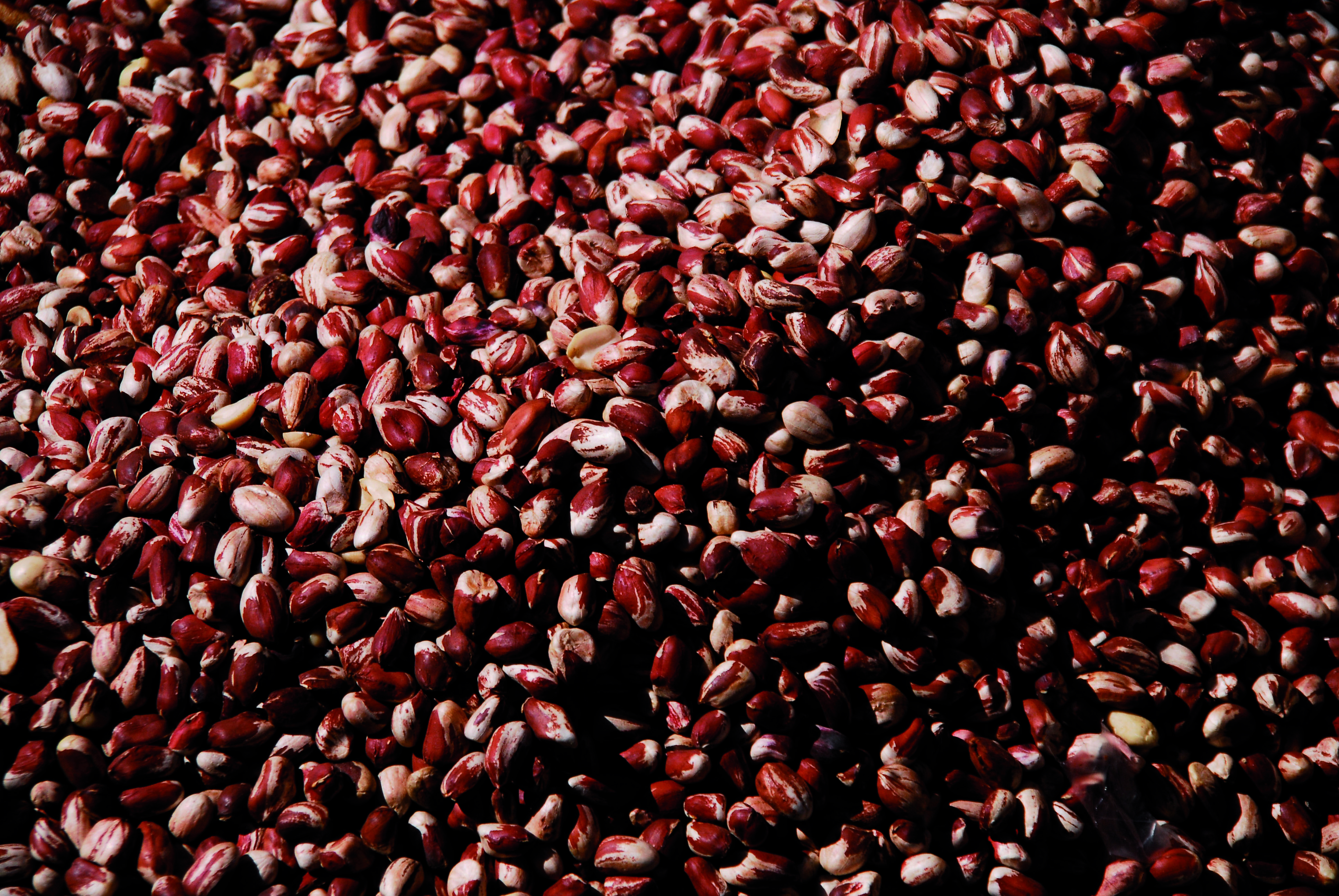 Despite the vibrancy, cheer, and the millions of Bolivianos switching hands every day, completion is intense and margins are elusive unless one stays on top of the game. A woman selling pirated CDs who’d only been there for three months told us she made Bs.20 on her worst day and Bs.150 on her best.

In 2008, President Evo Morales raised the minimum wage by 55%. When one walks around this market it becomes apparent why this policy scarcely affects those working here: six out of ten people in Bolivia work in the informal sector. This figure is even higher in the Altiplano, where the proportion was estimated at 74% and where the informal economy is said to have grown by 126% in the last decade alone. The livelihood of these entrepreneurs relies on their inventiveness and hard work as their income is determined by the capricious laws of oferta, demanda, rebaja and yapa.