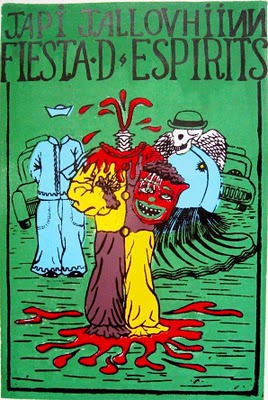 My Facebook newsfeed: awash with Paceña nightclub e-flyers featuring pumpkins, vampire bats and witches on broomsticks. A trip to the local supermarket and a giant skeleton dangles from the entrance alongside a temporarily erected section of rubber spiders, eyeball lollipops and fake cobwebs. Hardly something I expected in Bolivia.

October 31st arrives and the wind howls through the windowpanes of the 17th floor Bolivian Express flat. Thunder crashes and reverberates around the crater in which the magnificent city of La Paz lies; in the distance, lightning strikes the surrounding mountain peaks and the flashes illuminate El Alto and the hectically packed slopes below it. Straight out of the movies, we have the perfect conditions for a spooky Halloween party. And for Bolivians, this is exactly what Halloween is: straight out of the movies.

Fifteen years ago, the celebration of Halloween was solely restricted to the upper-class Jailon Paceños of the Zona Sur, the part of the city where a high proportion of the city’s European and North American descendants reside. I met with Micaela, a student at the Zona Sur’s Calvert American Cooperative School, who told me exactly what it was like for them.

‘Halloween is little more than an excuse for a party’, she started, ‘Nightclubs hand out flyers and people go out, without really considering what the night is all about. It’s completely commercial’. Having spent 7 months in the States studying, Micaela is one of few who are aware of the meaning of Halloween, but the days that follow expose its truly alien sentiment and lack of significance for the majority of Bolivians.

On November 1st, the Bolivian National Holiday of Todos Santos takes place, when it is believed the souls of passed loved ones will return at midday and remain with family for 24 hours before departing once again on Día de los Muertos. The complete contradiction of a night of sugar and fear induced on Halloween compared to the preparation of an immense altar of bread, fruit, alcohol, cigarettes and decorations to celebrate the return of passed loved ones, highlights that Halloween can never truly be understood by Bolivians; nor should it be.

On November 2nd, entire families from the campo arrive at the cemetery alongside those from the city honouring their dead. The children from rural areas sing hymns and say prayers in return for suspiros, bread and fruit prepared by those there to mourn. At the end of the day, these families return to their communities carrying flour-sacks of food to share with their neighbours. 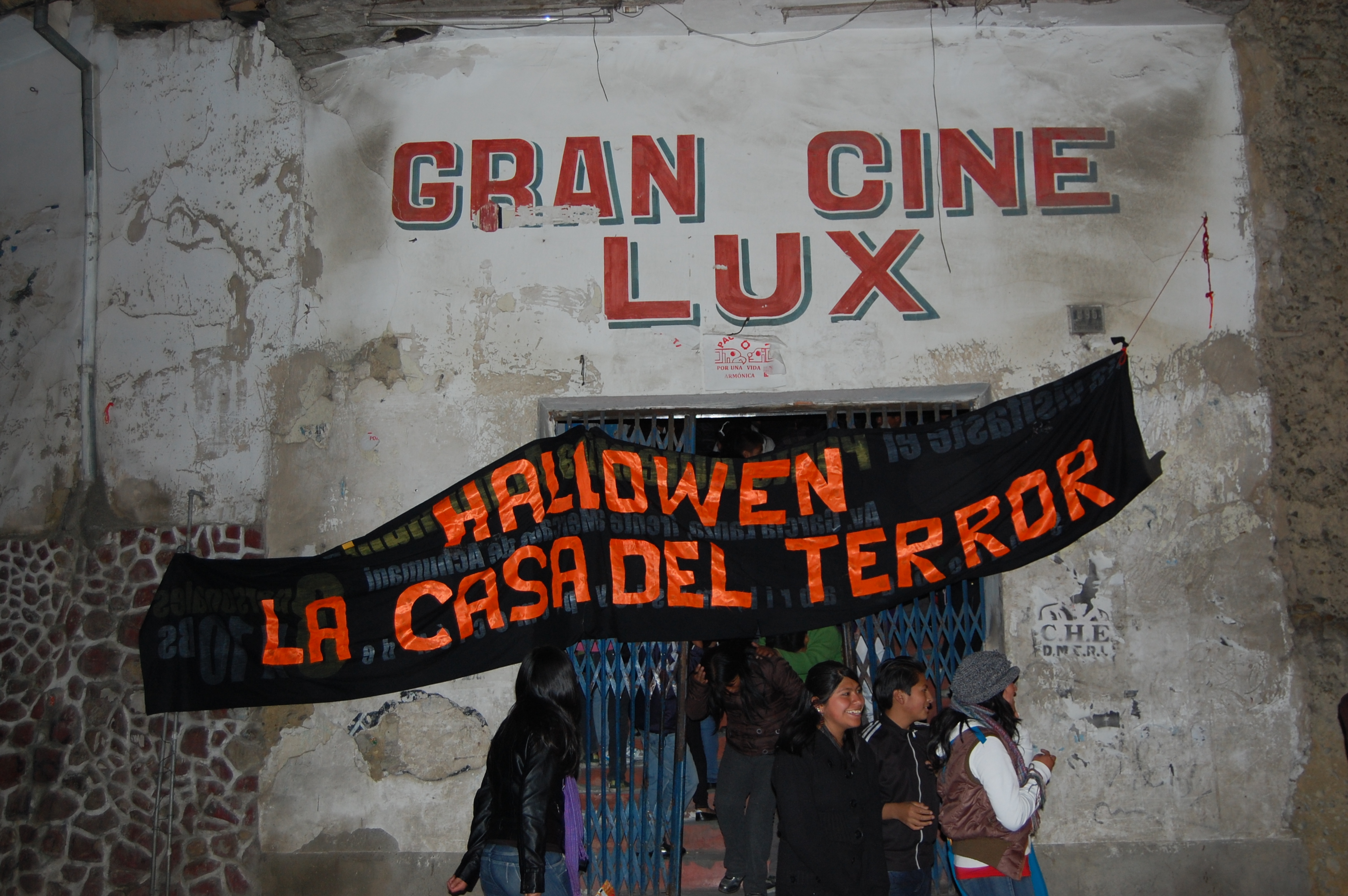 Parallels can be seen in trick-or-treating on Halloween and the children who visit the cemetery during Todos Santos. Yet rather than knocking on doors, sitting greedily and gorging on their haul of ‘candy’ and chocolate, the children visit mesas and graves, praying throughout the day before sharing out the bread and fruit in their local village.

This humble idea of sharing and honouring passed loved ones on Todos Santos now lives alongside the westernisation that has resulted in the arrival of Halloween. The sheer commercial aspect dictates that Halloween is extending to wider parts of the population and is no longer restricted to the ‘Jailones’. From street vendors in El Alto to clubs and restaurants in the centre of La Paz, extensive Halloween merchandising means that it can no longer be merely seen as ‘Jailonween’.

Yet in true Bolivian fashion, the traditions of Todos Santos and Halloween will continue to exist alongside each other for years to come. While it may be a ‘calendrical coincidence’ (see p.24) that these festivities take place side by side, there are parallels that are initially difficult to spot but once discovered are hard to ignore. One rite involves children going house by house asking strangers for sweets, the other involves them going grave by grave asking strangers for bread and suspiros; one group offers extravagant costumes in return, the other offers prayers. Maybe it’s no coincidence after all. 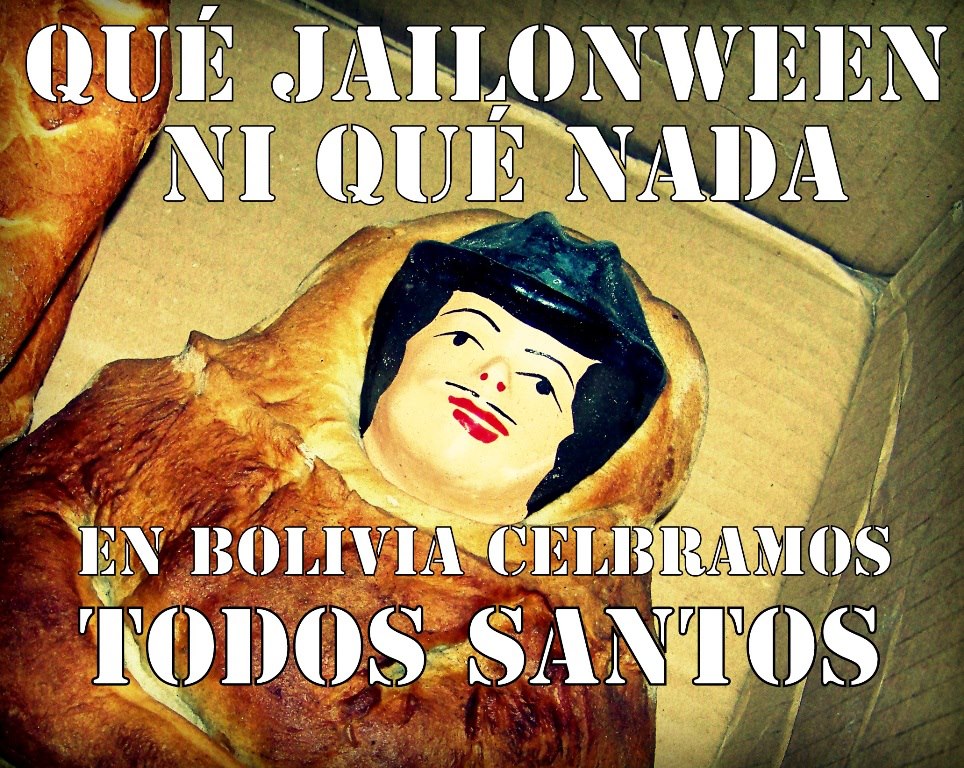