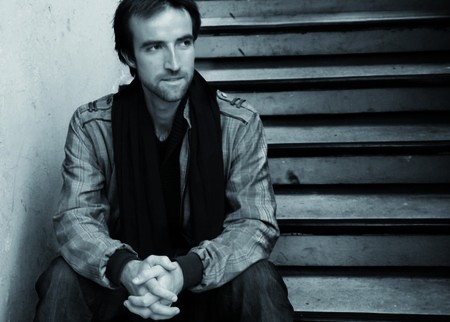 ‘The artist’ emanates an exclusive aura. We kneel and revere, expecting him to exude a kind of spirituality, and ‘the artist’ responds by first cultivating the enigma and then finally getting lost behind a pretentiousness coat of paint. But today we are meeting someone who has not been lured down this path. Gabriel Barceló tells us he does not in fact consider himself an artist at all, he appreciates simple things and simple talents, like his ability to prepare a delicious Moroccan meal. We made a visit to find out more about this simple Spaniard, with a piece of La Paz in his heart, and Fez on his hearth.

BX: How is La Paz different from the other cities you’ve lived in?

GB: Well I come from Palma, in Mallorca... La Paz is possibly one of the most unique cities anyone could ever live in. It’s very different from Mallorca: there are lots of beaches there and we eat lots of fish, but here in Bolivia there are mountains, not beaches, and no sea at all. But this is why I like it: it’s helped me to get to know things I’m not used to. I like being in a city this unique.

BX: Do you consider yourself a Spanish photographer working in Bolivia?

GB: When I first arrived here, I would just photograph typical tourist things cholitas, their polleras, etc – or rather, I’d look at things with a tourist’s eye. But gradually – after two months or so – my vision started to change and these things became part of my daily life. I started to see these things not as touristy artefacts, but objects that represented something deeper and more universal. I see the people as human beings, and not as indigenous ‘others’; in terms of my gaze, I feel like a person from this country, although my techniques might be a little more foreign. I studied in Spain, after all. After three months here, the series of images I’d collected became a project.

BX: Tell us about your project.

GB: It’s quite personal. It’s called ‘Ajayu’, which is more or less the Aymara word for ‘soul’. Sometimes, you see someone’s face, a ‘lost’ expression, and you ask yourself: what’s the story behind that expression? It could be melancholy, hope, uncertainty – these are all states of the soul, universal emotions that I wanted to communicate through the expressions of others. This is the basis of the project, really. The important thing here is to avoid clichés, as these days traditional or folkloric themes are often viewed with the kind of eye that stereotypes. With Ajayu I’ve tried to look at these types of things with a contemporary eye, and I’ve tried to make them universal.

BX: How does the artistic process work for you?

GB: The most important part is your own gaze – what kind of things call your attention and how you interpret them – as well as what you want to say, above your technique, the way you photograph, I think. It’s also really important to leave the photographs ‘cold’ – that is, to give yourself time to separate yourself from what you’ve created so you can view it with a fresh eye, as if you were a third party. Then you can be truly critical. 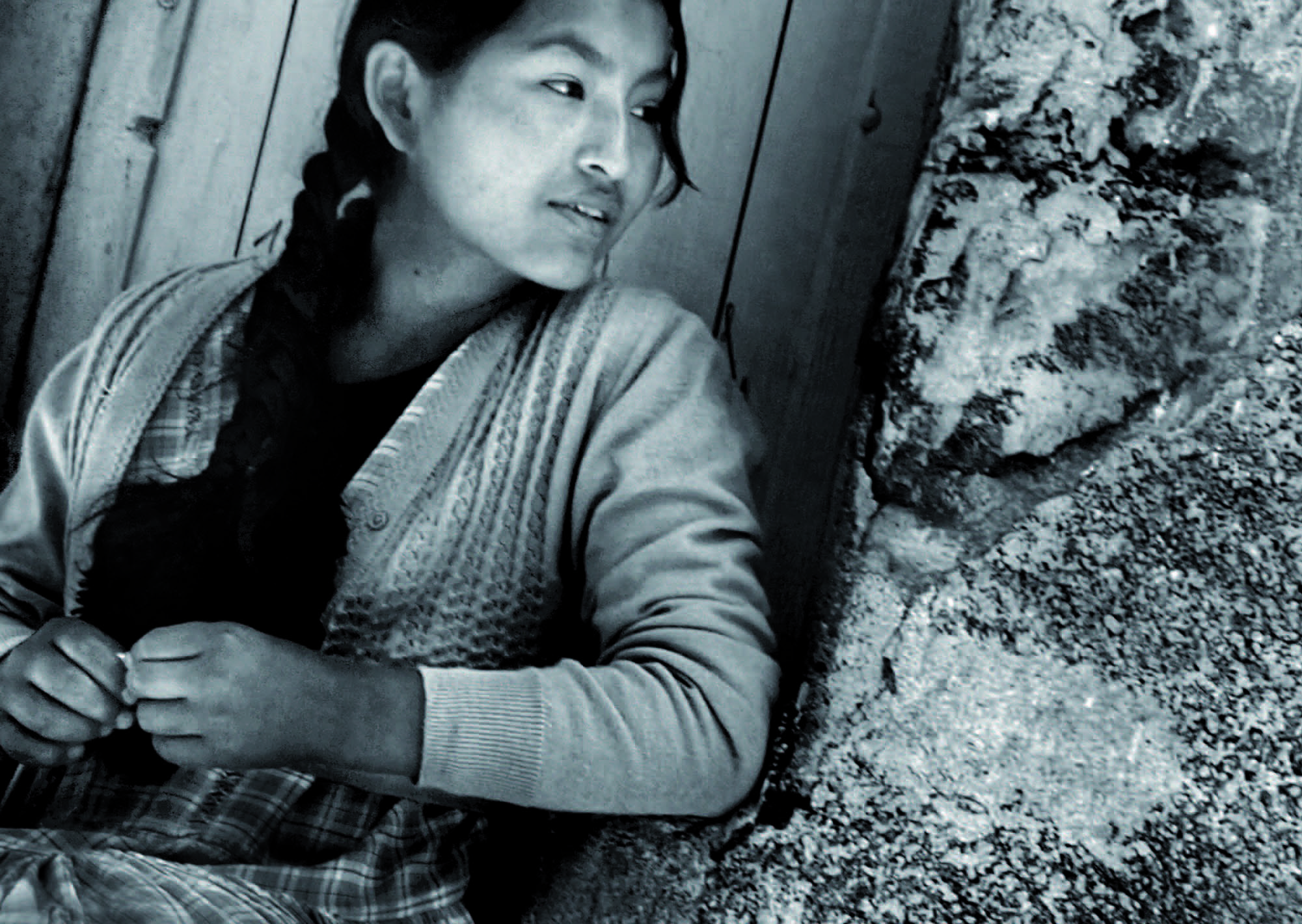 BX: What does photography mean to you?

GB: Photography is a way of discovering yourself, that sleeping part of your being which focuses itself in your art. It’s like, you ‘re-read’ your photos after they’ve been developed and you see what you wanted, what was there subconsciously, before you took the photos. Above all, though, art is a verb. It’s about communication, actions, and emotions.

GB: Yes, I like them a lot. They seem quite strange to me... They pique my curiosity. They’re camels of the Bolivian desert, of the Bolivian altiplano. Photography is a way of discovering yourself, that sleeping part of your being which focuses itself in your art.