From Africa to the Andes 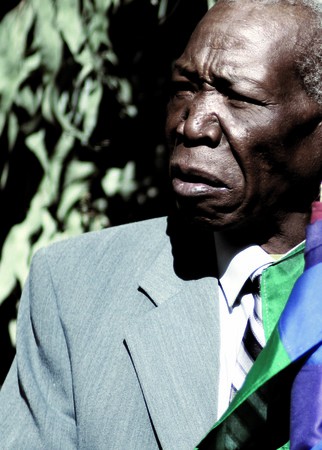 After a frightening number of cases of discrimination against afrobolivians were disregarded by the Bolivian government, Jorge Medina eventually made a breakthrough in his struggle for the recognition of afro-bolivian people. On 8th October 2010 Medina’s “law against racism and all forms of discrimination” was passed through parliament. What had so long been a dream for the political activist and then director of centro afro-boliviano para el desarollo integral y comunitario (cadic) had now become a reality. But while Medina’s achievement is certainly a cause for celebration among the community, it was short lived: african- bolivians are still faced with many injustices in day-to-day living.

African-Bolivians have been inhabitants of the country from as far back as the sixteenth century. In 1544, the Spanish explorers arrived in Bolivia after learning of the wealth of silver reserves in Potosi, which to that date had not been exploited. As conquerors of the land, the Spanish enslaved the native people and made them work on the mines. However when the native Bolivian workers in Potosí began to perish due to the harsh climate and inhumane working conditions, the Spanish were forced to look elsewhere to replace them. It was then, from the year 1545 onwards, that they forced the African people into slavery. This horrific period for the Afro-Bolivians only began to end towards the dawn of the colonial era in 1825. Throughout the decades of the twentieth century, Bolivia experienced a number of revolutions. However, the most significant of these for Afro-Bolivian rights was that of 1952. By this stage, the Afro- Bolivians were working as slaves in the Yungas, farming coca, cotton and coffee, after the decline in the mining sector. Angel Pinedo, director of the Commission of Indigenous People, explained that during this period a strong relationship formed between the two Indigenous groups in the area, and professed that “Nowadays we live in harmony with the Aymara people”. The left-wing overthrow of the Government by the Nationalist Revolutionary Movement (MNR) in April of 1952 paved the way for the Agrarian Reform in Bolivia allowing Afro-Bolivians some form of ownership of land which had previously been outside their control. However, as the land had to be divided among many thousands of people, there was little to go around, forcing many to migrate away from the Yungas. Despite the fact that this gave many an opportunity to start a life elsewhere, it also signified the loss of much of their traditional culture and customs as they began to separate from one another. While the Agrarian Reform technically ended the enslavement of the Afro-Bolivians, those left in the Yungas were forced into poverty due to the low market price of the agricultural products they were farming.

The publication of Bolivia’s new constitution on 25th January 2009 did little to improve the Afro-Bolivian situation. It did however recognise them as one of the thirty six Indigenous groups in Bolivia for the first time. Despite the fact that they comprised 2.2% of the population and had lived in Bolivia since the sixteenth century, in the census of 2001 they were still not recognised as a distinct ethnic group. While the new Constitution professes a “multi-ethnic” and “multicultural” democracy, Afro-Bolivians form such a small percentage of the country’s population that their existence remains ignored and generally disregarded (compounded by the fact that communities are concentrated in specific areas of the country). Jorge Medina believes that while the changes in the constitution are an improvement from those in the past, the Constitution itself “will never take away the hunger [of the Afro-Bolivians] – it is only a piece of paper”. Despite the continuous mistreatment of the Afro-Bolivians, there are a number of individuals like Jorge Medina who continue to strive for equality for all Bolivians. Medina’s commitment to eliminate the discrimination faced by Afro- Bolivians is made manifest in the number of positions he has taken on over the years. In 2000 he was the President of the “Movimiento Saya Afro-Boliviana”, an organisation aimed at promoting Afro-Bolivian values and strengthening their cultural identity.

Medina was re-elected president and served as the leader of the Saya Movement until 2005 when he began CADIC. Medina then served as director of CADIC until 2010, his intention being for the organisation to be more of a political movement. Medina sighs when questioned about the difficulties individual activists (such as himself) encounter when striving for equal rights for Afro-Bolivians, explaining “If you have the power, you can do it, if not, well –“ he shrugs his shoulders.

Currently, Medina is working as the leader of the National Unity Front, and stands as a representative for six indigenous groups including the Afro-Bolivians, Kallawayas, Tacanas, Lecos, Mostenes, Araonas. Another individual who champions this model of equality among Bolivian Diversity is Evo Morales, Bolivia’s first (and current) Indigenous President. Morales’ work for the Afro-Bolivian population is evident in the changes to the Constitution he was responsible for. Still, we are told that in spite of his focus on the welfare of Afro-Bolivians, much of Morales’ work has been overshadowed by political conflict in other areas of his administration, including tensions within Parliament. 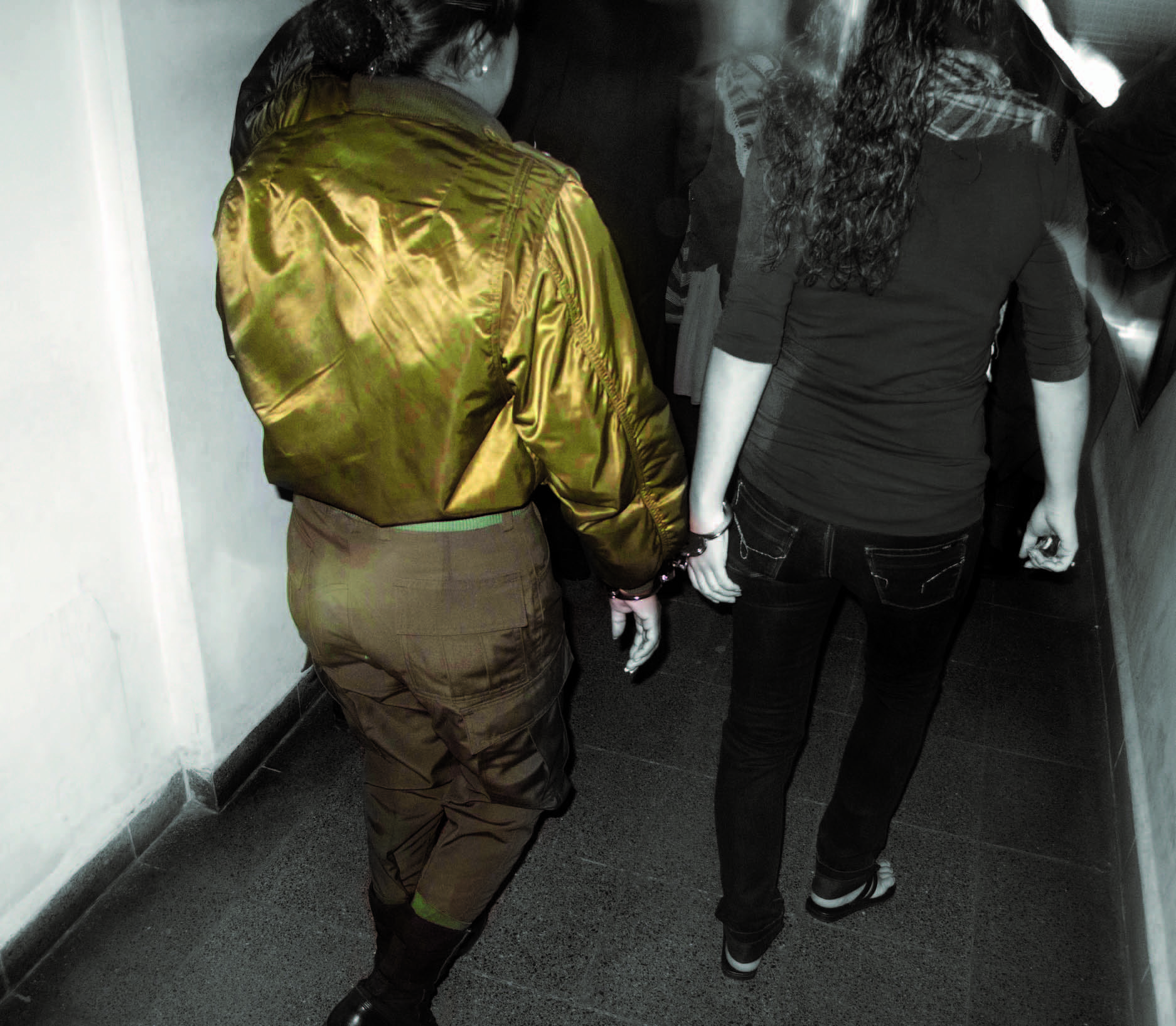 On many levels, there are a number of individuals working towards improving the lives and day-to-day needs of the Afro-Bolivians: Jorge Medina remains dedicated to the cause, as is evident in his success with seeing the law against racism and discrimination become a reality, while Evo Morales’ efforts as President to give Afro-Bolivians a voice in Parliament demonstrate the power of having government support. It is the work of these people, as well as that of many other Bolivians throughout the country, that have seen slight improvements since the days of Afro-Bolivian enslavement in the sixteenth century.

Unfortunately, though, the problem remains. As Afro-Bolivians form a small minority in Bolivia, and consequently have few representatives in powerful positions, many continue to struggle to receive a proper education, healthcare and other necessities that many other groups in society take for granted.