Faces of the Choro 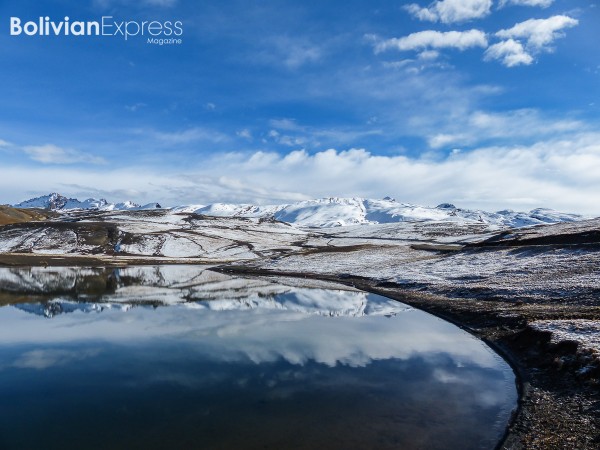 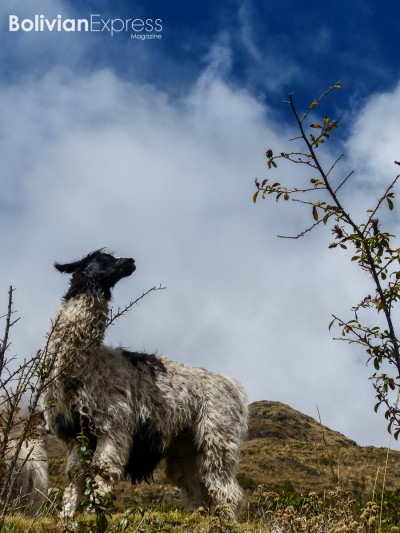 Meeting the people along one of Bolivia’s most beloved trails

Even if one feels prepared for the cold wind at the summit, a hiker here still has to face a soul-penetrating humidity. And the heat, equally intense, can be forceful enough to make someone strip off every layer of jacket and coat. At altitudes between 1200 and nearly 4900 metres, the Choro Trail, a 60-kilometre trek north of La Paz, is one formidable challenge.

This pre-Columbian trail was built by one of the oldest civilizations in Bolivia, the Tiahuanaco, and was later used and improved by the Inca. In both cultures, this trail connected the Amazon to the highlands, allowing for the distribution of important crops, including coca, among disparate biomes. Later, the Spanish used the trail in their monomaniacal quest for gold and silver.

This trail connects four ancient villages: Samaña Pampa, Chucura, El Choro and Sandillani. It takes the average tourist two to four days to traverse its length. During Easter, Bolivian nationals flock to it as an important pilgrimage for Christians celebrating Semana Santa. And despite this influx of tourists from Bolivia and abroad, these villages thrive, generation after generation, maintaining their agricultural traditions.

But the popularity of the trail amongst explorers has provided another way of life for those living along it. Francisca Mamani, a local from Chucura, travels with large groups of trekkers as a cook, preparing traditional Bolivian soups and breakfasts. But she does not have only Bolivian food on her menu; she is known for whipping up pancakes in the middle of the rainforest.

Other locals provide support and services for tourists. Miguel is a farmer from El Choro. In the 1990s he would sell tubers and corn to the other villages along the trail, but migration away from these communities was depleting the demand for his products. He saw a potential in the tourists, particularly the increasing number of foreigners coming to hike the trail.

One day, Miguel received a request for the use of one of his horses to help carry the baggage of an exhausted tourist. Shortly thereafter, a local tourist office started offering carrier services, which kept both him and his horse quite busy. Soon after, he purchased more animals to grow his new business. That's when Miguel decided to meet with village authorities to discuss the incipient tourism industry that was developing. Today, most tourism companies require visitors to book carrier services in advance – and, following Miguel’s lead, many locals offer horses, donkeys and llamas to aid weary hikers. Now it’s not unusual to see up to 30 well-trained llamas carrying bags filled with tourists’ tents and provisions.

In the community of Sandillani, at about 1400 meters above sea level, there once lived a hermit named Tajimi Hannamura. Locals tell of this Japanese man’s arrival in the 1970s. He was known to have built a beautiful garden with a lovely view of the mountain and the rainforest. Today this garden is a popular camping spot. Referred to by the locals as el jardín japonese, it is a quiet place that locals maintain to preserve its singular beauty. On a nearby hill rests Tajimi himself, his grave providing one of the area’s most beautiful views.

The influx of tourists along the Choro Trail has brought economic development to the area, but it has also changed relations here. Of course the locals are happy to keep living in their villages, and with the influx of trekkers offsetting some of the outward migration, the future of those along this trail is looking bright. It is as if a fog is slowly starting to disappear, revealing the once-hidden mountain valleys of this unique place. 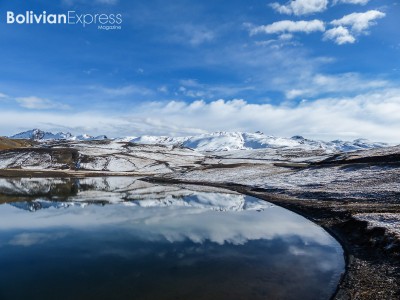