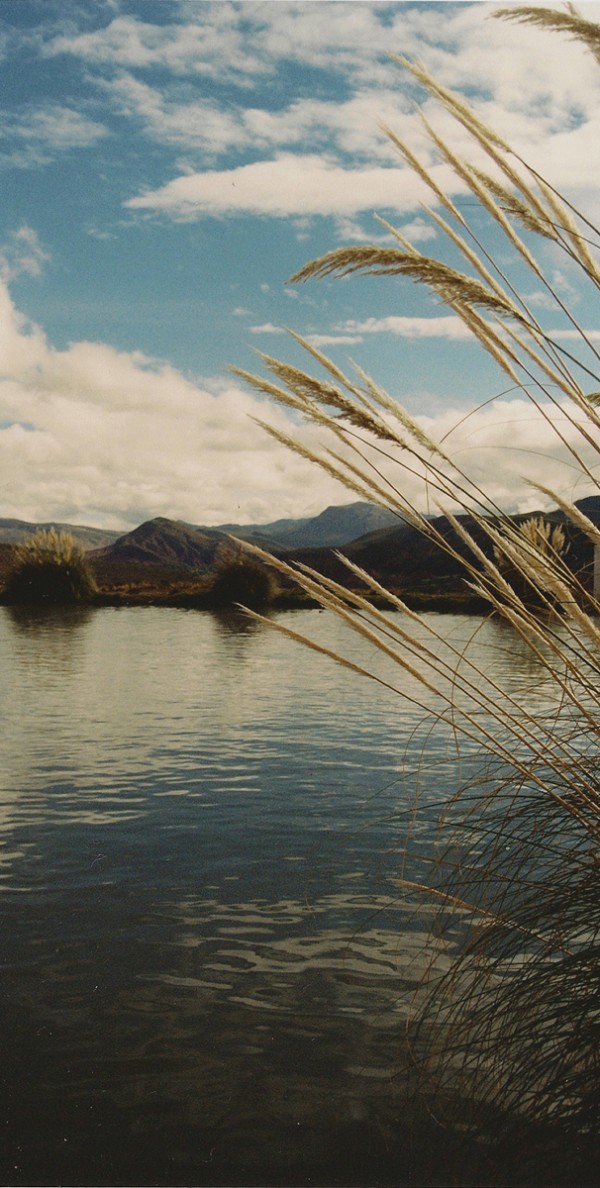 Twenty-five kilometers from the city of Potosí, in Tarapaya and across a rocky canyon that arrives at ‘the Devil’s Cave’ (according to locals, a place where the Devil resides) and ‘Soldier’s Rock’ (named for its anthropomorphous shape), is a  hill with a huge lagoon on its crest. Called el Ojo del Inca (the Eye of the Inca), this thermal and sulphurous body of water has a legend behind it that says that the Inca Huyna Kapac used to bathe in it in order to alleviate health problems from which he was suffering. It is from this that the name was derived. The lagoon is of volcanic origin and is very popular with visitors, who still believe that it has healing properties.