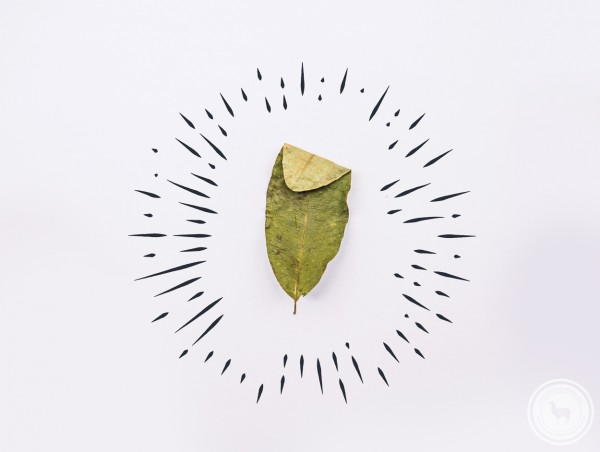 Climbing high into Villa Fátima, I reach ADEPCOCA headquarters, whose insides remind me somewhat of a labyrinth-tardis hybrid. Weaving in and out of great chambers piled high with sacks of coca leaves primed for distribution, I am on a seemingly interminable quest to find a spokesperson for this bastion of resistance against Bolivia’s new, and controversial, coca law. My voice of defiance eventually arrives in the form of the stony-faced Gerardo Ríos, the coca growers union’s secretary of commercialisation.

Leaning so far across his table that, if it weren’t for his sombre expression, the context could be mistaken for intimate, Ríos embarks on a well-honed spiel marking out his, and the Yungas-based ADEPCOCA’s, numerous and vehement qualms with the new coca law.

‘We the yungueños, disagree with the new law’, which expands Bolivia’s recognised area of coca farming from 12,000 to 22,000 hectares, ‘because it has promoted excess coca that cannot be commercialised on a national level,’ Ríos expands, in his characteristic machinegun style of delivery. He does, though, here, fail to acknowledge the crux of this law: Morales’ vision for the coca leaf’s future does not play out on a national level but an international one.

Studies conducted by the national government found that Bolivia requires roughly 14,500 hectares to cater to its traditional use of the leaf, leaving 7,500 hectares that the government has committed to industrialisation projects. In recent years, the leaf – a staple of indigenous customs, culture, and everyday life – has branched out into an army of creams, shampoos, teas, sweets, and soft drinks; the sort of medicinal, therapeutic and aromatic medley that, but for narcotic misconceptions, would have soccer moms and millennials from southwest London swooning.

It is perhaps telling that coca has found a sort of holiday home in La Paz’s tourism Mecca, the llama-wool-lined alleys of calle Sagarnaga, whose footfall is distinctly gringo-heavy. Doubtless, many of these customers are hooked in by the novelty of coca. As Linda Farthing, a founder of the Andean Information Network, puts it, ‘What gringo comes to Bolivia and isn’t, within the first two days, chewing coca?’ Yet its novel popularity, married to its tangible nutritional benefits, suggests that there could be a global market for the leaf’s industrialisation. In the words of Dr Jorge Hurtado, the founder of La Paz’s Museo de Coca, ‘The coca leaf has more vitamins than quinoa, and around 25% more calcium than milk.’

The current selection of edible coca-based products is united by the earthy bitterness of the leaf. While an acquired taste, of course, the products maintain the medicinal and dietary benefits of coca unadulterated. Indeed, Juan Salvador Hurtado, whose family-run business produces a great variety of goods, says that each of his caramelos, or sweets, contains ‘almost one handful of leaves’.

Internationally, the great misconception that has hamstrung Bolivia is the equation of the coca leaf with cocaine. In reality, the relationship is comparable to that of opium and poppy seeds. Given that you’d be hard pressed to find an artisan bagel without the latter adorning it, logically there should be no reason that coca could not make a similar transition into mainstream diets.

However, the leaf’s history is a chequered and inhibiting one. A 1961 convention called for its abolition within 25 years and decreed coca to present a danger equivalent to that of opium and marijuana. This judgement has proved cripplingly difficult to overturn, and US repression has, in the words of Morales, ‘sought to eliminate coca’ altogether.

In 1995, the World Health Organisation concluded that, ‘the use of coca leaves appears to have no negative health effects and has positive therapeutic, sacred, and social functions for indigenous Andean populations’. Its findings, however, were quashed by the US and never published. Regaining relative autonomy over one of its most iconic agricultural crops is a boon for Bolivia, and the government’s next, and perhaps most challenging, task will be to dispel warped Western perceptions of coca. ‘Having been involved in trying to convince people around the world that coca is not cocaine for a very long time,’ Farthing bemoans, ‘I can tell you, it isn’t an easy task.’ But it may be achieved, she concedes, through intelligent marketing ‘with a focus on its indigenous roots, its value to indigenous communities’.

In ethos, the new law protects traditional values of the leaf, promotes sustainable development in the growing regions, and aims to establish a centre for coca research in order to improve its industrialisation. However, its passing in February of this year has caused controversy domestically that overshadows its larger international vision.

Local resistance has come from the Yungas region, whose growers interpret the law as an instrument to confer more power to coca unions in the Chapare. According to Gerardo Ríos, ‘The law betrays our constitution, which commands that we protect our ancestral production of coca. Where is our ancestral coca? It is in the Yungas, not in the tropics of Cochabamba.’

Ríos regularly cites Evo Morales’ perceived conflict of interests – simultaneously President of Bolivia and head of the cocalero unions of Cochabamba – as evidence of clear bias against ADEPCOCA. According to Farthing, however, this is a tenuous argument to make. Despite extended yungueño protests, the new law expands the recognised growing area in their region to 14,300 hectares. Arguably, this is disproportionate to the 7,700 hectares recognised in the Chapare given that growers in the Yungas amount to 35,000 families, as opposed to the 45,000 of their competitors. Although Ríos sustains that one hectare in the Chapare can reap up to three times more coca per year than that of the Yungas, he fails to acknowledge that the higher yield in the Chapare could prove crucial for Morales’ goal of global industrialisation. 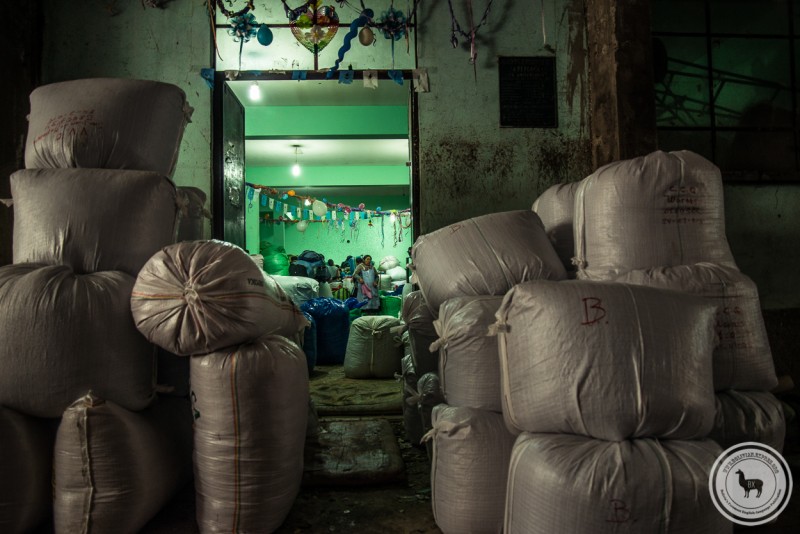 According to Ríos and ADEPCOCA, however, the potential volume of excess coca betrays a dangerous lack of market research. ‘We are very worried as to where this coca will go,’ says Ríos, speaking mainly of the coca produced in the Chapare. ‘If you ask any miner or farmer which coca he consumes, I’m sure he will tell you, “coca from the Yungas”,’ he adds. This alleged government naivety came to a very public fruition last month when Carlos Romero, its interior minister, claimed to the UN’s Commission on Narcotic Drugs, that seven out of every ten Bolivians consume coca products daily or as a matter of convention. The last study to that end, carried out in 2012, however, found that only three out of ten people chew coca daily. The disconnect between these figures suggests a disparity between government expectations and the reality of coca consumption in Bolivia. As Ríos suggests, it is unclear where the excess production will go if the country cannot manage to export the surplus successfully.

Given such potential pitfalls, the new law seems, at best, aspirational. It gears towards a global market, which at present is not legally viable. The government has admitted that it underestimated international opposition to its plans for exportation. According to Farthing, this is nothing new. In 2006, when Morales came to power, she recalls, ‘They did not understand how anyone could think that coca was cocaine or was somehow related to it. They thought they were going to be able to change this international misdirection very easily, that any minute everyone was going to be brushing their teeth with coca toothpaste.’

Despite political resistance, it seems international businesses do hold a sustained interest in coca’s globalisation. Farthing recalls a conversation with Ricardo Hegedus, whose company Windsor Tea is the country’s largest coca leaf industrialiser, in which he cited daily international clamour for his product. Mate de coca, which is not dissimilar in organic taste to many of its competitors, although unique in its joint palliative and invigorative properties, is coca's most envisageable short-term poster-boy for globalisation.

While the indignance of ADEPCOCA and the incredulity from abroad expose the diplomatic shortcomings of his new law, should President Morales prove able to smooth over domestic political frictions and international misconceptions, Bolivia's iconic leaf could be set for a revolutionary and hugely profitable next chapter.