Drunk and Wishing for Death 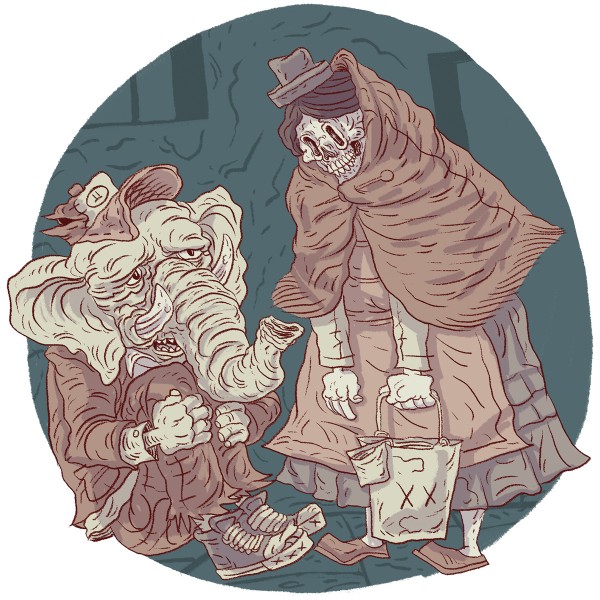 El cementerio de elefantes is a graveyard in Africa filled with the corpses and bones of elephants who go to die there when they know their life is about to end. ‘Elephant graveyards’ also exist in La Paz with a not so different significance. Hardened, inveterate alcoholics drown their sorrows in gallons of alcohol to forget, or perhaps relive, their memories and take their last breaths alone surrounded by nothing except the one thing that destroyed their humanity. You won't find bars advertising this service as it is illegal, but if you know who to go to, they will be willing facilitate such needs for a shockingly cheap price. The Bolivian film of the same title tells the sombre story of a remorseful man who wishes to officially die by the same means which ended his life aged 14 when he first began to drink. Juvenal is taken to a bleak room and given some newspaper for warmth and a bucket of alcohol to ‘do the job’. This sad and dark film is a chilling representation of the hardships faced by those living on the margins of society who turn to alcohol as their way out.