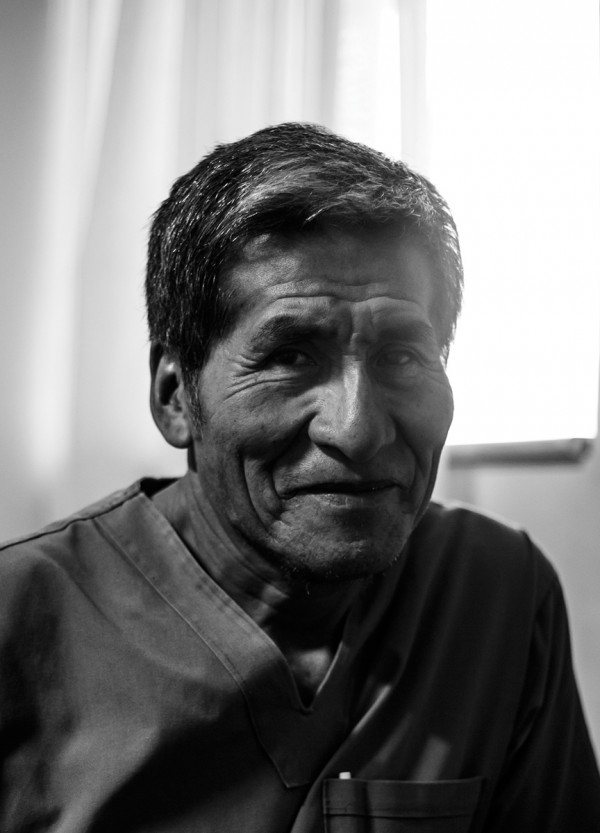 Don Teo has worked for the URME clilnic before it even was an actual clinic. He was first hired to take care of the building while the last construction details were being made and equipment was being bought. Since then, he became the one who everyone goes to for help—he cleans every corner, he assist the doctors, and whenever they need a rare medicine or just something from close by, he gets it for them. Don Teo has seen many people come and go, but he is not willing to leave. He says he would never work in any other health institution. All the time he’s worked at URME, he says what he values most are the friendships he has built. He says that we are all a family—we may not have chosen to be together but we are there for the other. He is not the chatty kind, so he closes our conversation with ‘Here I learned to be a friend.’