Dining at Alasita: A cornucopia of culinary delights 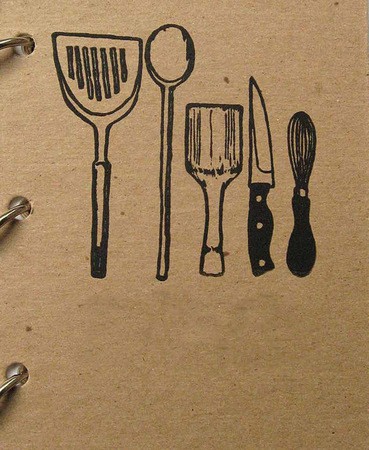 As a lover of food, I have tried some of the best (and worst) of market stall food from a variety of countries. At best it is delicious and authentic, giving a peek at life behind the tourist façade; at its worst it’s a food poisoning nightmare. My visit to the Alistara market, a fusion of traditional Andean food and modern treads, however, did not disappoint.

A breakfast of api and pastel

Bolivia has over two thousand varieties of corn, and these are made use of in the typical Andean drink api. Best described as a warm thick smoothie, this drink lacks the over sweetened sickliness that is present in many of its counterparts. It is usually accompanied by a pastel, a type of pastry bread sprinkled with icing sugar - buttery golden goodness to start your day. At a price of a mere eight bolivianos for both, there's little excuse not to indulge in this tasty breakfast all day long!

9/10 in both attractiveness and taste

A plate piled full of carbohydrates designed to beat the cold Andean weather, consisting of corn, lima beans, potatoes, cheese, and, non-traditionally in my case, beef. Although the sight of so much food on one plate was slightly overwhelming (even when shared between two), the variety made for an interesting meal. Initially a bit disappointed by the corn, I was quickly informed that the idea was to eat it in combination with the fried cheese. The addition of the cheese completely changed my perceptions, creating a salty, chewy, more-ish taste. The non-traditional beef was, however, the highlight; thinly cut with a vague hint of spice the steak was tender and delicious!

This fried doughy pastry snack differs a little to its Spanish relative in its appearance, but retains all the sugary loveliness that churros should possess. Even after having eaten your body weight in food, this treat is hard to resist. The fact that is it served in a paper bag drenched in icing sugar only adds to its appeal; this snack is a favourite in the Alasita market for tourists and Bolivians alike.

9/10 in both attractiveness and taste

A thick, slightly spicy, pork stew made with tomatoes and onions, normally accompanied by corn and potatoes. However, unlike the carb-heavy plato paceño, the fritanga is centred around its meat of choice: pork. In fact the amount of meat that makes up this dish makes it well worth the 25 bolivianos you can expect to pay in any stall around Alasita, as well as being a tasty and unique dish.

In a world full of chain burger restaurants, people could use a little more Alasita food in their diet. Homemade, unpretentious, and quite frankly a bargain, I will be heading back there for dinner as soon as possible to sample a few of the many more dishes Alasita has to offer.