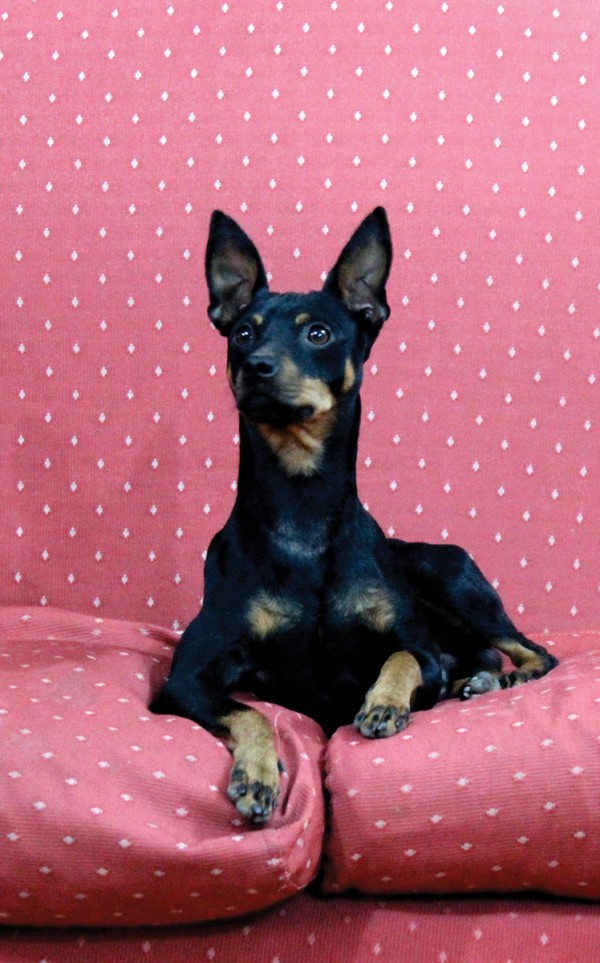 Día de los Perros is celebrated on August 16—the feast day of St. Roque, the 14th-century Majorcan patron saint of dogs, who was nursed back to health by a canine whilst suffering from the plague. Traditionally, man’s best friend is showered with treats and affection by loving families as well as receiving extra pampering in some of the country’s fanciest peluquerías caninas.

However it is not just the coddled dogs of La Paz who receive a treat on Dia de los Perros. Charities such as Animales SOS Bolivia are dedicated to the welfare of street dogs, whose numbers are particularly high in La Paz: 60 percent of  the 14,000-strong paceño canine population inhabit the streets. The charity started delivering breakfast to dogs at landfill sites 15 years ago on Día de los Perros and last year it distributed 10,000 meals, including meat-filled sandwiches prepared by volunteers, to dogs all over the districts of La Paz and El Alto.