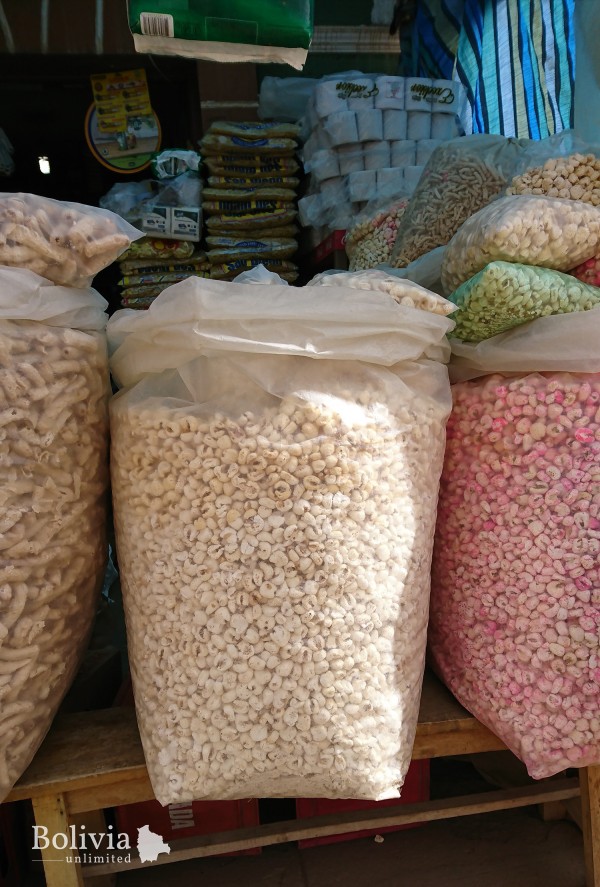 Almost everything you want to know explained

An important part of any Bolivian meal, this hot sauce is made out of tomato, locoto – a local and very strong red chilli – and Bolivian herbs. Chefs in La Paz use quirquiña, but huacatay or parsley can be used depending on the area. Everything is mixed together with water and salt to produce this potent sauce. 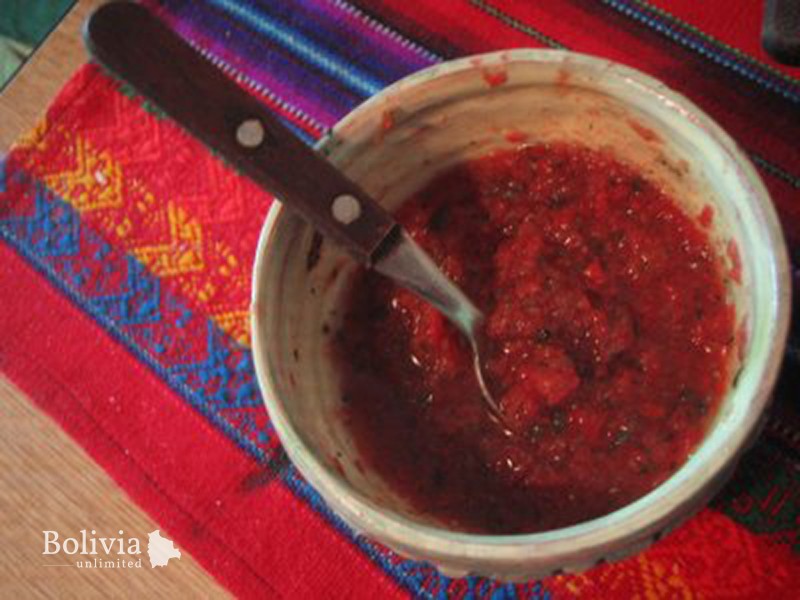 Hair-braiding was practiced in the Andes since antiquity, and tullmas, made from camelid wool, are used to hold the braids together. After colonisation, braids and tullmas became a symbol of indigenous identity, and they’re now part of the cholita’s iconic pack of accessories. Dark-brown or black tullmas are regularly worn to match Bolivian women’s natural hair colour. 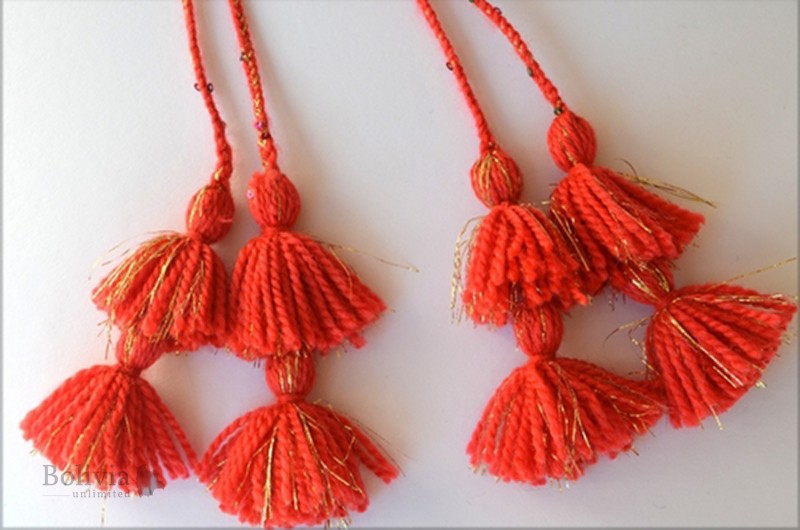 You may have noticed that the clock at the House of Congress on Plaza Murillo runs counterclockwise. This started in 2014, when Bolivian Foreign Minister David Choquehuanca called it the ‘Clock of the South’ in order ‘to get Bolivians to treasure their heritage and show them that they could question established norms and think creatively.’ The rest of the country didn’t start buying backwards clocks, though, and this reloj remains one of a kind. 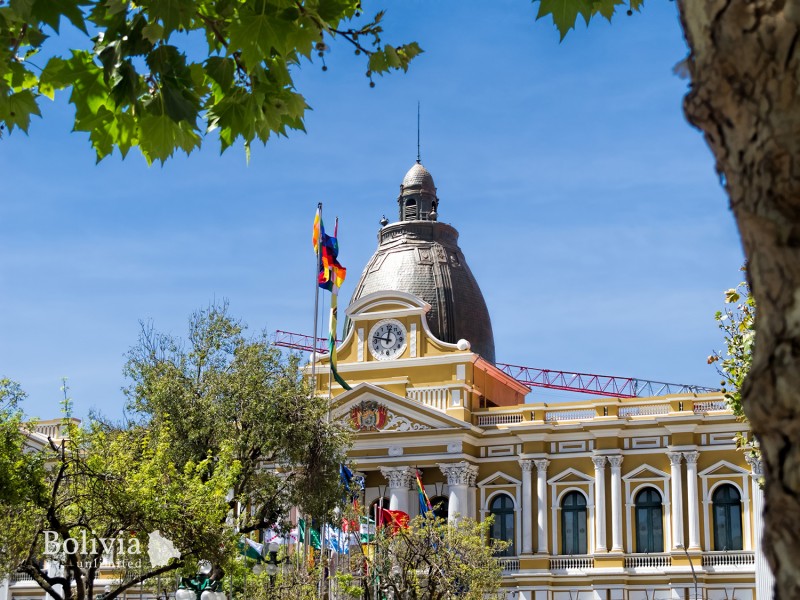 From Copacabana, this is a variety of giant white corn which is puffed and turned into a sweet snack. Also known as pororó in the east of the country, it’s a popular snack that aims to compete with popcorn in cinemas, and is even exported abroad, Canada being the first importer of the product. 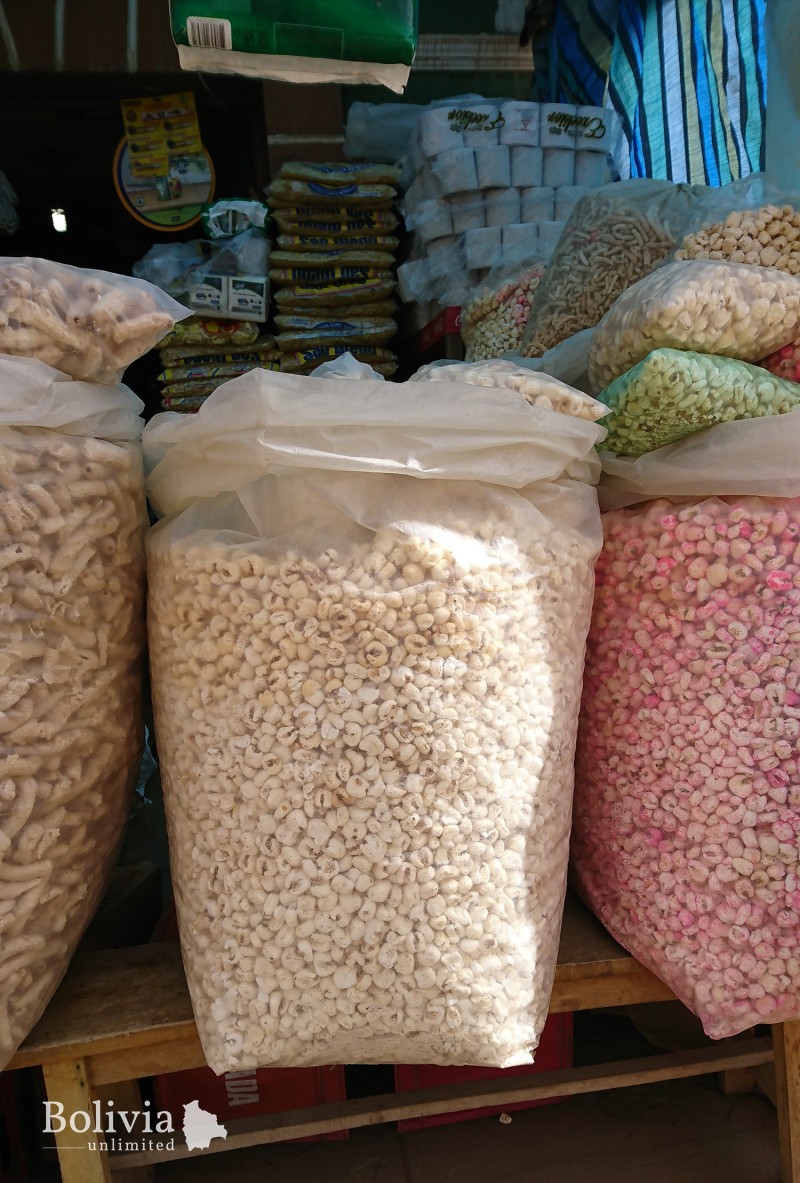 A popular and refreshing drink that you can recognise by its rusty colour and the dried peach – which is soaked in water overnight, then boiled with sugar and cinnamon – in each glass. Mocochinchi can be found almost anywhere in the streets of La Paz alongside other drinks such as refresco de linaza (flaxseed), refresco de quinoa or refresco de cañahua. 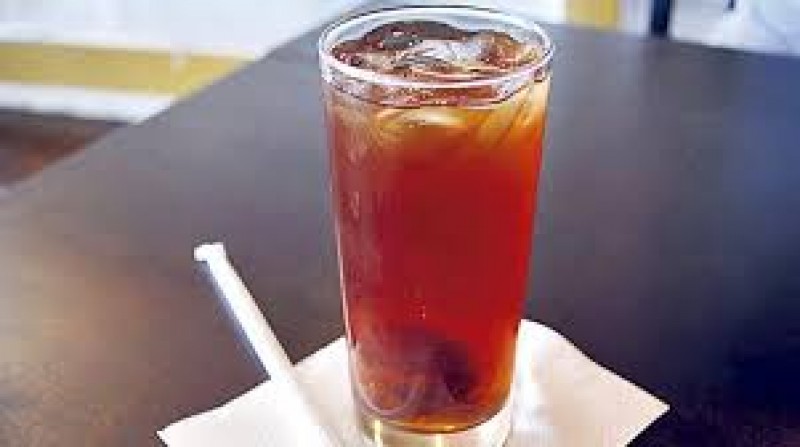 A traditional paceño snack, this cinnamon ice cream is one of the the most popular treats when the sun starts to strike in the afternoon. For over 60 years, it has been made artisanally all around the city, particularly around the general cemetery or Plaza Triangular. It was named a cultural patrimony of La Paz in 2012, and it’s best enjoyed with a cheese empanada. It is made of cinnamon, sugar, water and a secret ingredient (which may explain its cherry colour). 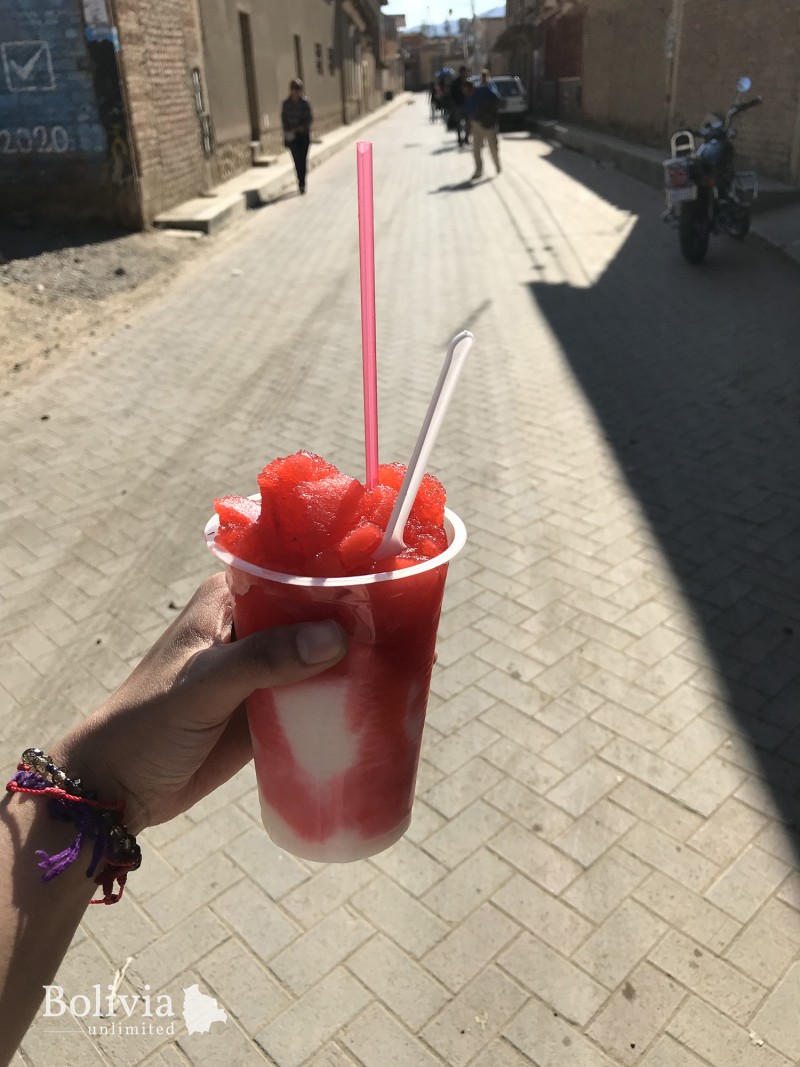 More than just a juice drink, the multivitamínico contains all that you need for the day (and much more): all the seasonal fruits available, celery, spinach, carrots, cañahua, raw eggs and sugar. Its colour can vary, and you can always ask your caserita to omit or add an ingredient according to taste. Don’t forget to ask for your free refill, the yapa. 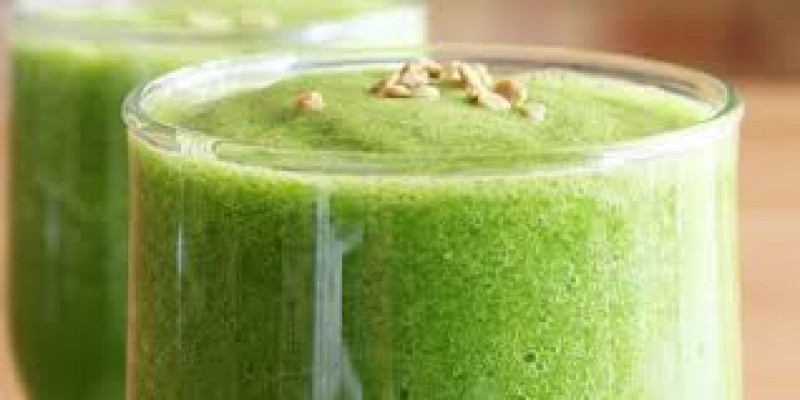